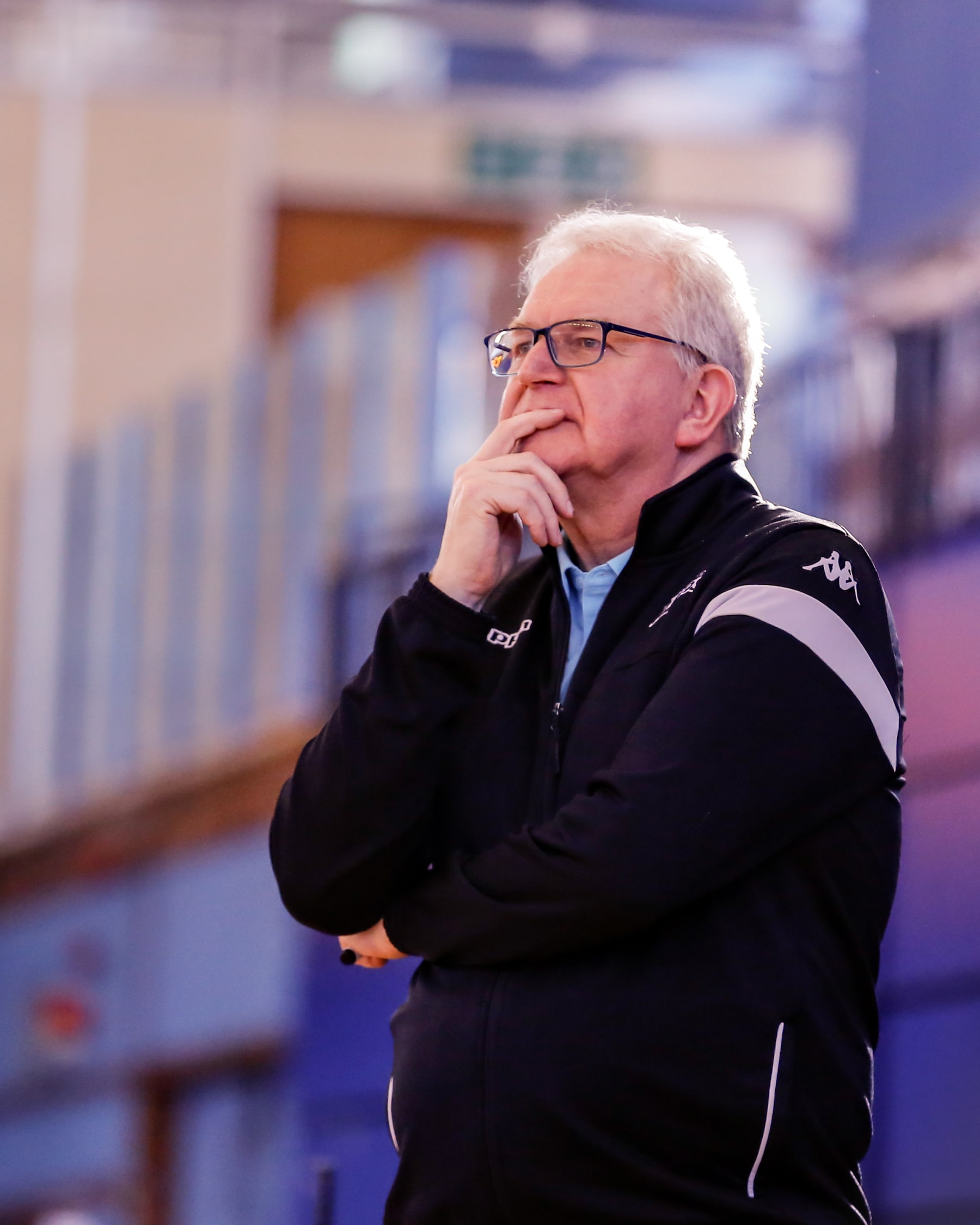 Lions coach Mark Clark was delighted with a weekend that saw his side record contrasting victories to move to the summit of the WBBL table.

Clark’s ended Sevenoaks Suns’ perfect start to the league with a 67-58 victory at the Copper Box on Friday afternoon before travelling to Nottingham and hammering the hometown Wildcats 91-61 the following day, and Clark was clearly a happy man:

“I’m really pleased with the way we came through the two games” he said. "Our defence was solid we didn’t really have the best offensive game against Sevenoaks but again keeping a top team to under 60 points was good. You don’t always have to score 90 points, and our defence was exceptional. We dealt with the huge loss of not having Azania [Stewart] but Shequilla [Jospeh] played very well over the weekend, she really stepped up on Saturday, so that will help us going forward for the rest of the year going forward.”

“Jo is such a great person and a different level player” he said. “Even though she struggled with her shooting on Friday she came big in the second half and just led us in every single way against Nottingham."

“I think the league needs to understand how great it is for her to play in the WBBL. She’s the obvious MVP candidate for the league and I can’t see pas her for that.”

Lions’ schedule doesn’t get any lighter as they host Essex Rebels at the Copper Box on Wednesday, 4pm, before Cardiff Archers are the visitors on Sunday. Both games are part of double headers with men’s BBL games. Tickets for both events are available here.