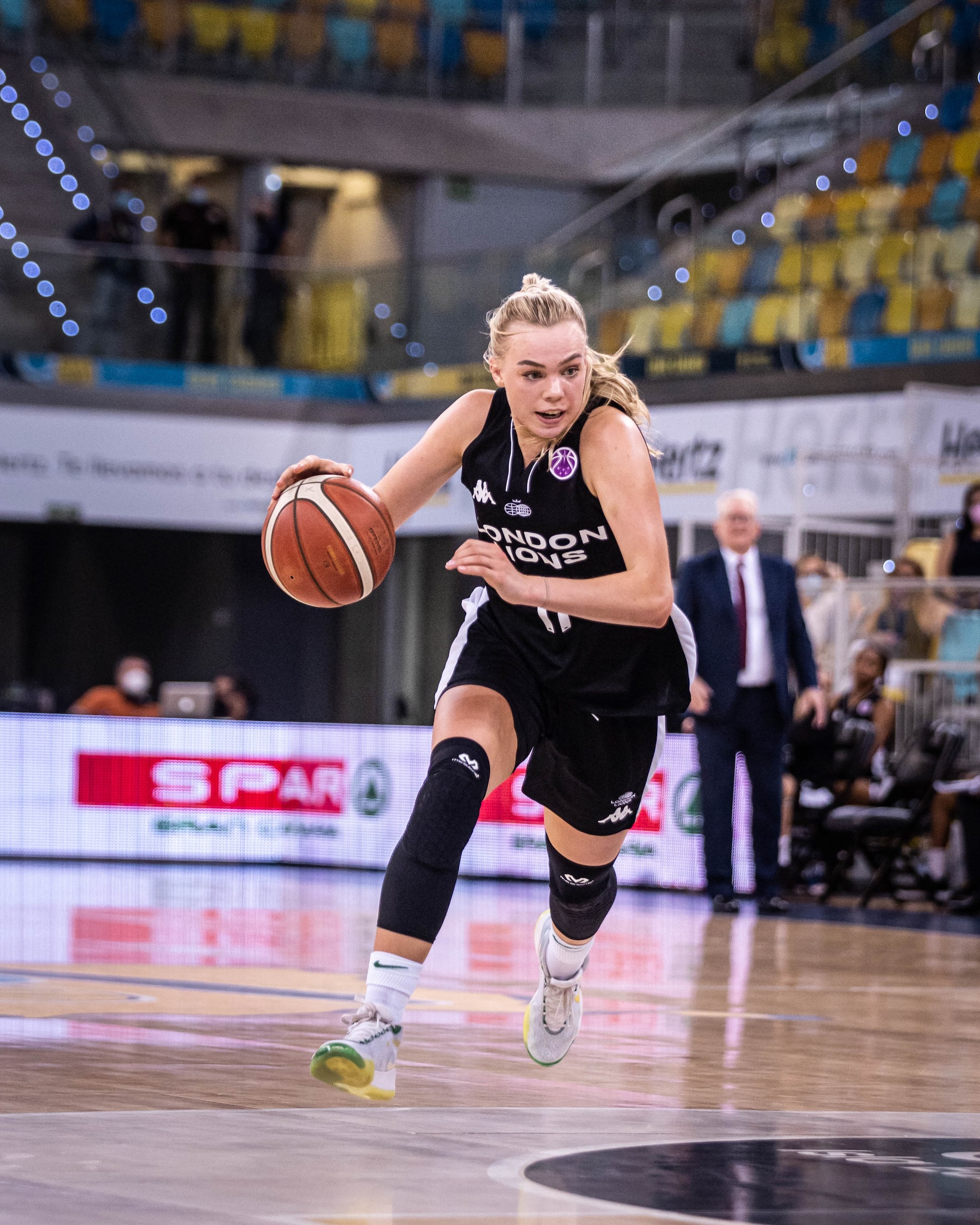 “Obviously I’m really happy that we managed to get the win” he said. “Our simple refusal to lose and the resilience we showed under pressure at the end of the game was phenomenal.

“I think absorbing the absence of Holly [Winterburn] saw everyone step up to bring us a little bit of what she’s given us this season. I think that people who watched the game will see the three from Jo [Leedham] at the end of the game showed the experience she brings and how she makes the team better.”

Clark is aware that there’s still a  long  way to go for his side if they are to reach the knockout stage of the competition: “It’s the first win of the regular season  it’s another highlight for the Lions  and it’s a win as we move forward. We have to regroup and face Essex on Saturday, be the team we want to be and perform at the highest level.

“I’m just immensely proud of how Dave [Lavinier] and the coaching team have helped us achieve tonight’s result and how the Wura Ijefu [team physio] have done an amazing job of keeping the old legs in the game.

“Everything points at to us being a serious team going forward in Europe and shows what we want to achieve.”

Lions return to action at Essex Rebels in the WBBL Championship on Saturday before hosting ZabLny Brno at the Copper Box on Wednesday. The Czech side were beaten 75-58 at home by Castors Braine in their opening group stage game, on Tuesday.