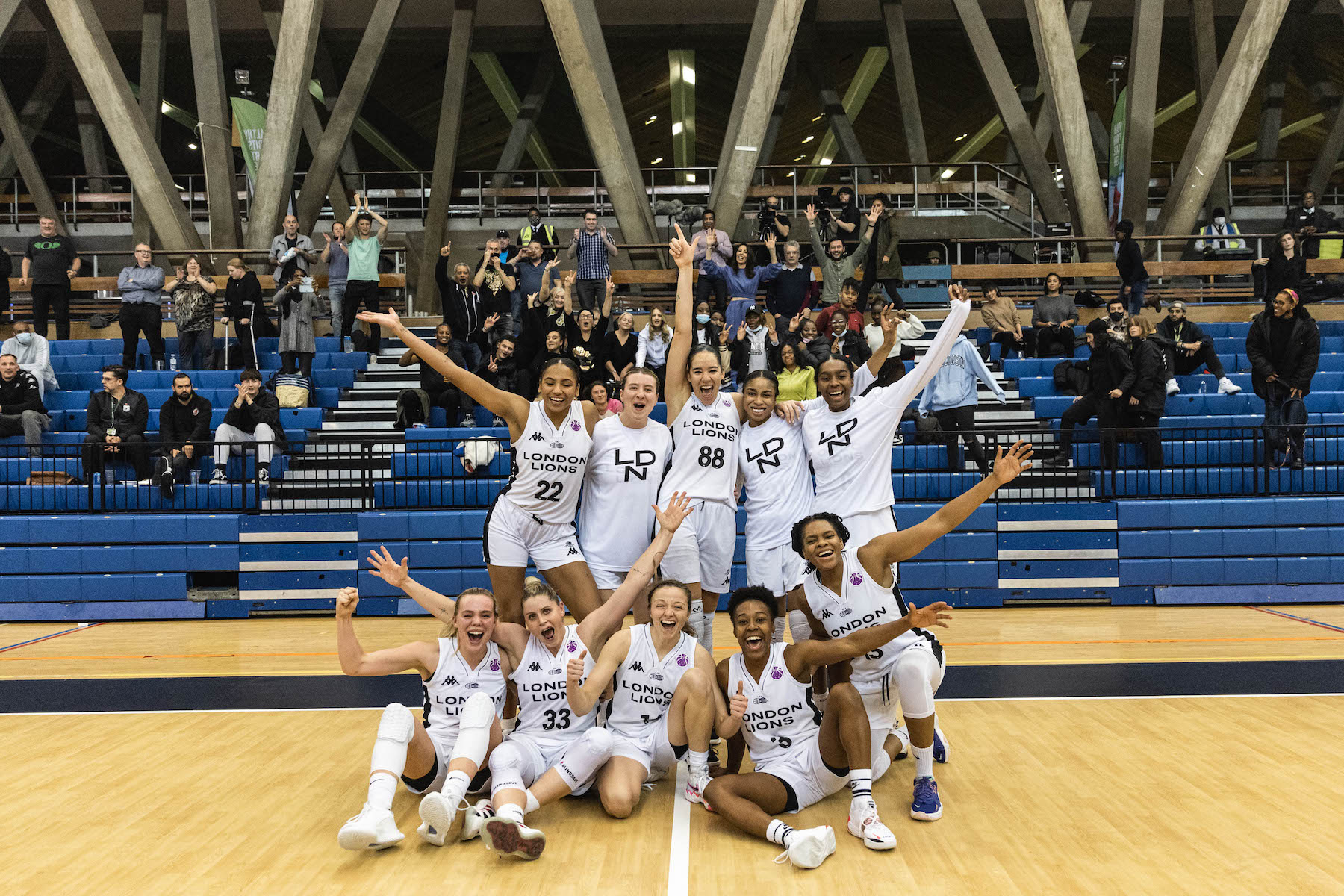 Clark ready for another big test

The big games keep coming for London Lions women as they travel to Sheffield Hatters for a key WBBL match-up on Saturday afternoon.

Just three days after their incredible 65-64 victory against Tango Bourges, they face a trip to Yorkshire for a match-up between two of three sides unbeaten in league play this season.

Lions go into the game top of the table with a 9-0 record, edging out Solent Suns on points difference, while Hatters complete a trio of unbeaten sides with eight championship victories.

Coach Mark Clark is looking forward to a stern test before his side face Bourges next week:

"It's going to be tough but it's good to play quality opposition and hopefully it will keep the momentum going before we travel to France for next Wednesday's game" he said.

It will Lions' second trip of the season to All Saints School as they recorded a dominant 100-66 victory against the Hatters in the WBBL Cup semi-final a month ago, but Clark isn't taking Sheffield lightly: "We won as comfortably as we did because we played so well early in the game and controlled the tempo" he said. "We had to play well because they're a good team, they have a lot of experience and are well coached. We'll need to be 100 percent focused if we're going to stay unbeaten in the WBBL"

The Hatters are led by a mixture of youth and experience with youngster Georgia Gayle averaging 17.9 points, 6.4 rebounds and 4.4 assists, while veteran Helen Naylor shows no signs of slowing down with 17.6 points, six boards and 2.4 steals. Ariona Gill leads Vanessa Ellis' team in rebounds with 6.7 per game, adding 11.9 points.

Lions continue to struggle with injury and Covid-related issues, as Clark explains:

"Leah McDerment will be in uniform, we need to see how hard we can push her after a long time out with injury. But we're definitely without Cassie Breen until after Christmas due to Covid protocols."

Clark's team will obviously Breen who brings them 15.3 points per championship game, but they should be able to get more minutes out of Kennedy Leonard who had limited playing time on Wednesday due to illness.

Captain Shanice Beckford-Norton is looking forward to the game:

"We played them in the Cup and they won't make it easy after that win" she said. They have a good found and great support. It won't be quiet in the gym and it'll be good preparation for when we go to France."