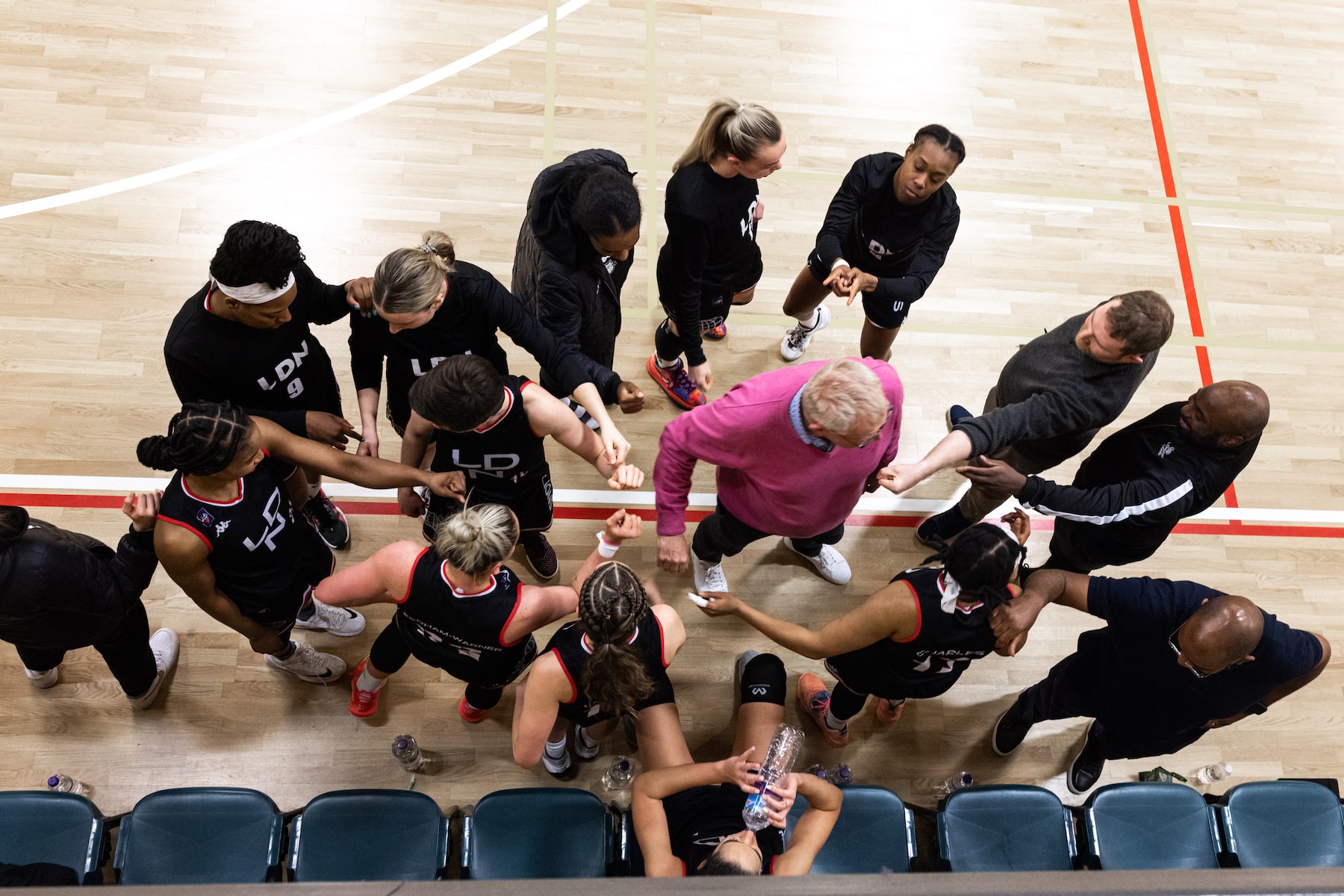 Mark Clark is ready for a hectic end to the WBBL season as his side prepare for a trip to Gloucester Queens on Thursday.

The visit  to the league’s newest franchise is the first of six games in just 11 days culminating in a potential title decider at Sevenoaks Suns.

While Lions sit top of the league with a perfect 18-0 record, Queens are bottom with three wins from 20 games and have suffered 11 straight league defeats.

Clark still expects his side to perform to a high level:

“They’re a bit short-handed and struggling at the moment. Every team’s first season is difficult but they’re really undermanned and that’s making life difficult for them. But we’ll respect them, it’s a game we have to win and we’ll look to do a professional job” he said.

Lions go into the game on the back of a 96-48 victory against Manchester Mystics, and Clark was pleased with how his side played:

“We got a win out of the game, and what’s important it to maintain our own standards” he said. “They’d played the night before and were a bit short-handed, but we did a good job.”

Clark knows that being forced to play a quarter of the league season in the space of a week and a half will bring challenges:

“We have a hectic schedule with only a couple of practices. We just need to play and recover” he said. “Everyone is healthy except Paige [Robinson], if we can stay fit, we’ll be fine. Some of the academy players will be involved now their season is finished, and we’ll look to manage minutes.”

Cassie Breen led the way with 23 points when the sides met at Barking Abbey in October with Lions cruising to a 117-51 victory.

In a season that has seen Queens part company with Maura Fitzpatrick and Melita Emanuel-Carr, Marlee Ball leads Jay Marriot’s team with 14.5 points and 8.1 rebounds, adding 2.3 assists and 1.5 steals.