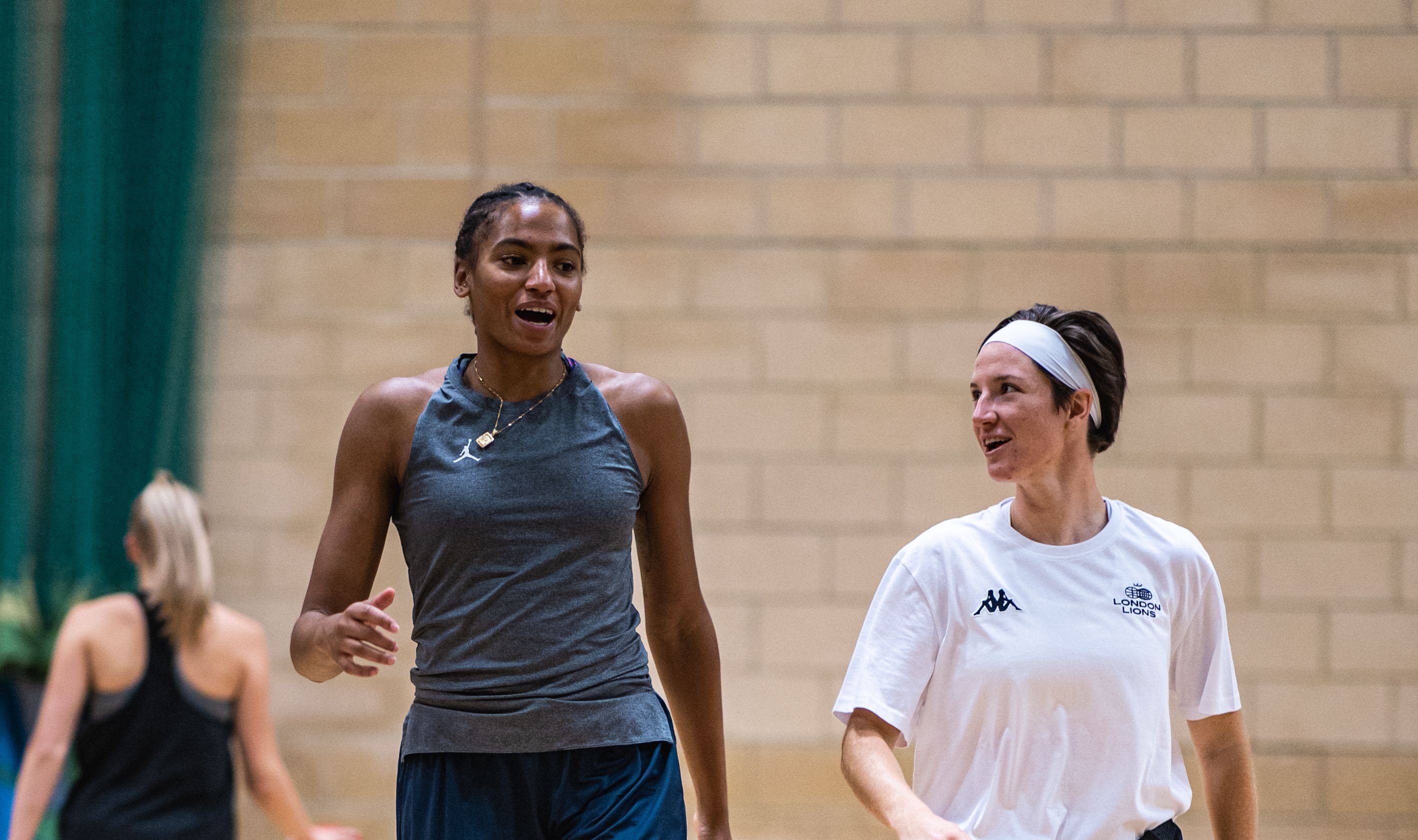 The game is the first leg of a EuroCup qualifying tie, with the winner progressing to the group stage.

Head coach Mark Clark is expecting a tough game against the Spanish side: "We've watched in the Islands Cup against Tenerife, but that's the only chance we've had" he said. "They finished last season well and have added some real quality over the summer as they return to Europe after a few years away."

Clark is looking forward to the different challenges and two-leg ties bring for his side: "It will be a tough game, but that's to be expected, whoever you play in Europe is gong to be a tough opponent" he said.

"All we can do s take care of our own game and see how we get on. Two-leg basketball is difficult mentally, players don't get to play in it very often. Even when you're wining you have to keep doing the same things, and not take your foot off the gas. If you're down in the first leg, you have to make sure you don't lose big. It's an advantage to have played in Europe before, but I think this is a tie we can definitely win if we play to the best of our abilities."

Tonight's game at Crystal Palace NSC tips off at 7.30pm, while the second leg is next Thursday.