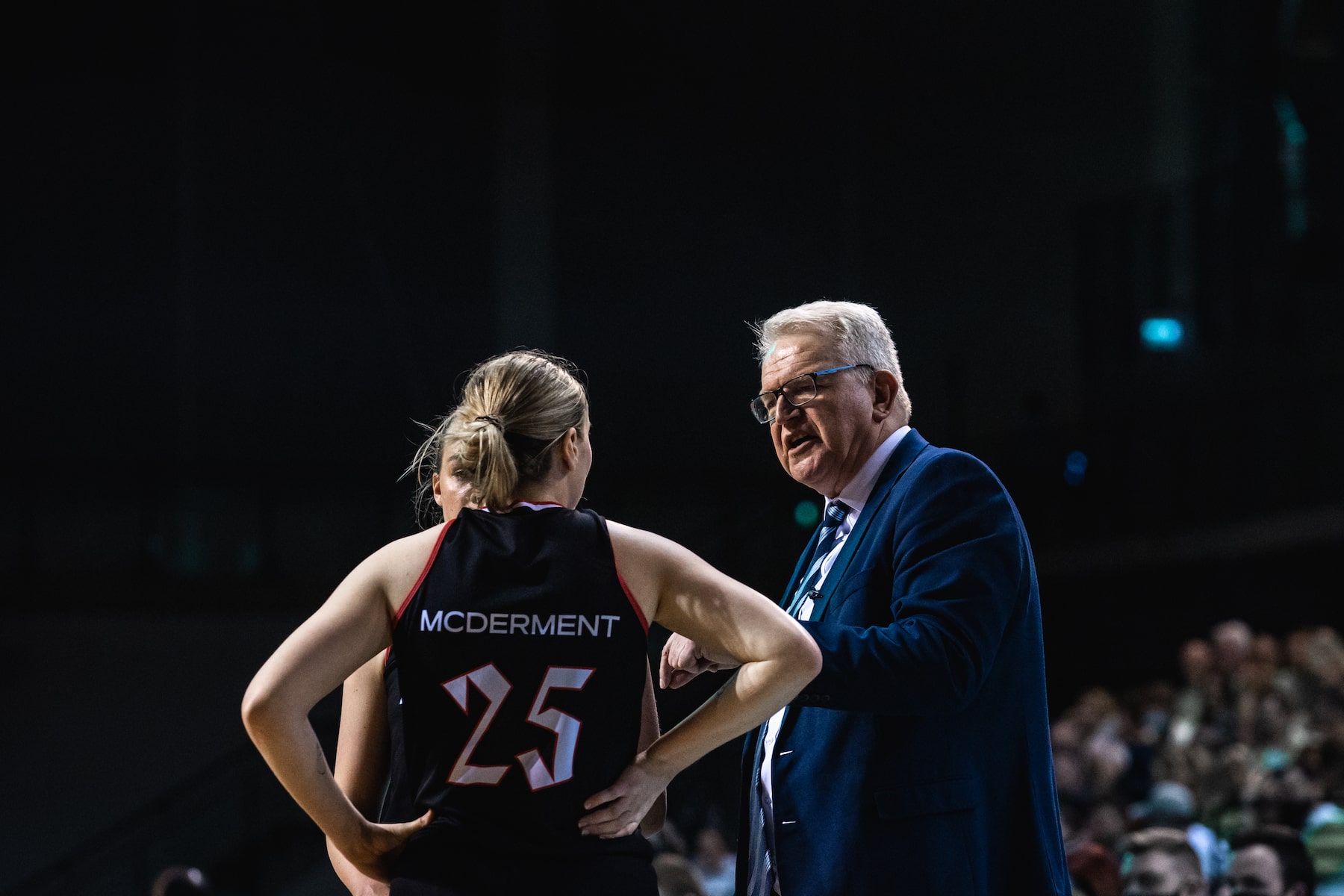 Mark Clark was quietly satisfied after his London Lions side continued their perfect WBBL record with a 92-52 victory against Cardiff Archers, on Sunday.

London trailed by a point at the first break but dominated the rest of the game as they stayed top of the WBBL table with a 17th straight league win.

“We were a bit flat at the start, and I think we only shot 21 percent in the first quarter, so to still finish in the 90s in pleasing” he said.

“That was the first in a series of games we need to win, so getting Azania [Stewart] back in action was good. It’s pleasing that we can win even without Jo [Leedham] and Chantel [Charles] and we kept another reasonable side in the low 50s.”

With Kennedy Leonard playing for Scotland in the in the Commonwealth Games 3X3 qualifiers, Lions now have a week off before hosting Manchester Mystics on Sunday.