Clark: "That was some of the best defence I've seen" 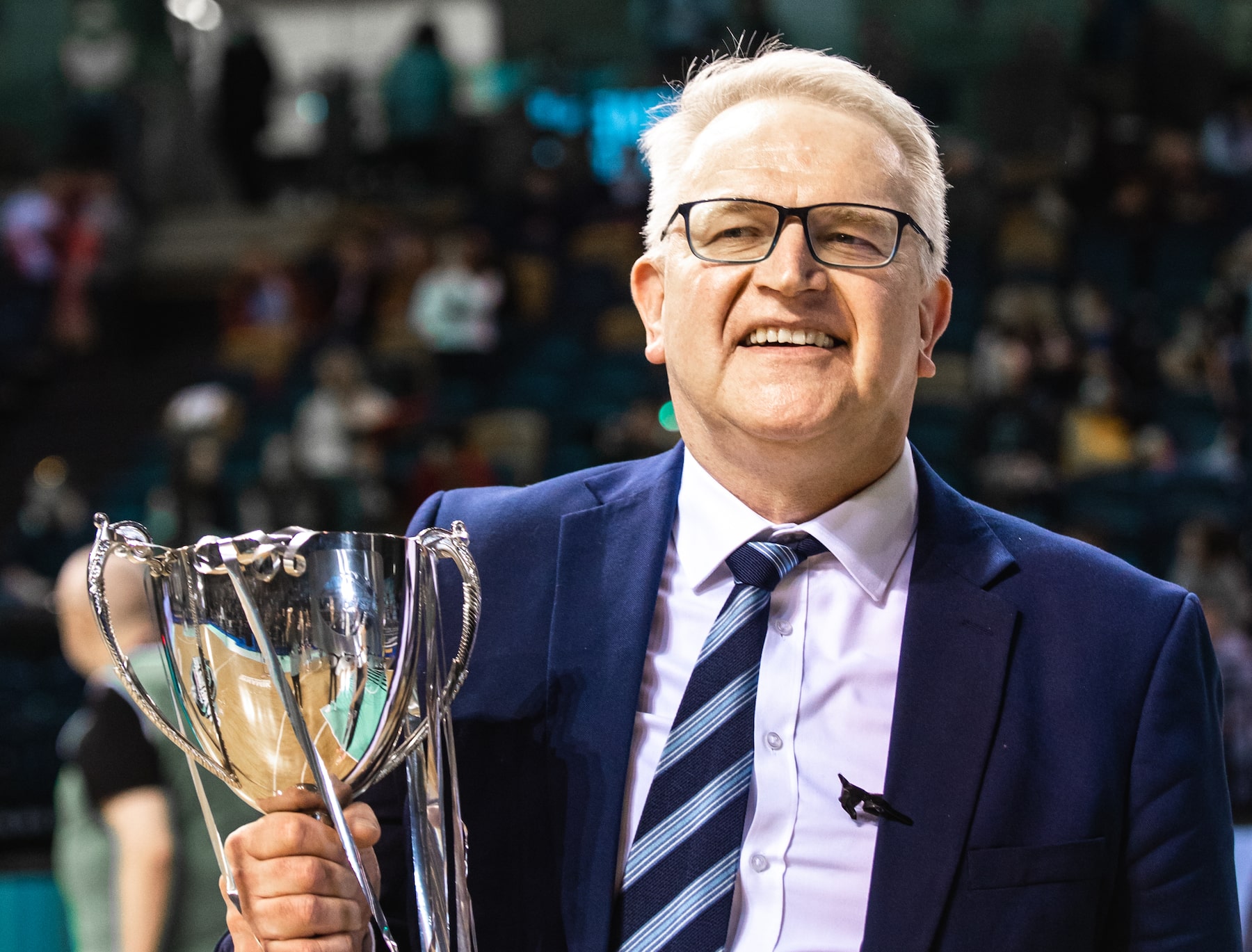 London Lions' coach Mark Clark couldn't hide his delight after his side retained the WBBL Trophy with a 72-36 crushing of Sevenoaks Suns at Emirates Arena, on Sunday.

"I'm extremely happy" he said. "I've just said to my players that they played some of the best defence I've ever seen. They [Sevenoaks] are a really good team and we've kept them to 36 points with some fantastic defence. This league isn't at a level that can cope with that kind of defence. In Europe that might have seen us concede 60 points, but we were fantastic today.

"Jo [Leedham's] recovery and over-the-head pass early in the second summed us up today."

Clark had praise for Holly Winterburn who won the MVP award following her 16-point, six rebound and five assist display: "Holly was just Holly" he said. "She had 14 first half points and really stepped up when we were struggling in the first period. It was always going to be tough against a good team, but she kept us going. Jo just leads us, I love how she makes every player accountable.

"But everyone played well. Everyone contributed and we had nine players in double digit minutes. That's the fourth thing we've won in a row and we've had four different MVPs.  I think that speaks volumes, and it's something we should be proud of."

With Lions due to host Suns at the Copper Box on Friday afternoon (4.30pm), Clark had one last message for the WBBL:

"We're not done yet, we have a lot of work to do we need to underline that by beating Suns on Friday."