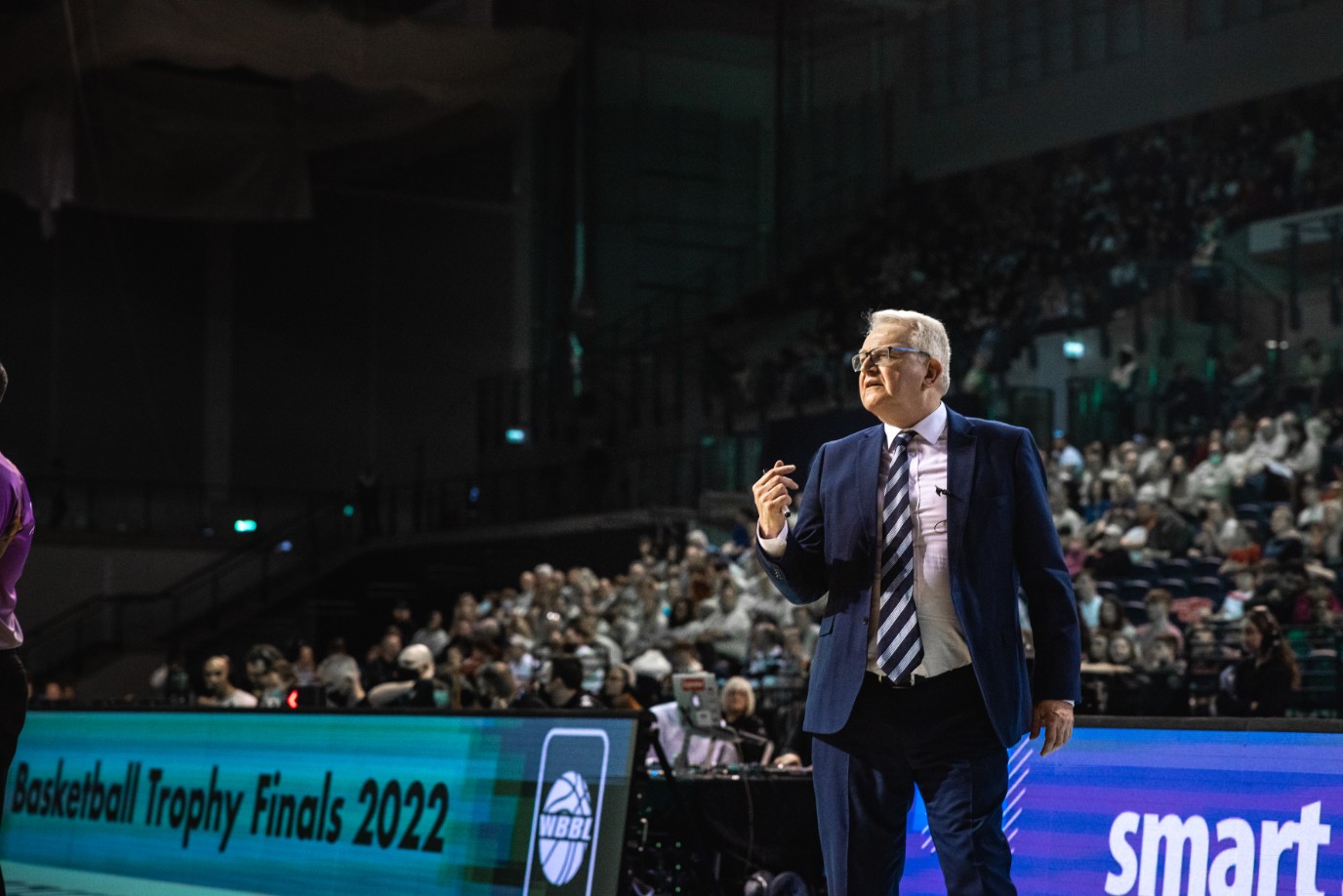 Pride are the lowest seed left in the competition having produced the shock of the quarter-finals with an 86-77 victory at Sheffield Hatters,  and Clark is wary of the in-form Scottish side:

"Their performance against Sheffield demonstrates that they can be a really dangerous opponent" he said. "Laken James is having an excellent season for them and gives them so much more than just playing abilities, She's an obvious leader and her relationship with the rest of the team and coach is  a key part of why they've been so successful since they made the additions."

"They also play very hard for each other, and that kind of team is a dangerous opponent in the play-offs. They're massive underdogs with nothing to lose but they have players who can play. Sian Phillips and Erin McGarrahan are both home grown and have done a really nice job in the second half of the season. it's not easy to go to Sheffield and win. They had a big game and we'll have the upmost respect for them. We aren't expecting an easy game at all on Sunday. it should be a good game for people to watch."

Clark expects to field a full strength side against a Pride side who have won 12 of their last 14 games, and is looking to continue the defensive form that saw his side hold Durham to just eight first half points in last week's victory:

"We're all healthy and the game against Durham showed that when we implement what we set out to do we are a very difficult team to get any offensive rhythm against" he said.

"That will again be the basis of what we try to do on Sunday. Offensively we need to shoot the ball better but it's nothing that really concerns me, I'm sure we'll be fine getting to the rim."

Sunday's WBBL semi-final at the Copper Box tips off at 2pm and is part of a double header with Lions men hosting Bristol Flyers in the BBL Play-off semi-final second leg at 5.30pm. Tickets can be booked HERE. The final take place at the O2 on Sunday May 15.