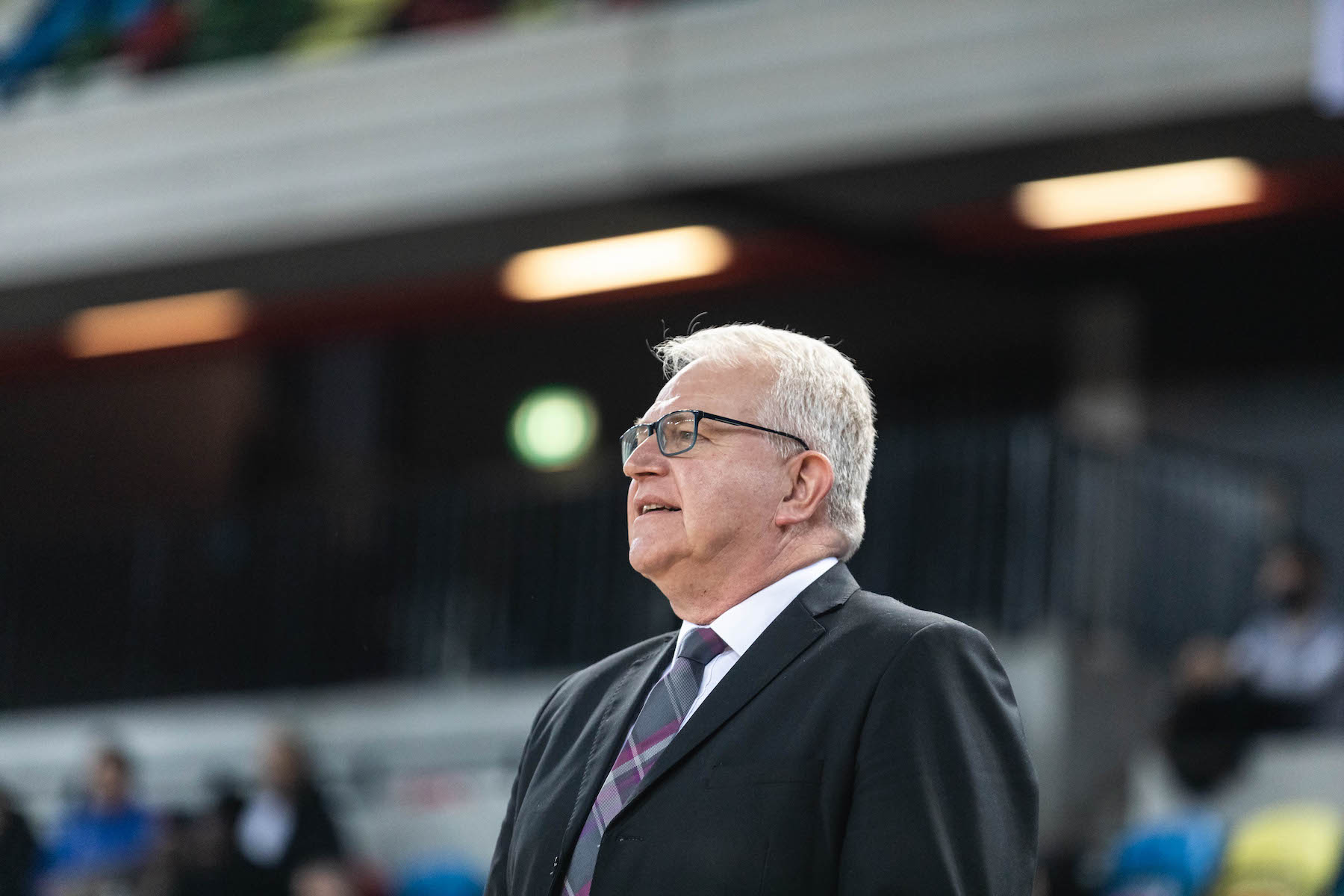 A great start to the domestic season has seen London Lions’ coach Mark Clark named as Molten WBBL Coach of the Month for September/October.

Having won the play-offs in May, Lions picked up where they left off by topping their WBBL Cup group, with an 81-76 victory against title rivals Sevenoaks Suns as they poured in 30 fourth period points.

In the WBBL Championship, Lions currently sit top, level with Sheffield Hatters, at a perfect 5-0, already boasting double-digit wins in every outing including over Leicester Riders and Essex Rebels, as well as a huge victory over Gloucester City Queens, who had started in great form up to that point.

Lions have been dominant in the league so far as the highest scoring team at a whopping 94 points per game, demonstrating their depth with a league-leading 32 points off the bench, and are also best in rebounds and assists. At the other end of the floor they have the second-best defence, lead the league in steals and points off turnovers, and protect the paint better than any other side.

There was also an award for Lions’  guard Holly Winterburn as she was named in the BBL team-of-the-week after going close to the holy grail of a quadruple-double in their win over Cardiff Met Archers. She finished on 12 points, on 5-5 interior shooting, with 10 assists, nine steals and seven rebounds. Lions were dominant from the off as she scored eight of her points in the opening quarter, also handing out four of her assists in an irrepressible offensive start; but, equally as impressive, she had seven second half steals as Lions held their hosts to just 14 points in the final 20 minutes.

Winterburn is one of five Lionesses who will now join up with the GB national team for a pair of FIBA 2023 EuroBasket Women Qualifiers. The British team host Greece next Thursday before travelling to Estonia on Sunday November 14.

The break means that Clark’s team will not return to action until Saturday November 20 when they travel to Sheffield Hatters for the BBL Cup semi-final and should give time for guard/forward Jo Leedham to rest after missing their last three games with a back injury.