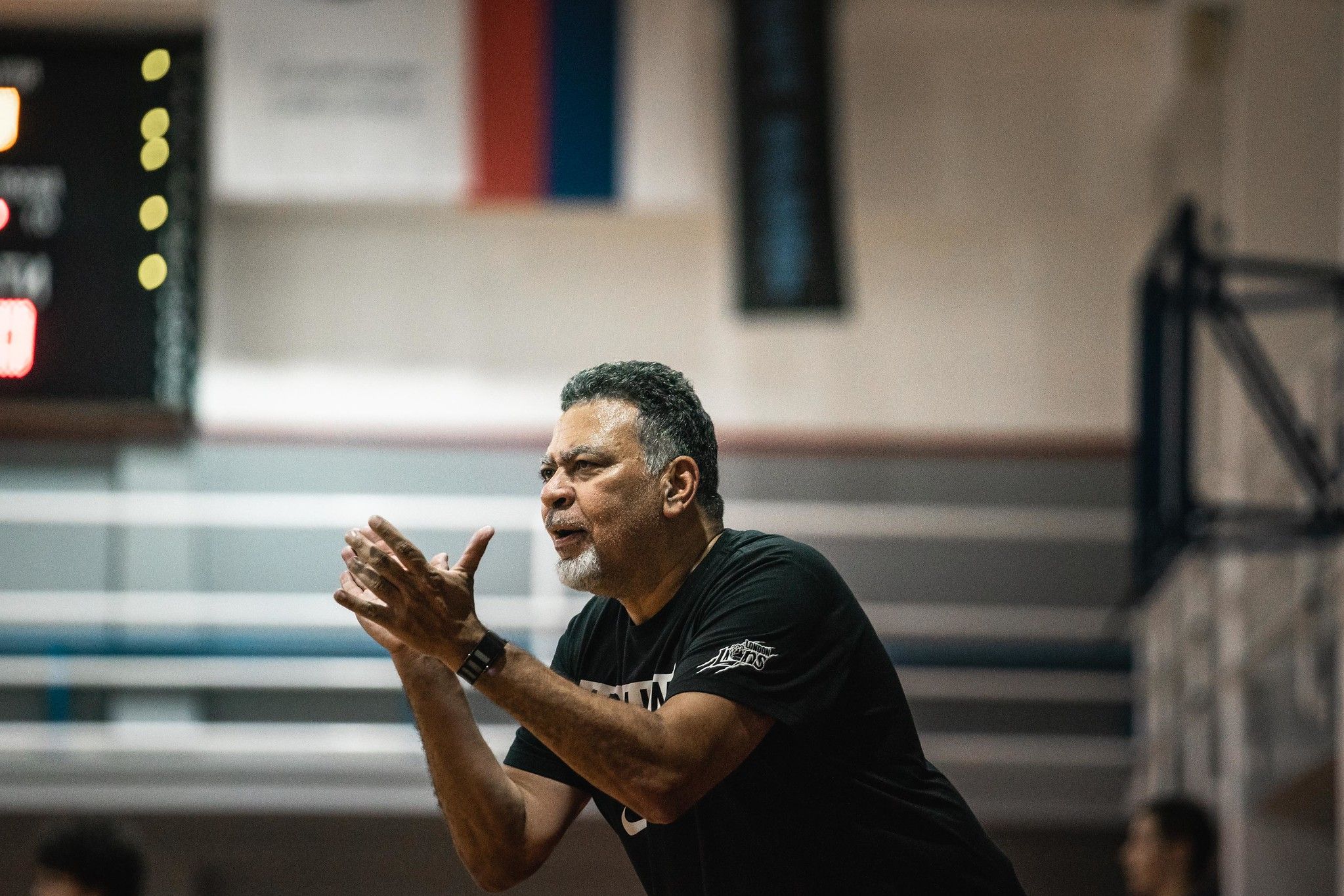 Vince Macaulay was delighted with London Lions' display as they finished their pre-season trip to Greece and Serbia with two wins from five games.

The Lions wrapped up their European Champions League warm-ups with a 102-90 defeat against Romanian side CSM Oradea on Thursday, but coach Macaulay was more interested in his side's performances than results.

"They reached the Europe Cup final four last season, and we could have beaten them but we made a couple of mistakes down the stretch" he said. "We tired in the second half having played the night before but it's not about the results in these games, it's about picking up three wins next week.

"I've been really pleased with how we've coped with the physicality of the teams we've faced over the last week or so. We believe it will prepare us for next week's European games. We had a tough start in Athens before moving on to Serbia, but it's perfect for us here, we've been able to train and watch video every day. We now move on to Italy today, which gives us two days of practice before starting our European campaign on Monday."

Macaulay is pleased with how his squad is shaping up: "Everyone's fit, and we're looking good. We're in much better shape than we were three and half weeks ago, and that's what this trip has been all about. Dirk Williams is playing at such a high level and this trip has helped him work on his game. Julian Washburn has been working phenomenally hard, while the guards have been on a real learning curve about how to play in Europe. Isaiah [Reese] hasn't played in Europe before while Marquis Teague hasn't played for a while. They've all shown great desire and we've had some excellent leadership from Josh Ward-Hibbert.

"We can't wait to get onto the floor for some practice before facing Treviso on Monday."