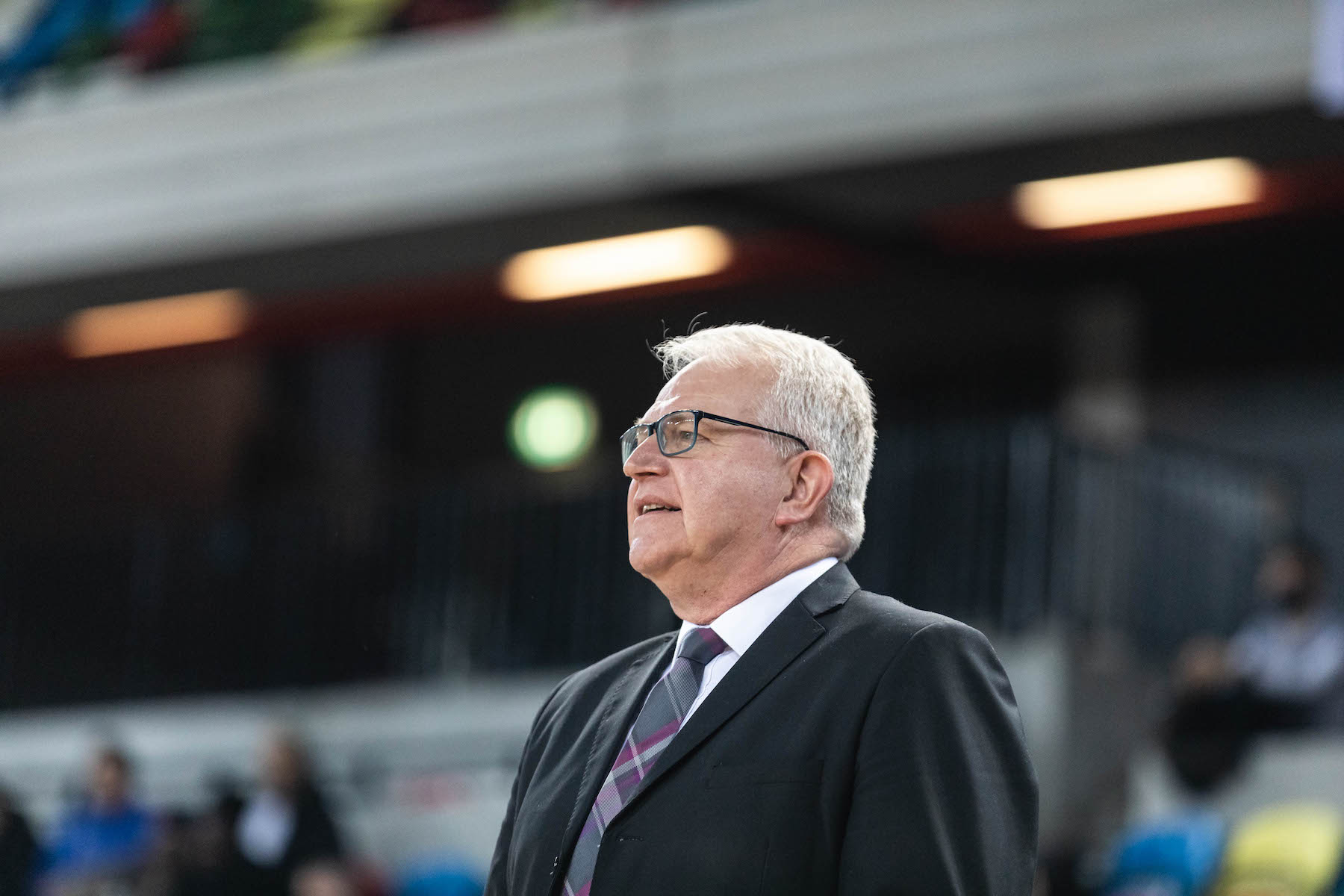 Coach of the month award for Clark

London Lions’ coach Mark Clark has scooped his second WBBL Coach of the Month award, adding the December gong to his equivalent award for September/October

Lions have continued to set the pace over the start of the season after four more WBBL Championship victories to go into Christmas top of the table with a perfect 10-0 record.

And while it didn’t count toward the award, Clark’s team produced arguably the biggest result in the history of British women’s basketball, beating French powerhouse Tango Bourges in the FIBA EuroCup Women at Crystal Palace.

Lions started the month by twice going through a century in beating Nottingham Wildcats and Oaklands Wolves, showing remarkable consistency as they didn’t lose a quarter of basketball over those two games, nor dip under 23 points scored in any period, as six players scored in double-figures on both occasions.

But their biggest domestic result of the month came courtesy of a determined second half defensive stand in beating the previously unbeaten Sheffield Hatters 67-65 on the road. Lions trailed by as many as 15, but held their hosts to just 15 points in the final 18 minutes, and only seven in the fourth quarter, to snatch the victory when they scored eight unanswered points immediately out of a Clark timeout midway through the final period.

Lions face a huge January, travelling to Bourges for the second leg of their last-32 tie on Wednesday January 5. They resume their WBBL campaign on January 9 with a top-of-the-table clash with the only other unbeaten side, Sevenoaks Suns, and end the month with the WBBL Cup final at Utilita Arena Birmingham.