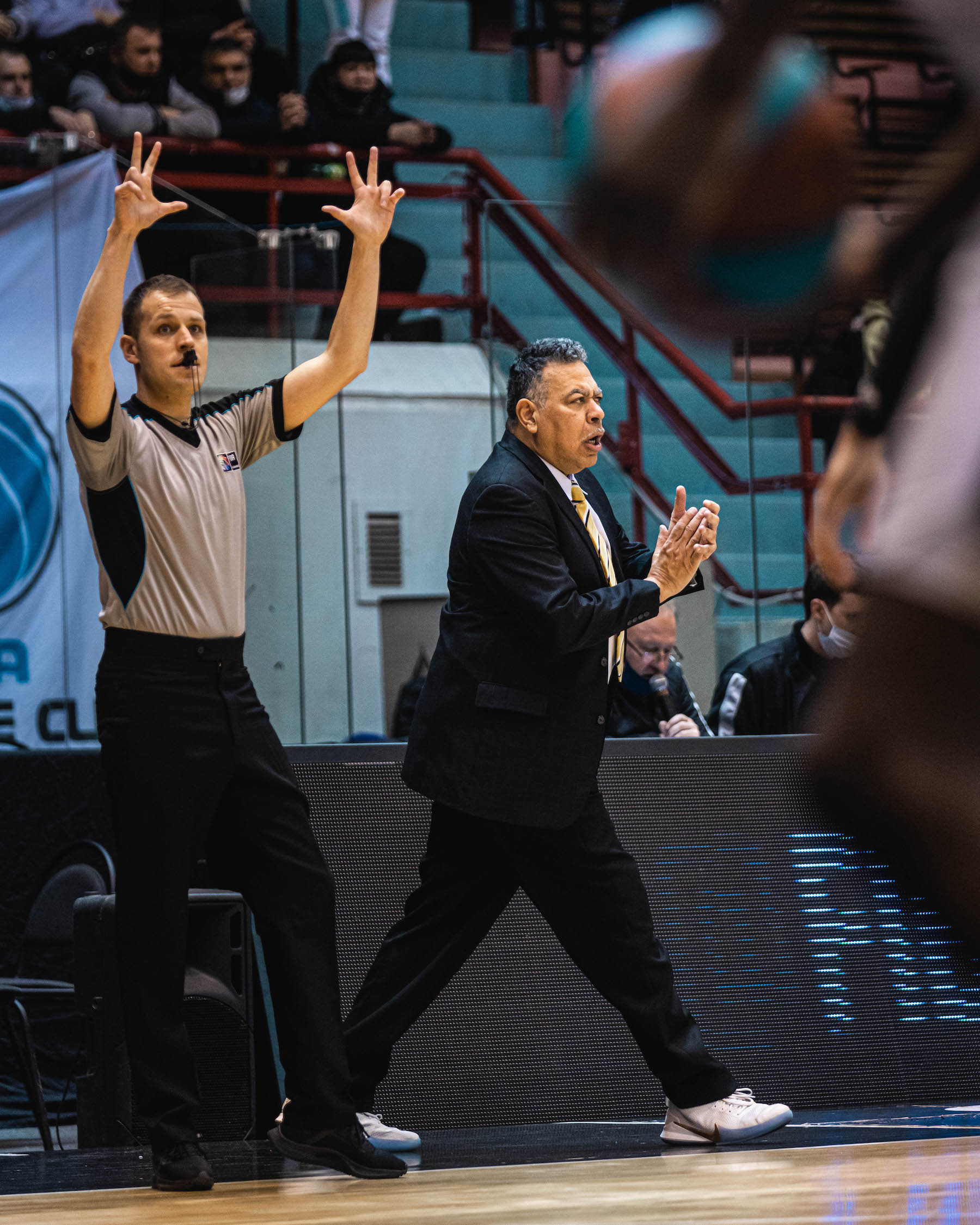 Danish test for Lions on Wednesday

The big games keep on coming for London Lions men as they face Bakken Bears in the FIBA Europe Cup in Denmark.

After seeing his side lose in the dying seconds against Avtodor Saratov on Saturday, coach Vince Macaulay is expecting a tough test as his side look for their first win in the second stage of the competition:

"They also only lost on the buzzer against Saratov, so it will be another tough match-up for us" he said.

"We know quite a lot about them, having seen them in pre-season games in England, so we've got a good idea of how they set up and we're prepared. Their two guards and exceptionally good and we need to deal with that."

Macaulay acknowledged that after two losses in the second group stage, his team need a win on the road:

"We always knew it would be difficult to start with three away games and we wanted to return home with at least one win on the road. But if we can keep improving and build on a great performance in Russia, we'll be okay."

It’s a key game for both teams as they head into their third game in the second stage of the regular season with 0-2 records. After suffering that heart-breaker against Saratov, Bears traveled to Turkey and were beaten 90-76 by Bahcesehir College.

Bears recovered from losing their opening two games in the first round to reel off four straight wins, a feat that will give both teams in Wednesday night's match-up hope that they can progress to the quarter-finals.

Lions traveled directly from Russia to Denmark with practices scheduled for Monday and Tuesday. They are hoping that star guard Isaiah Reese is cleared to return after missing the game in Saratov and Macaulay is also hopeful that at least one of the club's assistant coaches will be available after he coached Saturday's game on his own.

Wednesday's game tips-off at 5.30 GMT as is available on the youtube.com/fiba.