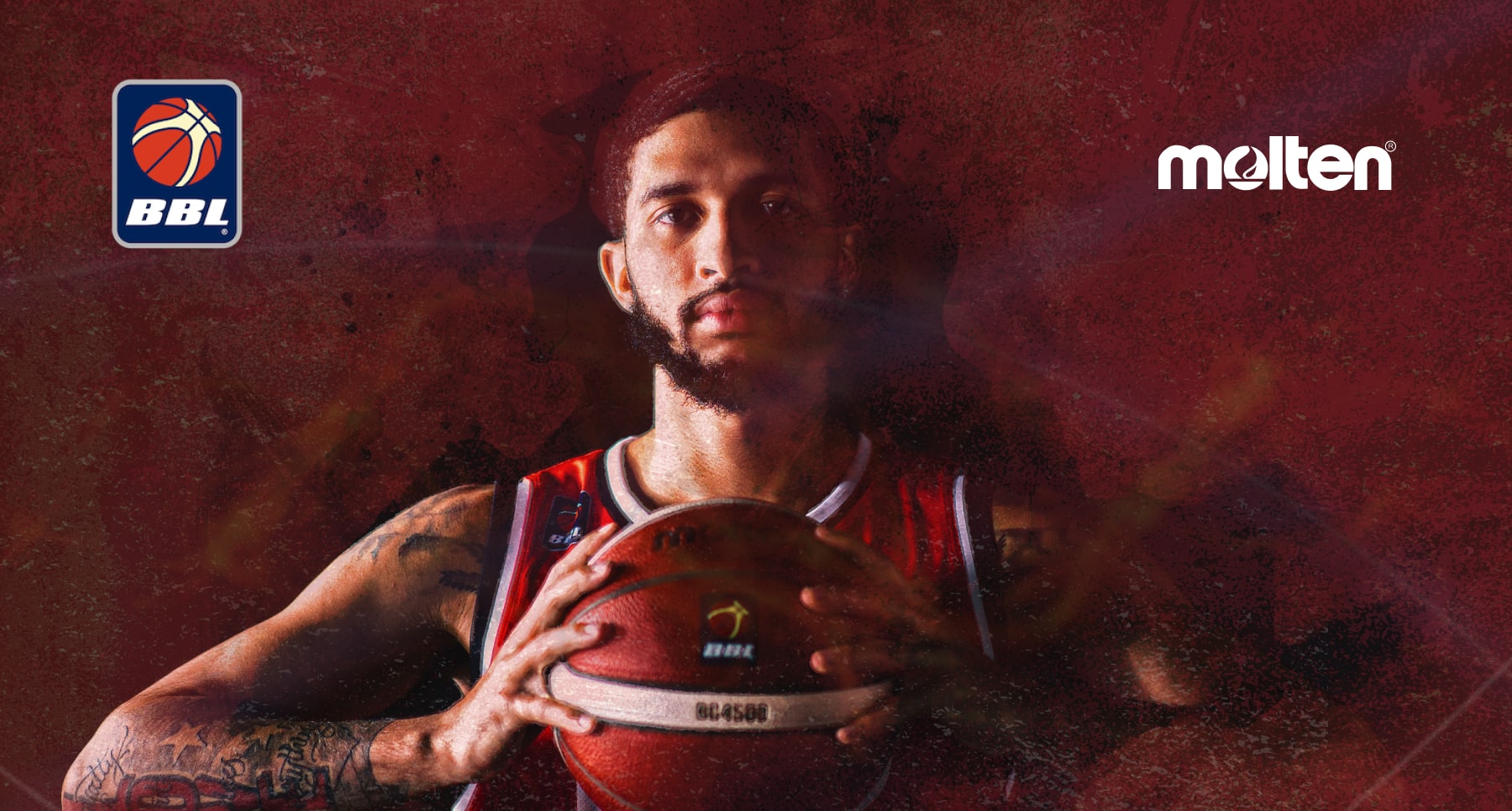 The list of end-of-season honours for London Lions’ players continues to grow with three selections for the WBBL and BBL Molten teams of the year.

For Leedham and Stewart today’s announcement completed a hat-trick as they had already been named in the WBBL British and defensive teams, with Leedham having also been named as the Basketball Journalists Association player-of-the-year. It’s also a second award for Reese who led the BBL in scoring on his way to also gaining a spot in the defensive team.

The only unanimous selection in the team, Leedham has been inspirational in her first season back on these shores following an illustrious career at the highest levels of European basketball in France, Poland, Turkey and the EuroLeague Women. Leading Lions to a first ever WBBL Championship title, unbeaten at 24-0, along with the WBBL Cup and WBBL Trophy, she averaged 16 points, seven rebounds, five assists and three steals per game, ranking first in the league in steals, first in field goal percentage (56%), second in three-point percentage (43%) and tenth in overall scoring.

Having been talked out of retirement by coach Mark Clark, Stewart has a defensive linchpin for the WBBL’s best defensive team for another player whose career took her all over the world, including Spain, Australia, and the highest level of college basketball at Florida. Stewart averaged 10 points, seven rebounds, three assists and one block in the league, ranked third overall for two-point percentage (57%) and sixth in blocked shots. She was dominant in their early-season WBBL Cup run, averaging 15 points and nine rebounds in the competition, and winning the Cup final MVP award with 20 points, on perfect 9-9 shooting, and six rebounds.

London men closed out the BBL regular season strongly to finish third in the final table and reach Sunday’s title game at the O2 Arena and were driven by 25-year-old Reese. The Miami-born point guard joined last summer from the Santa Cruz Warriors of the NBA G-League and led league with 19 points per game and also top five in distribution with an average of seven assists per outing, making the most three-pointers of any player on the season overall (70). He saved some of his biggest performances for late in the campaign, with Lions fighting for the top four, as he put up a season-high 32 points against Manchester Giants, beating his previous best of 26 two days prior against Cheshire Phoenix, hitting six triples in each game against those near-rivals. He has averaged 23 points and eight assists in London’s post-season run.