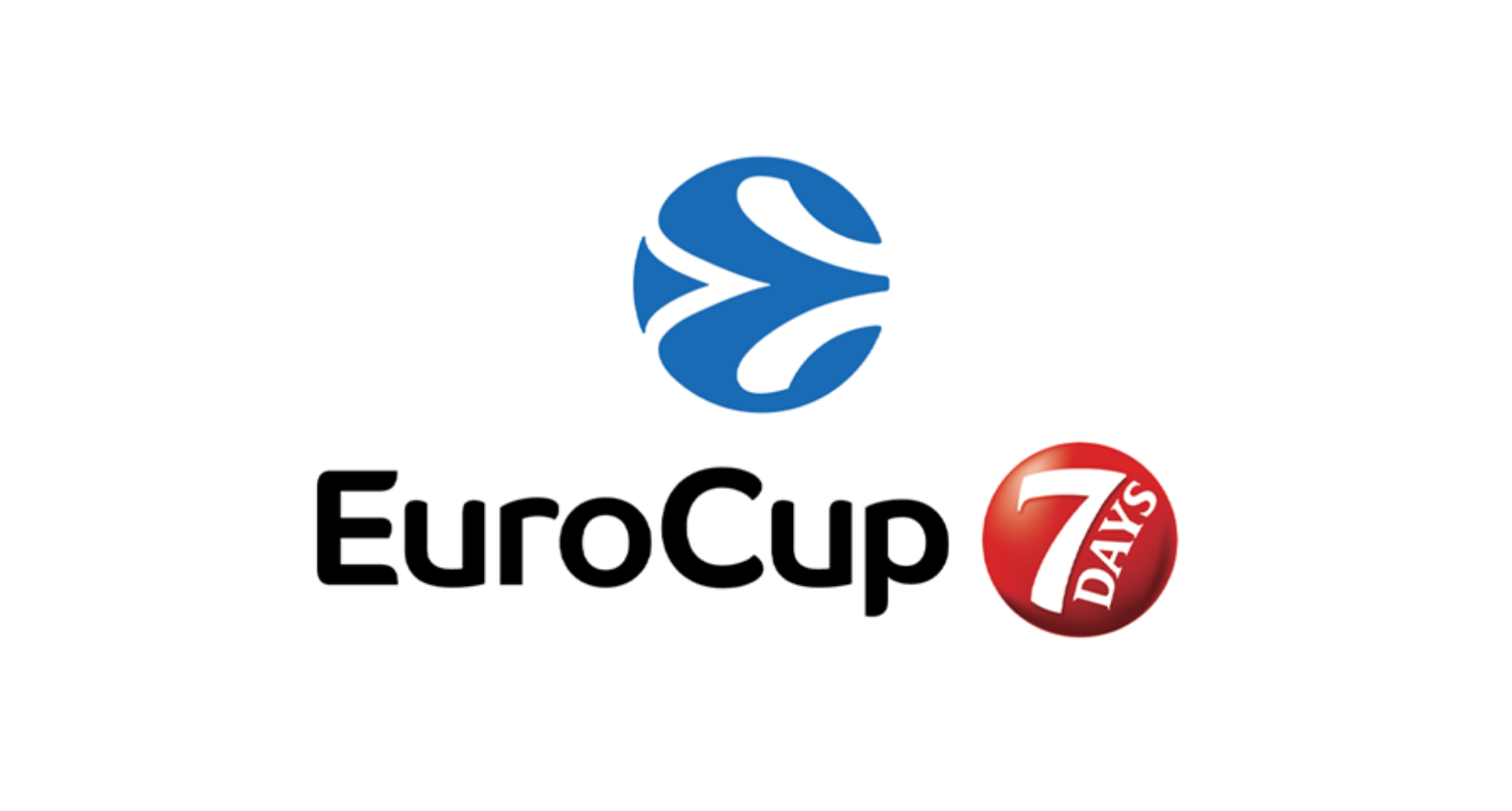 The 20 clubs that will participate in the 2022-23 7DAYS EuroCup season met on Friday to plan for the new campaign.

The meeting began with a review of the 2021-22 season, which was the first under a revamped model that provides the clubs with more guaranteed home games than ever before, maximizing the fun for their fans and opening more business opportunities for clubs.

The 2021-22 season delivered, once again, increased TV viewership figures, with the brand-new knock-out rounds leading the way with a growth of more than 50% in audience per game compared to the previous season’s games, according to Nielsen Sports. Digital audiences also increased by 13% in followers, 10% in engagement and 15% in video views, marking an outstanding debut of the new format.

Attending clubs' representatives were also informed about economic distribution and reviewed the implementation of the Financial Stability & Fair Play Regulations (FSFPR) after one season in force for the 7DAYS EuroCup.

The main topics reviewed were:

Euroleague Basketball’s senior director of officiating, Richard Stokes, provided a report on referee performance during the 2021-22 season and presented clubs with the conclusions of the Euroleague Basketball Institute meeting with EuroCup head coaches held last week.

‍Clubs also received reports on athlete health and injury tracking, as well as the progress of the COVID-19 pandemic and the revised protocols to be applied by Euroleague Basketball for the 2022-23 season.

In Friday mornings EuroCup Regular Season Draw, the London Lions were placed in Group B. The lions will be taking on some of continents best clubs such as Paris Basketball, Hamburg Towers.