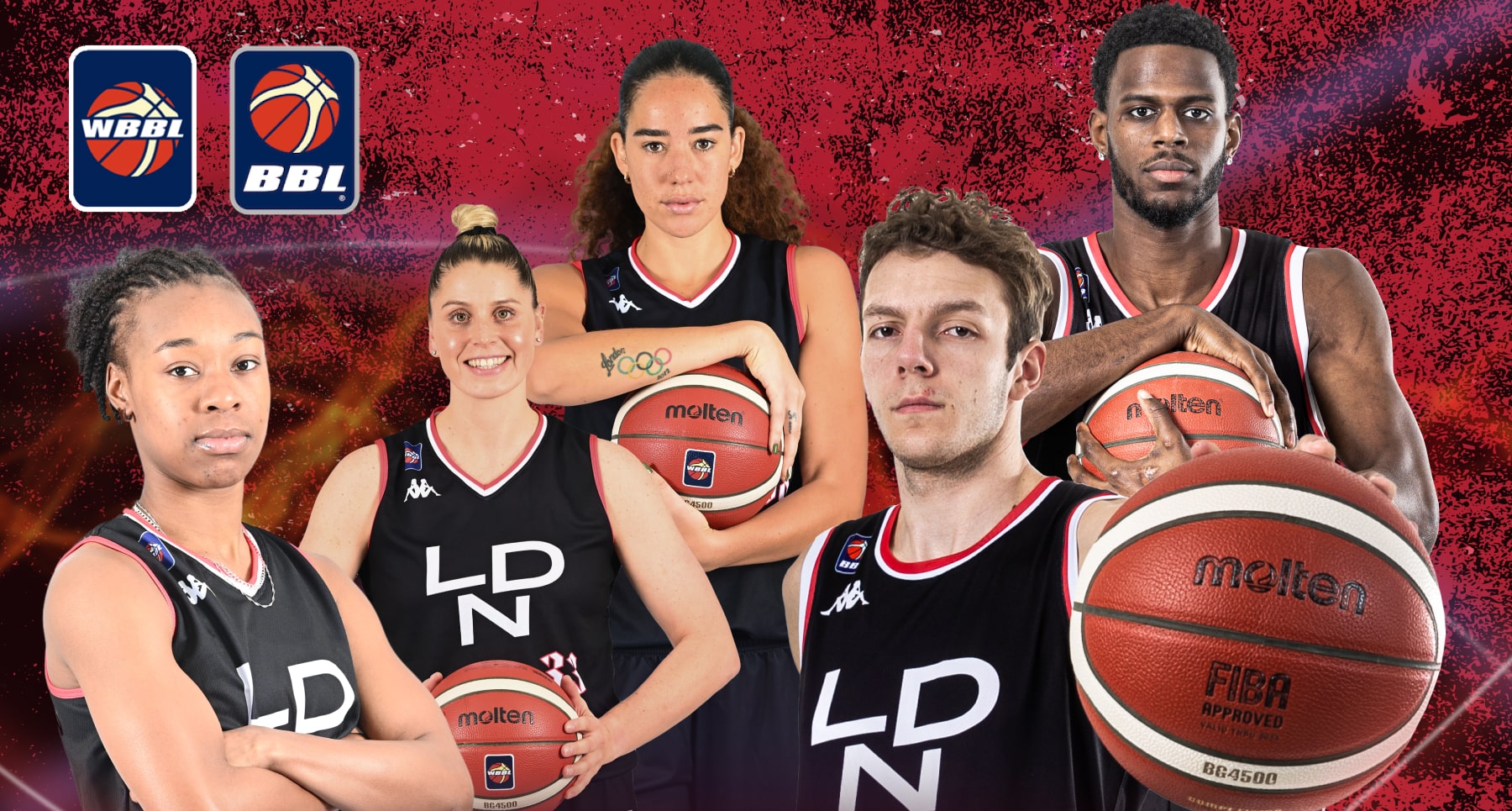 As they prepare for two finals at the O2 on Sunday, five London Lions players have been named in the BBL and WBBL Defensive Teams of the Year

American seven-footer Kelley was twice named to the Pac-12 All-Defensive Team while at Oregon State and is among the best rim protectors that the BBL has seen. With 3.2 blocked shots per game, more than double his nearest rival and incredibly more than six teams managed, he led the league in that regard and with a total of 87 blocks. He broke Lions’ single-season record set by Kelvin Robinson 25 years ago and close to an incredible triple-double with 16 points, 17 rebounds and nine blocks against Newcastle Eagles in March;. He had an amazing 16 games with at least four blocks, including 20 across the four BBL Play-off games that have seen them book their place in Sunday’s title game. He was also fifth in the league in rebounds (seven per game) and fifth in field goal percentage (58%).

Another player who has built a defensive reputation at high levels, former Memphis Grizzlies player and NBA G-League champion J Washburn was Conference-USA Defensive Player of the Year in college in 2015 and a three-time nominee to the Conference All-Defensive Team. Washburn showed his defensive versatility for Lions throughout the season, and ended the campaign tenth in the BBL for blocked shots with one per game and also as the league’s eighth leading rebounder with seven per outing. He was influential in important games, nabbing his season-high three steals as Lions secured third place in the BBL Championship at Manchester Giants, and doing likewise in the Play-off semi-final first leg win over Bristol, before blocking six shots in the second leg. He also grabbed a season-high 15 rebounds in a BBL Trophy semi-final win over the same opponent.

The awards keep coming for Great Britain international Leedham and it’s no surprise as she has made an illustrious career across Europe partly on the basis of her versatility and defensive prowess. Leedham has been dominant in that regard in her first season in the WBBL for a Lions team that conceded an average of just 54 points per game. She led the league in steals with 3.4 per contest – a mark that she has regularly been close to for the Great Britain team – as the Lions overall did likewise with a massive 14 steals per game, more than two clear of any other team, converting those into a league-high 25 points from turnovers, five clear of any other team. She had a season-high of seven steals against Nottingham Wildcats in March, and wasn’t far off a rare triple-double that day with 20 points and 12 rebounds.

24-year-old Lions captain Beckford-Norton is in her second season with the team and made her senior debut for the Great Britain national side this year after setting the tone for the league champions at the defensive end.

The Londoner is renowned in particular for her aggressive brand of on-ball defence having established a reputation for her stopping abilities at the highest levels of college basketball across the Atlantic at LSU. Showing continued development, she upped her averages in most categories despite playing fewer minutes in a very deep team, including two steals and four defensive rebounds per game from the guard position, playing smart defence to average just one foul per contest. She had three games with five steals or more, including six in a rout of Gloucester City Queens where Lions scored an astonishing 46 points from turnovers.

Lions’ coach Mark Clark will tell anyone who is willing to listen that tempting GB international Stewart out of retirement has been a key part of his side’s success this season. The treble-winning Lions have allowed their opponents to score on the inside at a rate of just 37%, second best in the WBBL, in large part due to Stewart’s ability to command the paint and alter shots. She was sixth in the league in blocked shots with more than one per game, and two per game in London’s successful WBBL Cup run as she blocked three shots against title contenders Sevenoaks Suns and then had 20 points, six rebounds, two blocks and two steals on her way to winning MVP of the Cup Final against Newcastle Eagles.