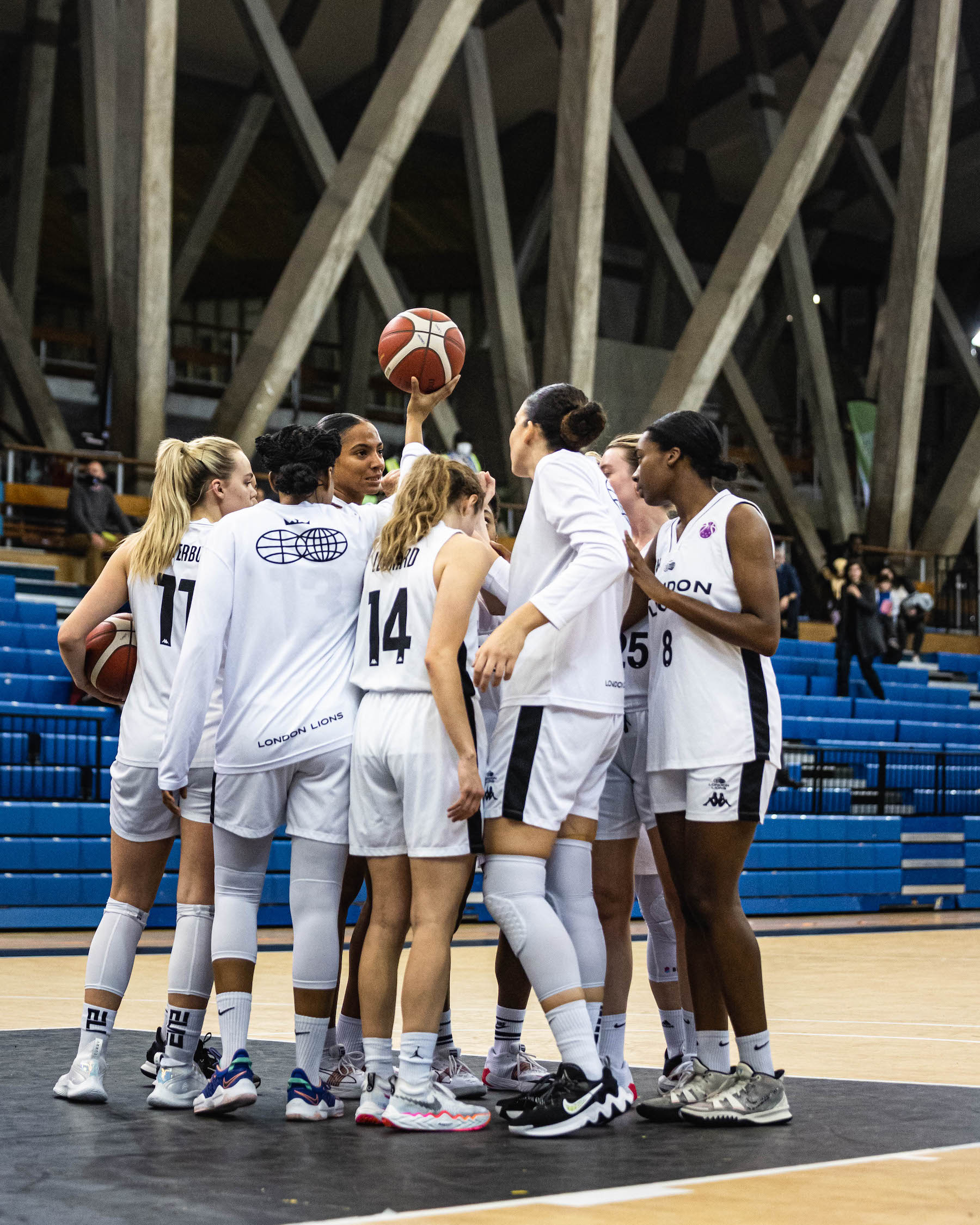 The dates for London Lions' outstanding European games have now been announced after both were postponed earlier this month due to Covid-19 protocols.

Mark Clark's women's team are first in action when they travel to France on Wednesday January 5th to face Tango Bourges in their Europe Cup  last 32 second leg tie. Lions pulled off the biggest upset of the first knockout stage when they defeated the competition's number one seed 65-64 at Crystal Palace.

Saturday January 8th sees Lions men in action in Russia when they face Avtodor Sarat in game two of the EuroCup second group stage. With Vince Macaulay's team travelling to Denmark four days later it promises to be a busy week for the Lions.

Before that, Lions travel to Leicester Riders on Thursday December 30 for a finely balanced BBL Cup semi-final tie with the Riders holding a three point lead from the first leg.