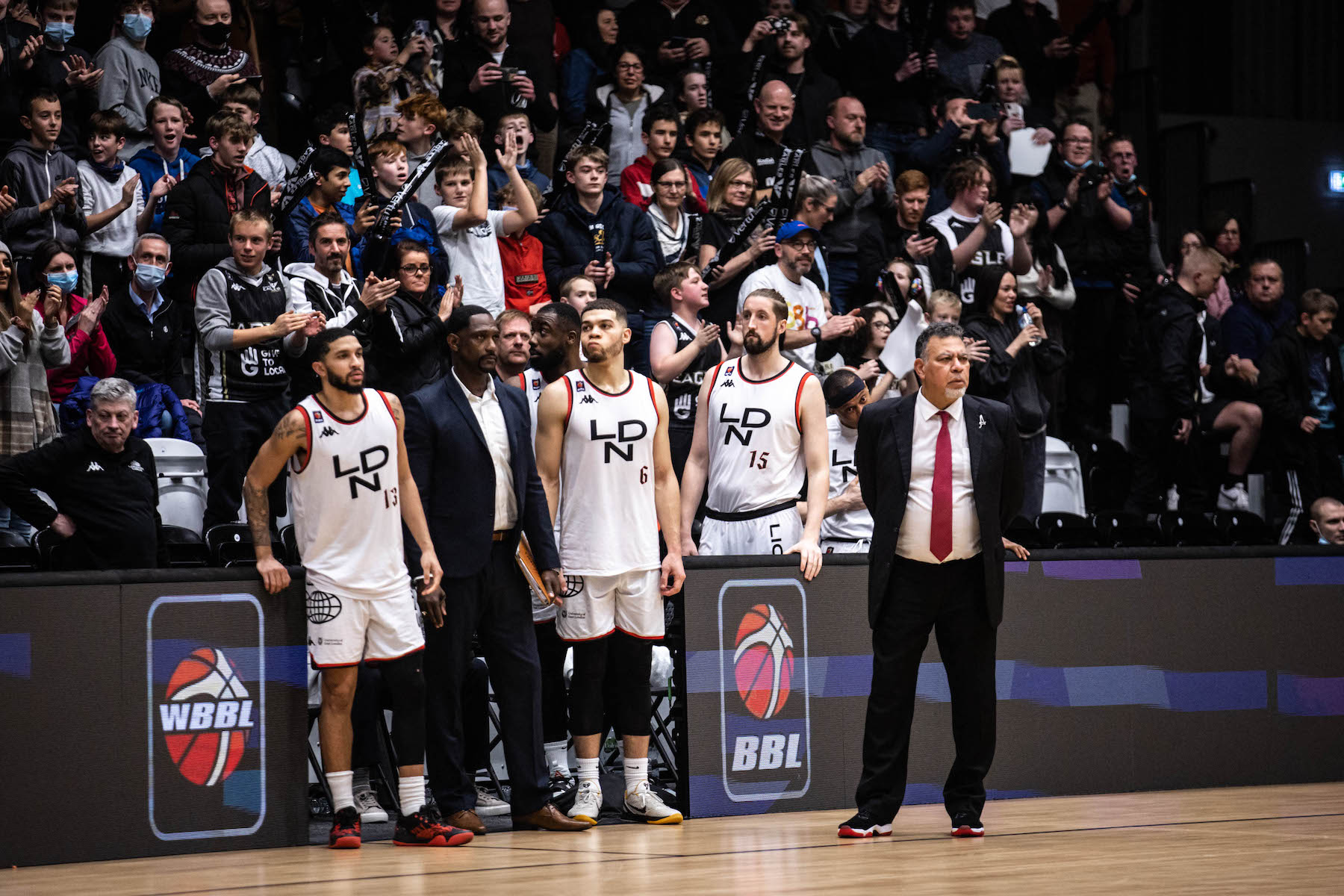 Lions return to home BBL action on Sunday afternoon when Manchester Giants are the visitors to the Copper Box, tip-off 4pm.

Giants are having their best season in the BBL , having emulated Lions by winning their BBL Cup group with a 6-2 record and are currently second in the BBL Champions with a 4-2 record.

There are plenty of links between the two clubs, with head coach Lloyd Gardner having previously worked at Barking Abbey Academy where he coached guard Josh Steel. The Harlow born player came through the Barking Abbey ranks and started for London Leopards in two major Division One finals as a 15-year-old. He is averaging 10.2 points and two assists fir the Giants. Great Britain captain Dan Clark was arguably their biggest summer signing, returning to play in England after signing for Spanish side Estudiantes while in high school. The 33-year-old is the son of Lions' women's coach Mark Clark and has played for Team GB since 2011, being the youngest player in their London Olympics squad. He leads the Giants in rebounding, pulling down six board, and adds 12.5 points and 3.5 assists per game.

A balanced Giants offence is led by Martaveous McKnight with 14.8 points per game, and he adds 4.2 assists and 1.7 steals while Tyrik Armstrong brings 13.7 points, along team-high 2.8 steals five assists.

Lions’ coach Vince Macaulay knows that Giants will pose a difficult test for his side as they look to bounce back from Friday’s loss at Newcastle Eagles: “They’ve been the dark horses this season, they’ll be full of confidence and we know they’ll be tough opposition” he said

“It’s almost a local derby with the amount of players who are coming returning to London. Bringing back the GB captain was a massive signing, and we love the games between the two cities and it’s important that we establish ourselves early.

“We’re all fit and well, and hope there will be a big crowd. We’re looking forward to the game and we need a win before we start against in Europe on Wednesday.”

Lions won all three league meetings between the teams last season and also received a walkover victory in the BBL Cup semi-final when a Covid-hit Giants were unable to play their semi-final tie.