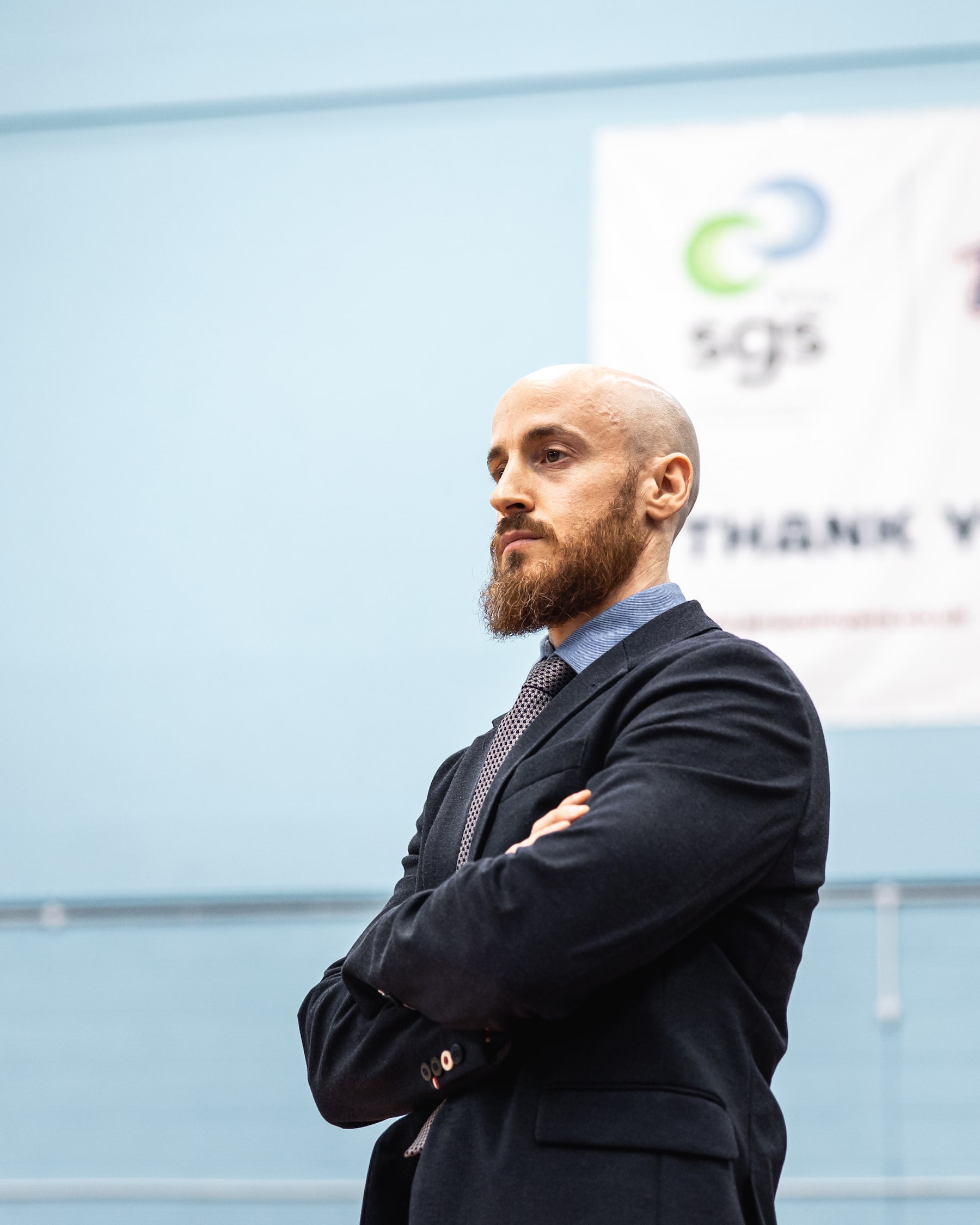 Interim coach Nikhil Lawry knows what his London Lions side have to do if they are going to continue their winning streak against Bristol Flyers when the sides meet at the CopperB ox on Friday evening.

The game tips off at tickets can be ordered here.

"For several years they’ve been one of the league’s leading rebounders, and we need to limit that and contain how many possessions they get" said Lawry. “They have 23 offensive rebounds in the last game, and that’s clearly something we want to stop.”

While Lions' victory against Newcastle Eagles lifted them up to third spot in the BBL Championship table, Flyers are scraping for a play-off spot and are seventh with an 8-9 record

The game will be the sixth between the teams this season and Lions will aim to continue their perfect record against Andreas’ Kapoulas’ side.

The teams met just a week ago in the West Country and captain Justin Robinson hit two big free-throws before Ryan Martin blocked a potential game-tying shot as London Lions collected a thrilling 77-74 victory. Isaiah Reese led a balanced Lions’ offence with 16 points, adding seven assists and four rebounds while Robinson scored an efficient 15 points in just under 20 minutes of action. Trejon Jacob and Marcus Evans scored 16 points apiece for the home side

That was the only BBL Championship game between the teams this season, and Lions can clinch the head-to-head decider between the teams with a win on Friday, but they have met twice in both the BBL Cup and Trophy.

Lions did most of the hard work in the Trophy semi-final first leg as they returned from Bristol with an 81-61 victory before edging Flyers out 85-81 at the Copper Box to complete a 166-142 aggregate victory.

The first leg saw Dirk Williams lead London with 17 points and eight rebounds as a strong fourth period saw Lions outscore the hosts 27-14 to take a massive step towards the final. Despite the second leg looking to be a formality, it was an entertaining game at the Copper Box as  Williams made it four-from-four in the competition as he again led his side, sinking four triples on his way to a 22-point, six rebound game/

Point guard Evans leads the scoring for Andreas Kapoulas’ team with 15.9 points and dishes out a team-high 5.2 assists per game along with pulling down 4.2 boards. Jacob collects a team-high 7.7 rebounds per game, adding 15.7 points, 3.7 assists and a couple of steals while Malcolm Delpeche adds 14.6ppg – although his scoring has slipped recently - 7.1 rebounds and two 1.9 assists per game.