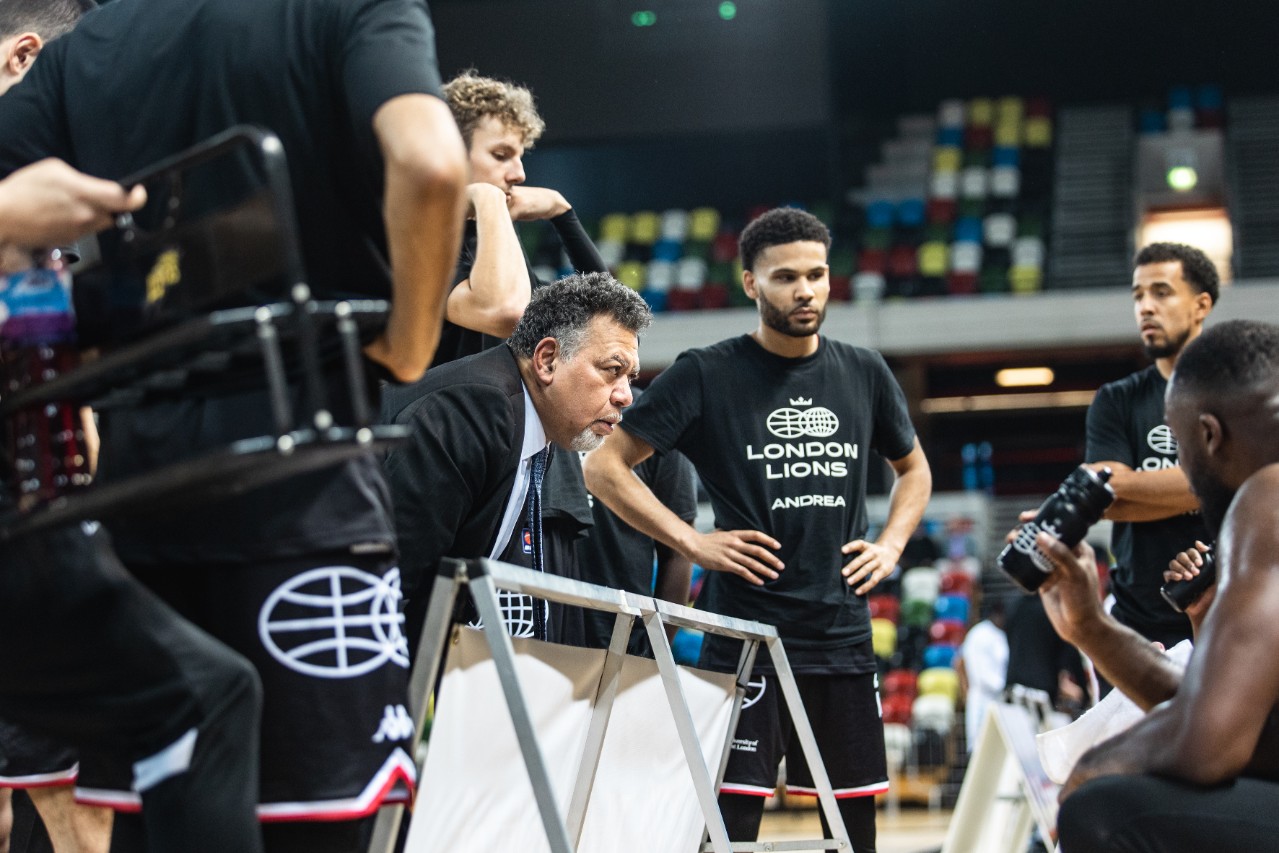 Head coach Vince Macaulay is ready for the biggest test of London Lions' season when they travel to Turkey to face Bahçeşehir Koleji in their opening FIBA Europe Cup second stage game.

Macaulay's team travelled on Tuesday morning, and the Lions coach is looking forward to the challenge:

"They've just signed Sam Dekker from the NBA who's a good and efficient scorer who adds to what's already a very good team" he said.

"We have our work cut out, but we're embracing the challenge of the Europe Cup. I think we've already exceeded many people's expectations but we want to continue to build on what we achieved in the first stage."

‍
Dekker, who can play both forward positions, brings a wealth of experience to a Bahceshir side who are already ranked #2 in rebounding in the competition. After being picked #18 by Houston Rockets in the 2015 NBA draft, Dekker played 201 regular season games and four in the play-offs during stints at Rockets, LA Clippers, Cleveland Cavaliers and Washington Wizards. He started the season with Toronto Raptors before being released in November and returned to Turkey having already played in the country for Turk Telekom. He had a 30 point game in the NBA and prior to that started 81 of his 113 games at Wisconsin in the NCAA.

While Lions went 5&1 in the first group stage Bahceshir sailed through the opening round with six straight victories. Veteran shooting guard Jamar Smith leads the Turks in scoring with 17.3 points to make him the fifth highest scorer in the competition. The American adds 3.7 assists and three rebounds. Ghanaian forward Benamin Bentil was drafted by Boston Celtics in 2016 and brings 14.8 points to go with his 5.8 rebounds while another veteran, Oguz Savas, leads Bahceshir is rebounding with seven per game, adding 11.8 points and 2.7 assists. The depth of the Turkish side is show with only Smith averaging more than 26 minutes per game and ten players playing at least 15 minutes.

Based in Istanbul, Bahceshire are a relatively new club having been formed in 2017 before filling a vacant spot in the Turkish top division, the BSL, after finishing runners in the second tier during their debut season. They currently sit tenth in the 18-team BSL and are playing in Europe for the first time

Lions will take a full squad to the game, with the only doubt being Jordan Williams who sat out the second half of Sunday's BBL Championship victory against Manchester Giants.

Isaiah Reese has led Macaulay's side with 17 points and 6.3 assists per game in the Europe Cup, while Dirk Williams has added 15.8 points. For NBA player Marcus Teague has also been a consistent factor in their European adventure with 13.5 points and 4.3 assists for a Lions team who are ranked sixth (out of 32) in both scoring (83.5ppg) and assists (20.2).