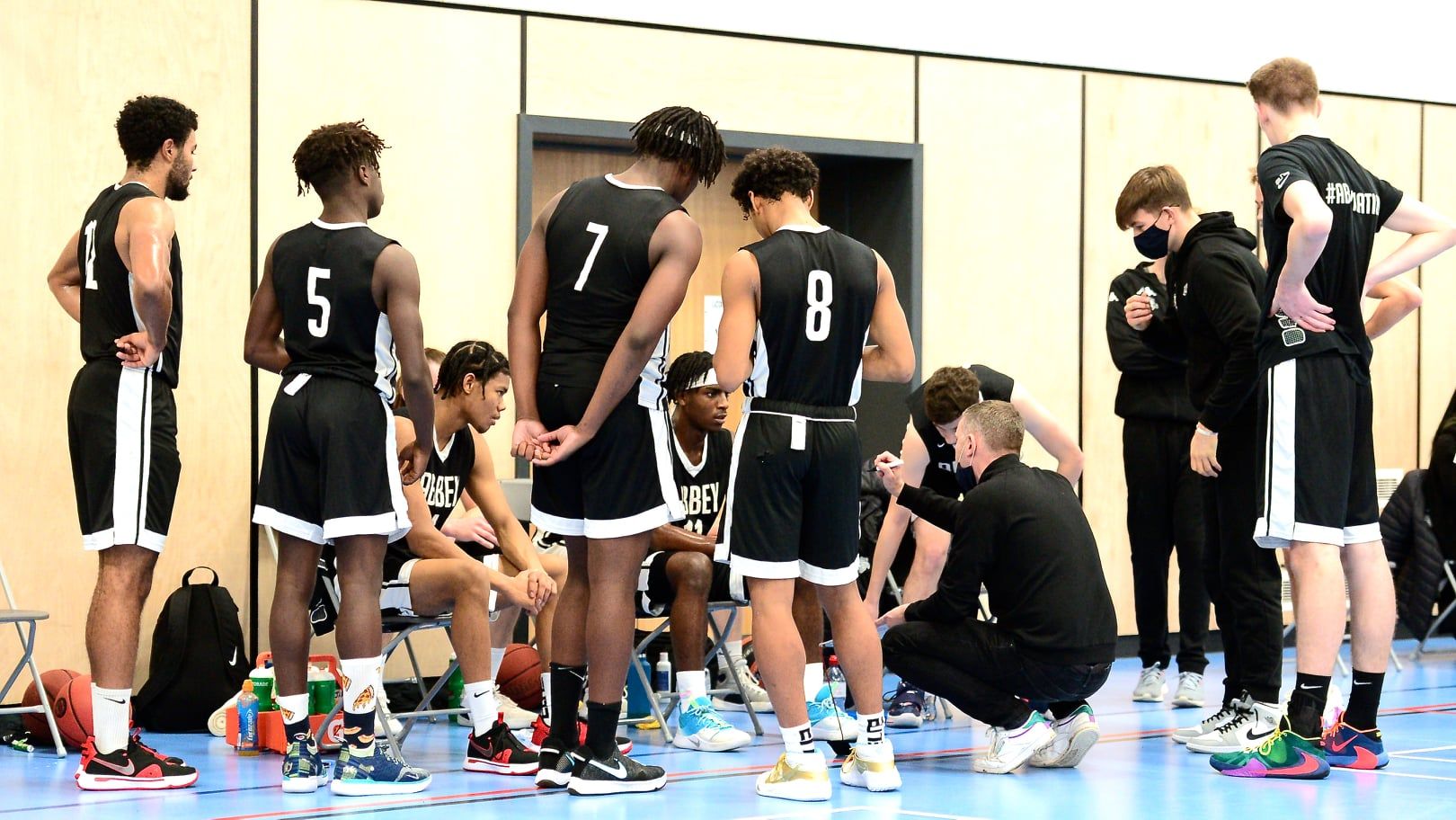 As London Lions Men II begin their take to the court for the first time ahead of their NBL Division One season, coach James Vear admits he is itching to get back into action.

"We've been really busy, which is good" said the Lions' play-caller. "We started early as we lost some of the older guys to America. The first year players are very promising, but they're young and there's a lot of work to do. We worked hard over the summer, school finished and after a week off we came straight back in, so we've had five weeks of pre-season training and have been in almost every day. It feels like we've never been away after the late finish to last season, we've been able to teach them a lot and now we're looking forward to playing."

It's certainly a busy start to the season for the young Lions' side with Vear's team playing a two day tournament in Worthing this weekend before travelling to Essex Rebels in the L Lynch Trophy on Wednesday before hosting Worthing in the same competition next Saturday.

This season's Lions II side is built around players from the Barking Abbey Academy, but has the returning Jase Harrison - who now works for the Lions organisation - together with University of East London players Bradley Kaboza and Rhys Sunndimalt.

The trip to the south coast on Saturday sees Lions face hosts Thunder at 2.30pm with other semi-final taking place at 11.30am as Thames Valley Cavaliers and Reading Rockets meeting. The third place play-off takes place at 2.30pm on Sunday followed by the final at 5pm. All four games are being streamed on Thunder's YouTube channel.

Despite a slightly shorter than usual Division One season, Lions and Thunder met four times last season, with both league games seeing home wins while Thunder proved to be a bogey team for London in the cup competitions as they knocked them out of both the Trophy and post-season play-offs. A familiar face in the Thunder team for Lions fans will be former player Zaire Taylor who holds the unique position of club owner/director of basketball while still playing, while supporters with even longer memories will remember guard Ish Fontaine and big man Howard Crawford.

Vear clearly can't wait for the action to start: "It's a great tournament for us, and and I'd like to thank Worthing for organising 'The Taylor Classic' he said. The other three teams could easily all finish in the top five, so it's a great standard. We had some really good games against Thunder last season, so it'll be a good test for to start the season.

"We're not worried about wins and losses this weekend, we're just itching to get on the court and play."