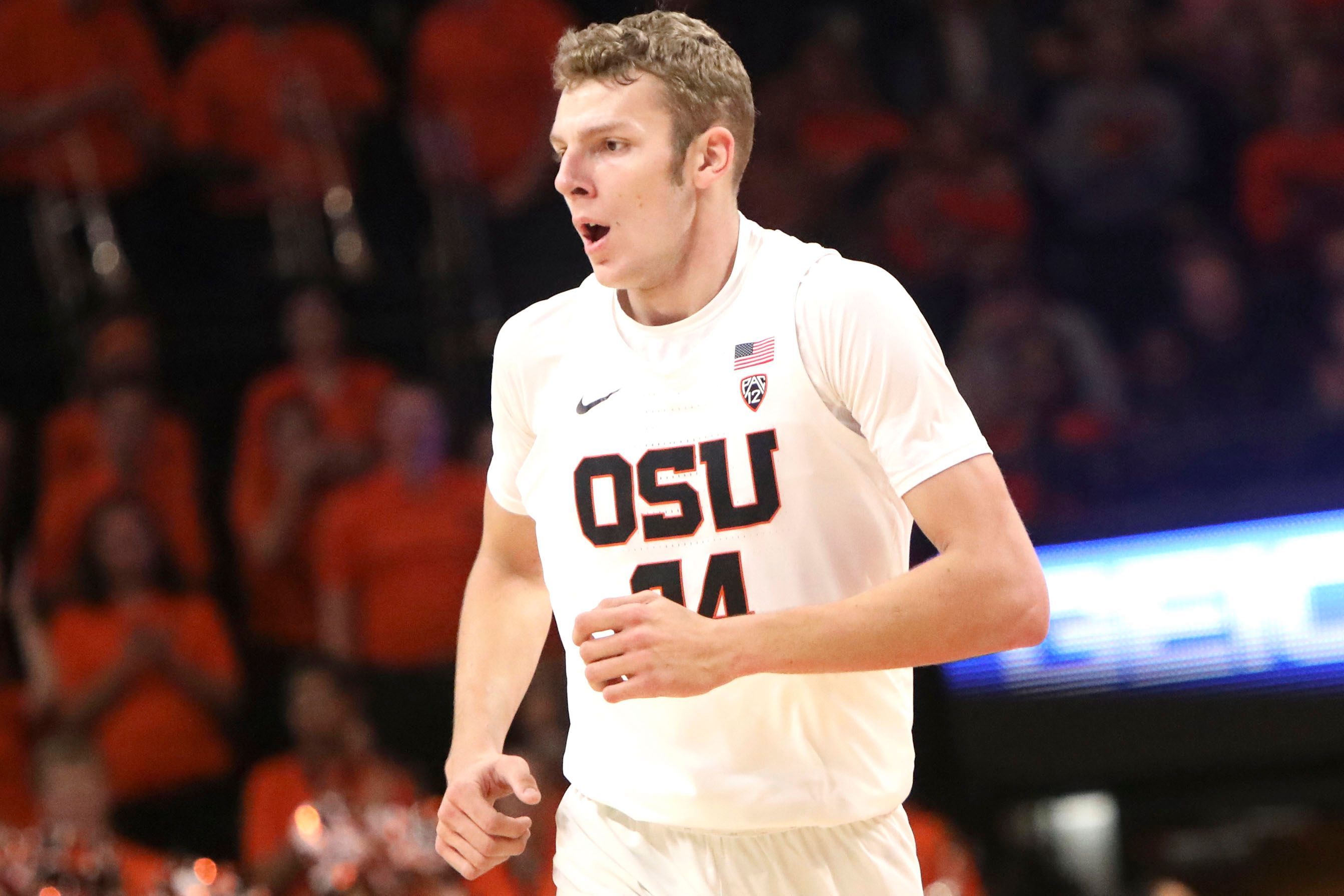 The London Lions continue to acquire basketball's most promising local and international talent with the latest signing of Kylor Kelley to their 2021-22 men's roster.

Originally from Utah, the 7-foot power forward/centre spent last season in the G-League with the Austin Spurs, before which he spent two seasons at Oregon State playing for the Beavers.

During his 2019-20 season at Oregon State, Kelley ranked second in the NCAA in block shots per game at 3.5, being only one of four players to average over three blocks per game and setting a school record. He finished his second season at OSU by becoming the school's all-time leader in blocks and earned a Pac-12 All-Defensive Team honours for a second time.

Kelley joins fellow US players Julian Washburn and Isaiah Reese on the new season roster, alongside another recently-announced addition Jordan Williams, as well as Justin Robinson, who will be returning for his fifth consecutive season with the Lions.

"Kelley really emerged as one to watch during his time at Oregon State and shows a tonne of potential. At a relatively young age, he's an incredible defensive player and I think he's going to bring real value to the Lions this season. I'm looking forward to adding his skills to the team and seeing what we can do together."