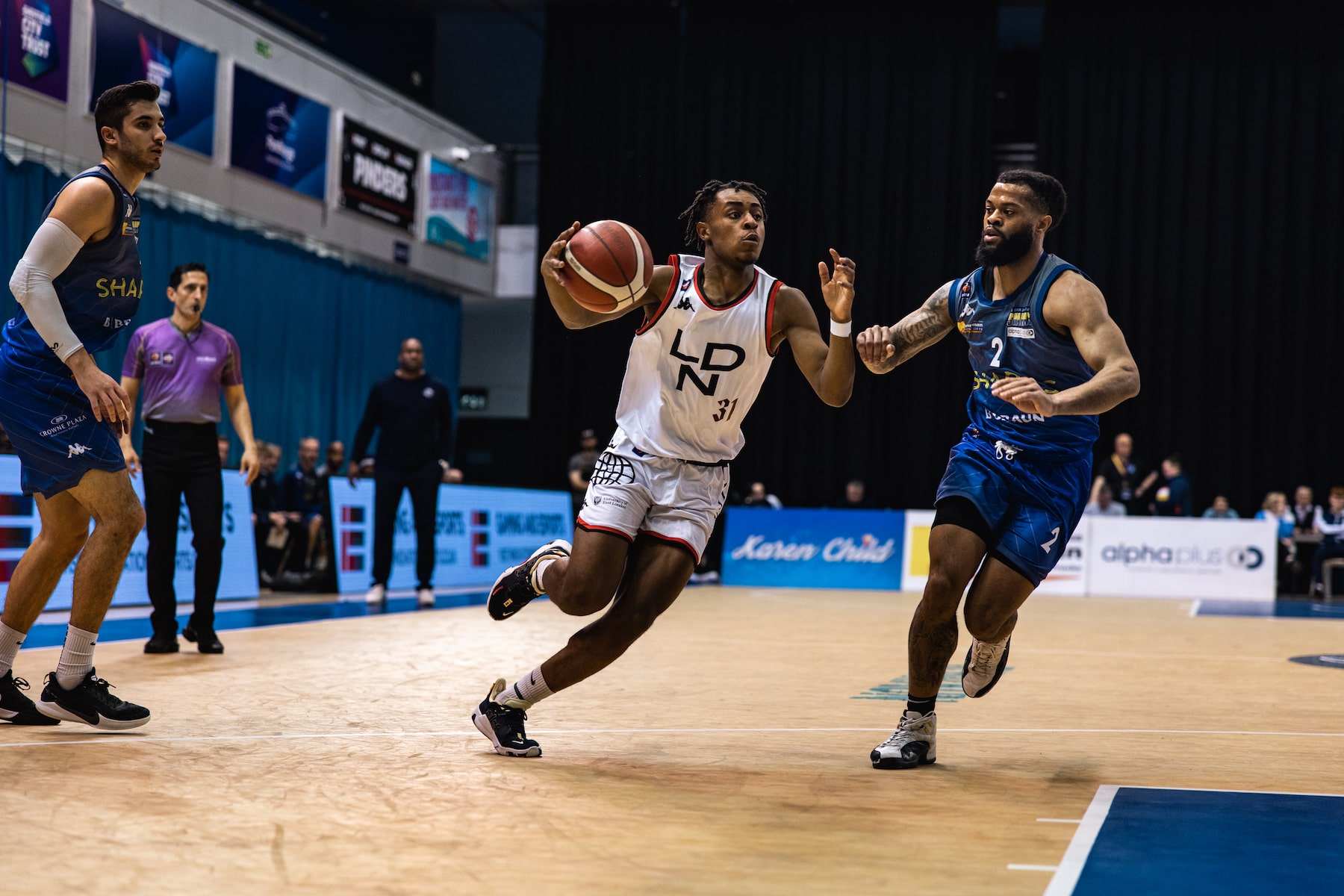 Lions’ coach Nikhil Lawry couldn’t hide his disappointment after an Easter weekend which saw his side suffer defeats against Sheffield Sharks and Leicester Riders.

“It was tough weekend on and off the court for us” he admitted. “Losing Justin [Robinson] and Josh [Ward-Hibbert] was obviously big for us. We’re waiting on results looks like a season-ending injury for Justin and to lose your captain is obviously a difficult situation for any team.

“It was frustrating against Sheffield, a lot of things we worked on in practice showed improvement. We played some great defence and our intensity was better. We took good care of the ball but we just couldn’t score. We missed 27 shots in the first half but were only down six points at half-time.

“Credit to Leicester, in the first half they hit 11 out of 15 from the three-point line, we just couldn’t get ourselves going. It was just one of those days.

“But we need to pick ourselves us and get back on the court against Surrey on Wednesday.”

As Lawry says Lions return to BBL Championship action on Wednesday when Surrey Scorchers are the visitors, tip-off 7.30pm. Fridays game is part of a double-header with Lions women hosting Essex Rebels at 4pm and Lions host Cheshire Phoenix. Tickets on sale now.