Lawry: "Everyone played their part in victory" 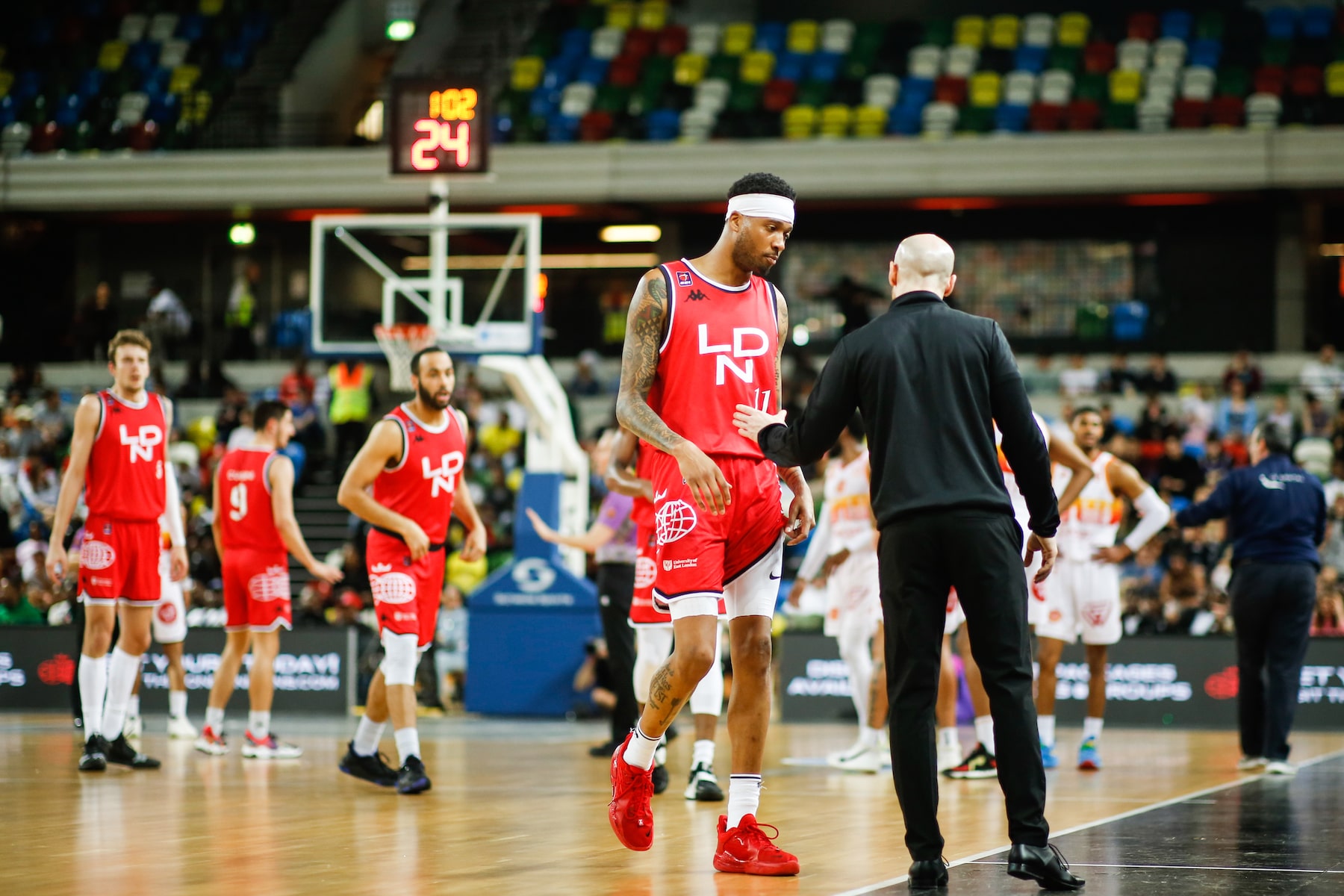 Lions’ coach Nikhil Lawry couldn’t hide his excitement after his team reached the BBL Play-off final with a 91-73 victory on Sunday.

“I think it was a great team performance” he said. “Defensively we put on a great display and offensively we were really patient. We knew we make a run at some point, and we made it at exactly the right time.”

The Copper Box was rocking as Lions took control in the fourth quarter, and Lawry had praise for the part that the fans played:

“Credit to the fans and the game-day staff. They brought us some great energy and we fed off it. It’s a tough place to play when the crowd gets going and it was a great atmosphere. It means a lot to reach a final, and everyone played their part on Sunday.”

Dirk Williams made a first start after returning from injury and he hit six triples in his 26 points, adding five boards, three assists and a couple of steals, and Lawry was pleased with his performance:

“Dirk still loves this game, it’s at his heart and he’s been frustrated to be out of action” said the Lions coach. “He’s worked really hard and he’s come back into the starting line-up at the right time.

“Isaiah [Reese] had a great stat line, with eight points, eight assists and six steals but Julian Washburn, playing at the guard spot, came out with six blocks and had a great performance.

“We had Monday but we’re back to work now, we’ll work hard during the week and look to finish the season with a trophy on Sunday.”