Lawry: "it was a crazy night" 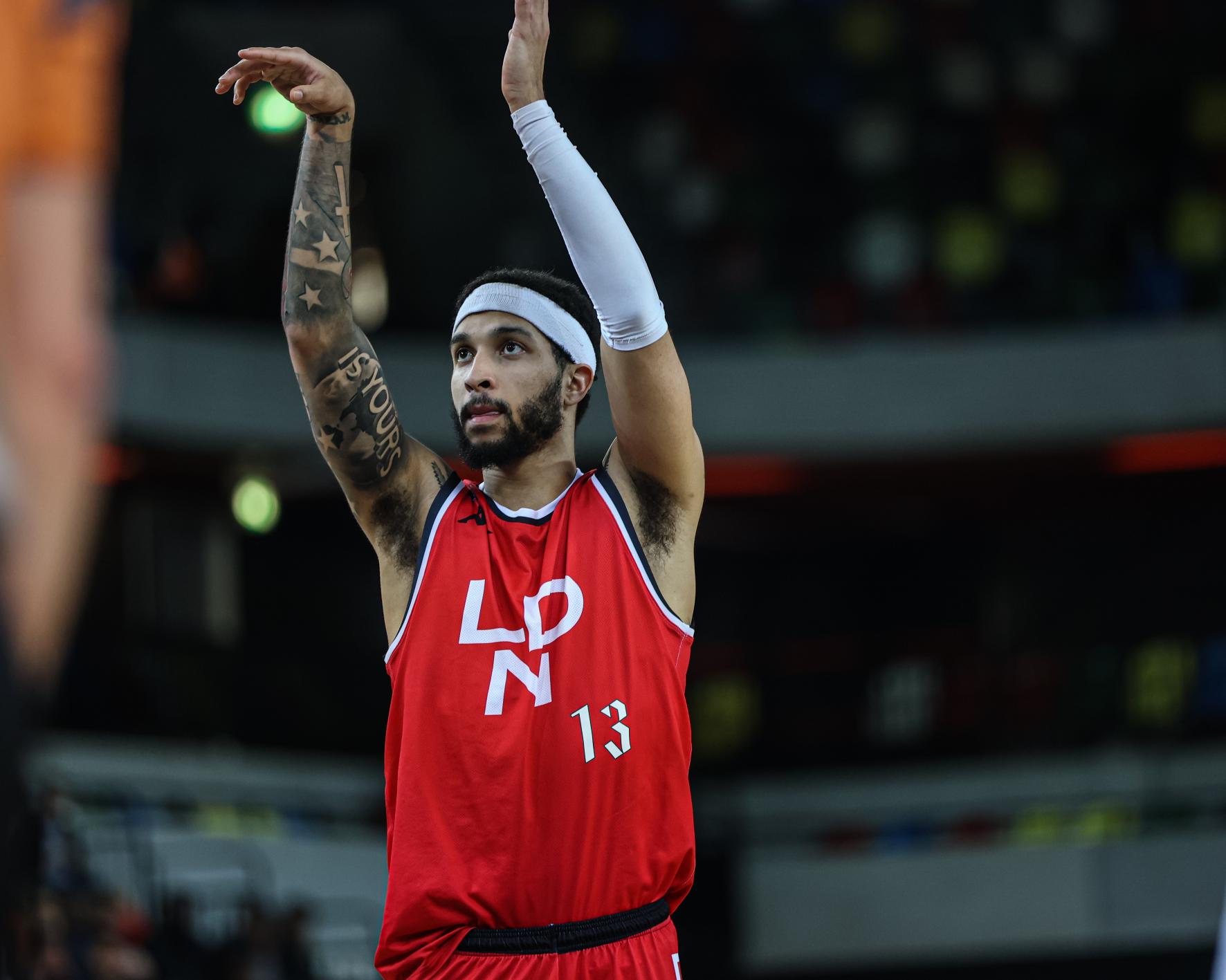 Lions’ coach Nikhil Lawry admitted it was a crazy night at Cheshire Oaks Arena as his side progressed in the BBL Play-offs on Sunday evening.

Lawry’s team led by 16 after Friday’s first leg at the Copper but the home side produced a blistering first half performance to lead by 29 on the night on the night before Lions outscored them 57-30 after the break to win 180-166 on aggregate.

“These two-leg games had some crazy moments over the weekend, but I think ours was definitely the craziest”

“It was a game of two halves across both legs and in the second game itself. Cheshire came out and shot the ball really well, they knew they had to run the score up and recover the deficit. I’m sure they ran their game-plan perfectly but we regrouped at half-time and recognised we still had 20 minutes to win the game. We took it possession by possession, defended the three point line better, stopped giving them clean looks and took some key steals. Julian Washburn was phenomenal, his ability to switch and defend all five positions makes him unique in this league. Isaiah [Reese] had some big plays at the end and I was just pleased to get out with an aggregate win and go through to the next win.”

The return of Dirk Williams after injury also pleased Lawry:

“Dirk came back on a minutes restriction on Friday which was a bit frustrating as he’d just found his rhythm when he had to yank him out. But we were able to give him more minutes on Sunday and his numbers will be go up. We know what he gives us offensively, but his defence was superb and it’s an area he has really worked on this season.”

Lions will now travel to Bristol Flyers for the first leg of the semi-final on Friday before hosting the West Country side on Sunday May 8, tip-off 5.30pm. The game at the Copper Box will be part of a double-header, with Lions women hosting Caledonia Pride in the WBBL Play-off semi-final at 2.00pm