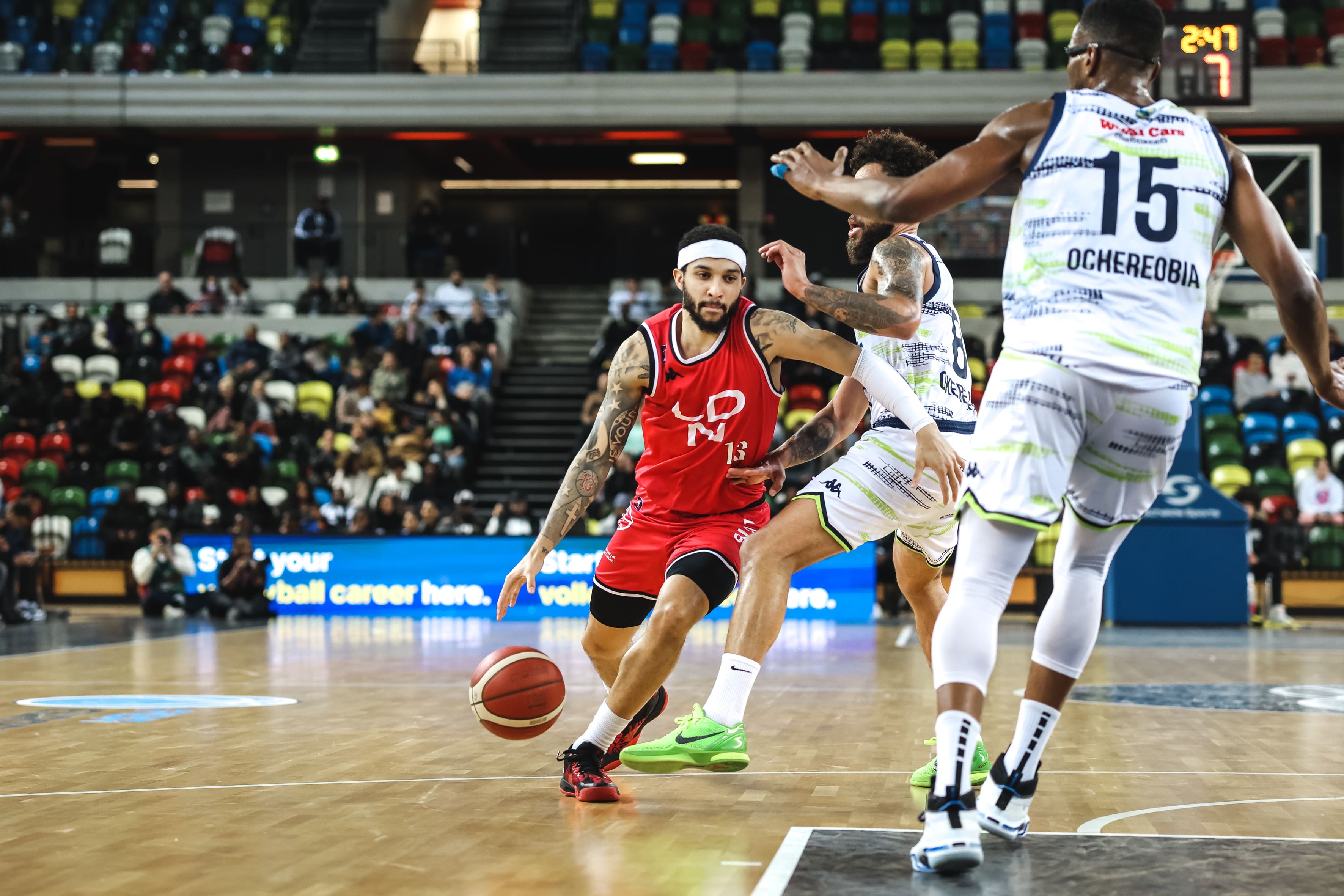 London Lions coach Nikhil Lawry isn’t taking anything for granted as his side travel to Cheshire Phoenix for the second leg of the play-off quarter-finals, on Sunday.

A 85-69 victory against Phoenix at the Copper Box on Friday has put the Lions firmly in charge of the tie, and they will look to wrap a place in the final four at the Cheshire Oaks Arena when the sides meet again.

I think we started slowly, and Cheshire had the play-off intensity, they were the aggressors early in the game but we were much better if the second half and the second unit played really well.

I’m pleased to be taking a 16 point lead into the second leg, but it’s not over. They’ll keep fighting for the last 40 minutes, I think the first ten minutes will be crucial’ If they get on a run, it’s back to all-squad but if start well, they’ll be chasing a big deficit.

Bradley played really well again. He’s had two great games against them in the last week, I think he got 20 last week. He came off the bench and gave us tremendous energy