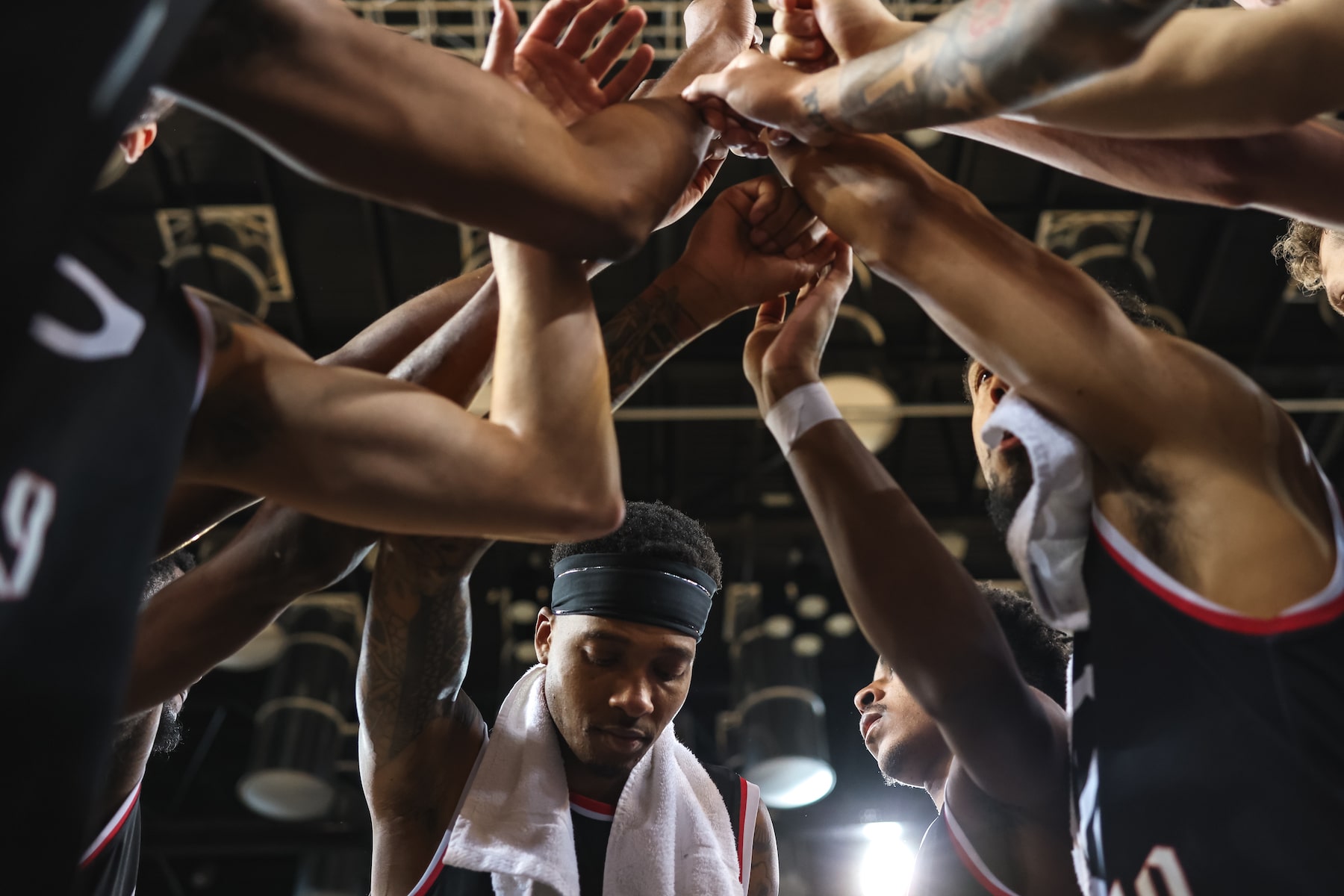 Lions coach Nikhil Lawry knows what his side need to do if they are to gain revenge for the BBL Trophy final defeat against Cheshire Phoenix when the sides meet at the Copper Box this evening.

The game tips off at 7.30pm and is part of a double header with Lions women looking to win the WBBL title against Essex Rebels at 4pm. Tickets on sale now.‍

"We last saw them in the Trophy final, and obviously we weren't happy with that performance, and we need to start treating these games like play-of match-ups" he said.

"We've played them a number of times and Teddy {Okereafor] has always had good games against us. Larry Nance junior picked up the Trophy MVP with a great scoring and rebounding performance, and Levi Bradley always plays well for them.

"Our form hasn't always been there over the last few games, so we're looking to get some rhythm going this weekend. Dirk [Williams] is still a few days away from being back, so we'll go with the  same 11 we took to Surrey."

"Every win is a good win, we changed our lineup again, as we have done over the last four or five weeks and it was good to get everyone involved" he said.

The Lions' play-caller was delighted with the performance of Chris Tawiah after the back-up big man posted his best stats of the season:

“Chris started and had some great numbers, shooting seven-from-seven and getting seven rebounds, he played really well.  Isaiah [Reece], was Isaiah, does what he does, We were able to give him a bit of rest early in the second half, but it was good to see everyone get a good run and for Lorenzo [Cugini] seeing his shot fall.”