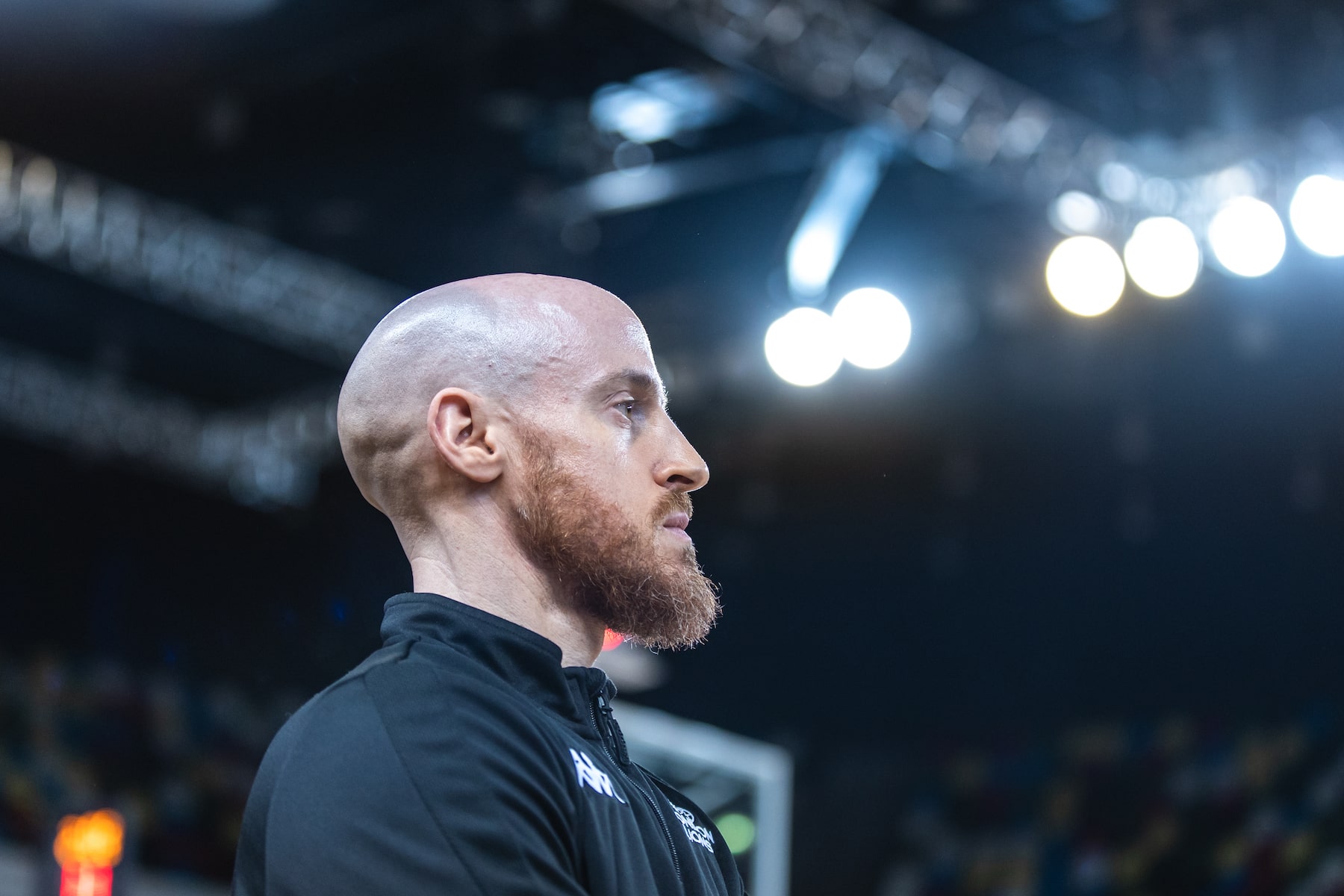 Lions coach Nikhil Lawry is looking for his team to continue their form from the final week of the regular season when they host Cheshire Phoenix in the play-off quarter-final first leg on Friday.

Lawry's team go into the post-season on a run of three straight wins, including a victory against the Phoenix, and the London play-caller saw a lot of positives in that win:

"We did a great job of contesting the three point line and not giving them easy looks  last week, and we need to continue that" said the Lions' coach.

"Levi Bradley is a big who can stretch the floor and shoot, while we know all about Teddy [Okereafor] as he can set some great pick and rolls. Larry Nance is like a second point guard for them but collects so big rebounds. They were the three key players for us when we played them last week and we did a good job all round."

Lawry is hopeful that shooter Dirk Williams can play some part in the series, but if determined not to rush the American guard back too quickly:

"Dirk is getting closer and closer, and we're hoping that he can play a part in the first round" he said. "But to credit the other guys, they've really stepped up while he's been injured. Bradley [Kaboza] has been awesome since moving up from Division One mid-season while Ryan [Martin] hadn't played for a while due to injury but he's starting to find his rhythm. Lorenzo [Cugini] has been playing really well since stepping into a starting role so, while we want Dirk back, we want to ease him back into a team that's playing well."

The teams will meet in the second leg at Cheshire Oaks Arena on Sunday, with the aggregate winner progressing to a two-leg semi-final. It's a format that isn't popular with a lot of basketball fans, but Lawry is comfortable with it:

"I'm kind of used to it" he said. "It catches out some import players because they've never played two-leg basketball before. But it does create some unique basketball, it can be a 12-point game with six seconds left and both teams are still playing hard."

The game is a repeat of last month's BBL Trophy final where Phoenix ended Lions; defence of the competition they won last season. Despite a 23-point night from Dirk Williams Cheshire beat an under-manned London side 82-68 in the final in Glasgow.

However the Lions completed a clean sweep of BBL Championship wins against the North West side. It was fireworks all round when the sides met at the Copper Box on November 5 as Williams' 22 points led six Lions in double figures on the way to a 113-74 victory.

It was closer when Lions made the return trip a week before the sides met in the Trophy final, but a strong fourth period - and a 20-point, seven rebound Kylor Kelley performance  - paved the way for a 97-89 victory. Reese drained six of his seven three-pointers on the way to a 26 point, seven assist night. There was also a huge performance from teenager Bradley Kaboza as he recorded a BBL-career high 20 points, adding five rebounds, three assists and as many steals