Lawry looks for bounce back in Glasgow 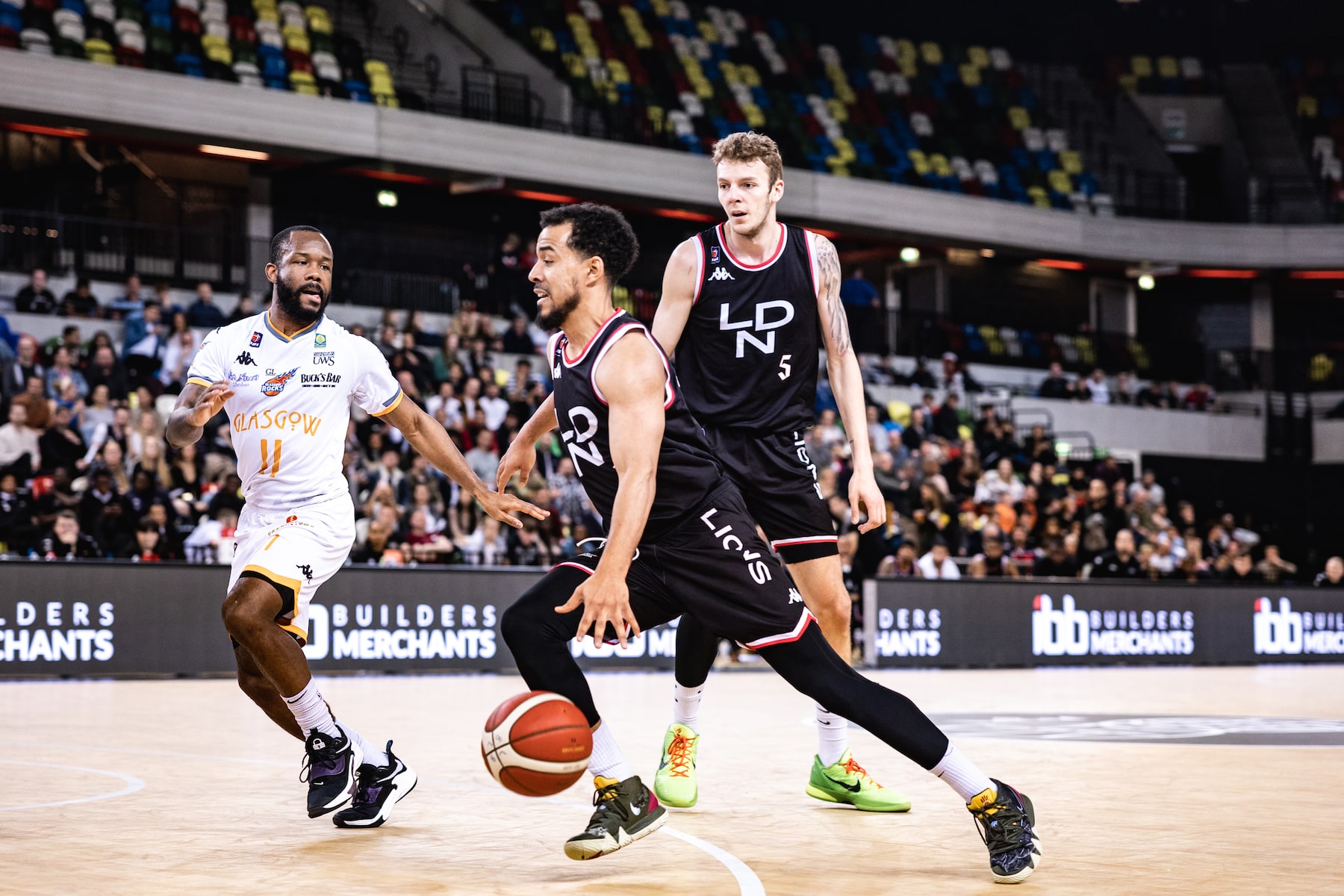 London Lions continue their push for second spot in the BBL Championship when they make the long trip to Glasgow Rocks, on Sunday.

The Lions go into their longest domestic trip of the season sitting in second place with a 13-8 record while Rocks are battling for a play-off spot and are sixth with ten wins from 22 games.

Coach Nkhil Lawry is looking for his team to bounce back after a narrow home loss against Bristol Flyers on Wednesday:

“It was frustrating at the offensive end” he admitted. “Both teams had periods of great defence but in the end it was a challenging fourth period for us We obviously missed Dirk [Williams], when you’re without one of the league’s leading scorers it’s bound to hurt. Isaiah [Reese] picked up the scoring in the first half but in the second we had looks that would normally go in but just didn’t drop.”

The London play-caller is hopeful that three-point assassin Williams won’t be out of action for too long:

“It doesn’t look like a long-term injury, he’s got a bit of swelling and he’ll have an MRI as a precaution but it’s a chance for other guys to get some extra minutes.”

Lawry knows that a Rocks side who are on a five game winning streak will pose a threat to his team:

“We’ve played five of our last six games at home, and it’s been great to play in front of our own crowd. But we need to bring our own energy on Sunday and make things happen. Jordan Johnson had a big game against us last time and he’s been playing well recently while Jaycee Hillsman has been very effective recently. They’re on a good run, so we need to be focussed.”

After a hectic schedule recently, Lawry is looking forward to getting the team on the practice court after the Rocks’ games:

“It will be tight, and we might still be in our warm-ups when we arrive at the airport, but we’re getting the last flight back straight after the game. We’ve had such a hectic schedule that it will be good to have a real rest day followed by two or three days of practice.”

Jordan Johnson has a big night with a massive 37 points when Rocks won 100-92 at the Copper Box recently, and he leads the Scottish side with 18.2 points and 7.8 assists per game. Jordan Harris adds 16.9 points 3.9 assists and 2.1 steals for Gareth Murray's team, while Hillsman chips with 15.3 points and Vance Johnson has a team-high 6.6 rebounds to go with 7.2 points.

Both games between the teams have gone the way of the visitors this season as a strong second half paved the way for Lions as they won 96-75 in Glasgow in February they outscored the home side in all four periods. It was a 49-32 second half that did most of the damage while Lions’ three-point shooting was again the key to their victory, shooting an impressive 23-from-36 from downtown.