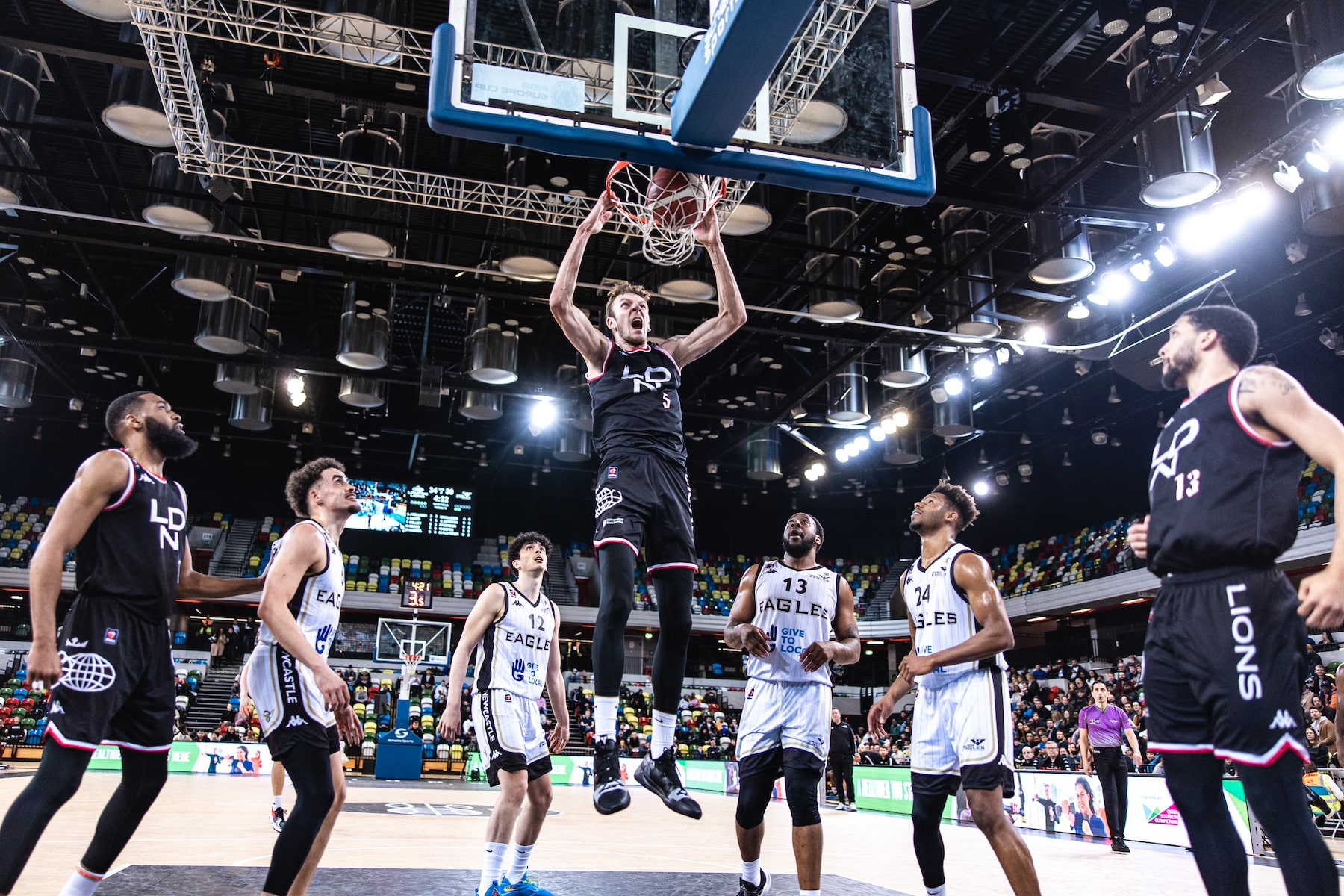 London Lions' interim coach Nikhil Lawry was pleased with his side’s performance as moved up third place thanks to a 92-74 home victory against Newcastle Eagles on Wednesday evening.

“It helps when we’re hitting threes” said Lawry after his first official game in charge. “Kylor [Kelley] was huge for us at both ends of the floor. His 16 points were important, but his work on the defensive end was phenomenal and gave the other players confidence.”

Kelley added 17 rebounds and a massive eight blocks, along with four assists, and Lawry things there’s more to come from the big American: “Kylor is a great rim protector, he’s still young and I think people forget that it’s first year playing overseas.

“He’s still learning how FIBA basketball is different to college and the G League. He needs to be more consistent, he’d not going to get 17 boards and eight blocks every night, but that will come with time.”

The game was Lawry’s first in official charge following the departure of James Vear having been acting coach for London’s previous two outings. He has spent five years as an assistant with Lions, running point on scouting, video analysis and player development during that time.

Lawry and the Lions return to action over the weekend with home games against Bristol Flyers on Friday and Sheffield Sharks on Sunday. Visit links to buy tickets.