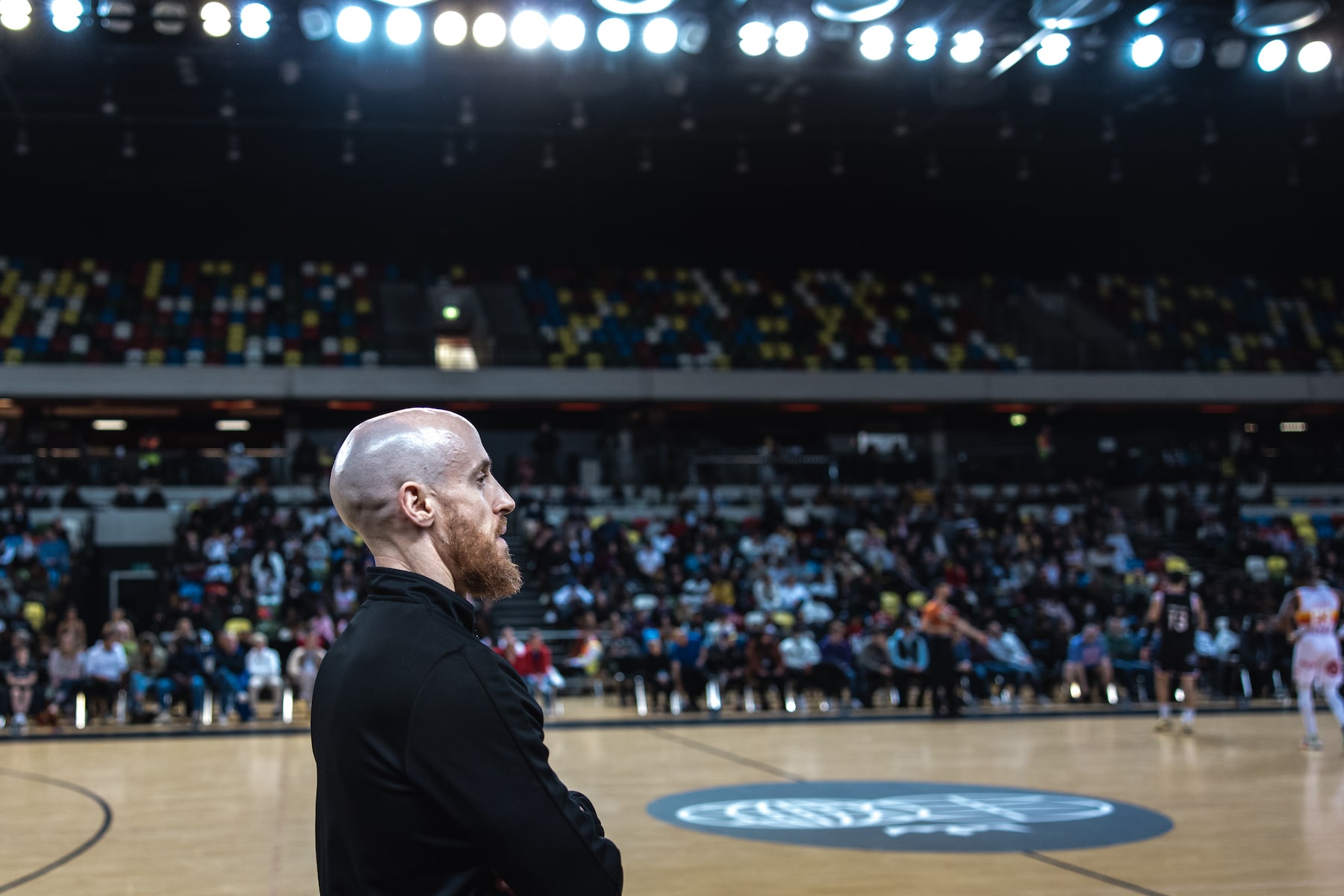 After a rollercoaster of a campaign, Lions reached the final game of the British season with a pair of contrasting victories against Bristol Flyers last week, and the London coach is clearly excited about the game:

“It means everything to be in a final” he said. “When the season started we had goals in Europe and in the BBL, and high up the list was to get to the O2 Arena for the final game of the year. We still have things to achieve but this is the kind of reason you get into what you go into basketball for - to win major trophies on the big stage.”

Lions inflicted one of only two losses on Riders in a 27-game league campaign, and Lawry expects a tough test against a side who are searching for a treble having also won the BBL Cup:

“They’ve had another great year with two trophies, and over the course of the season they’ve won the series against us [5-2 in all competitions], but we’ve won games against us and they haven’t played us with our current team in a healthy state. I like our chances.”

Lawry knows what to expect from the Riders:

“Geno [Crandall] always grabs the headlines, and rightly so. I have massive respect for him and we need to work on a game plan to stop him” he said.

“Patrick Whelan deserves to be in the MVP conversation after a great season, while Darien Nelson-Henry might only play limited minutes for them at times, but he’s effective. We have to limit Mo Walker, but they play excellent team basketball and it’s not just a case of stopping one player. Some teams rely on key personnel but Riders aren’t like that, you need to work hard all over the floor to stop them.”