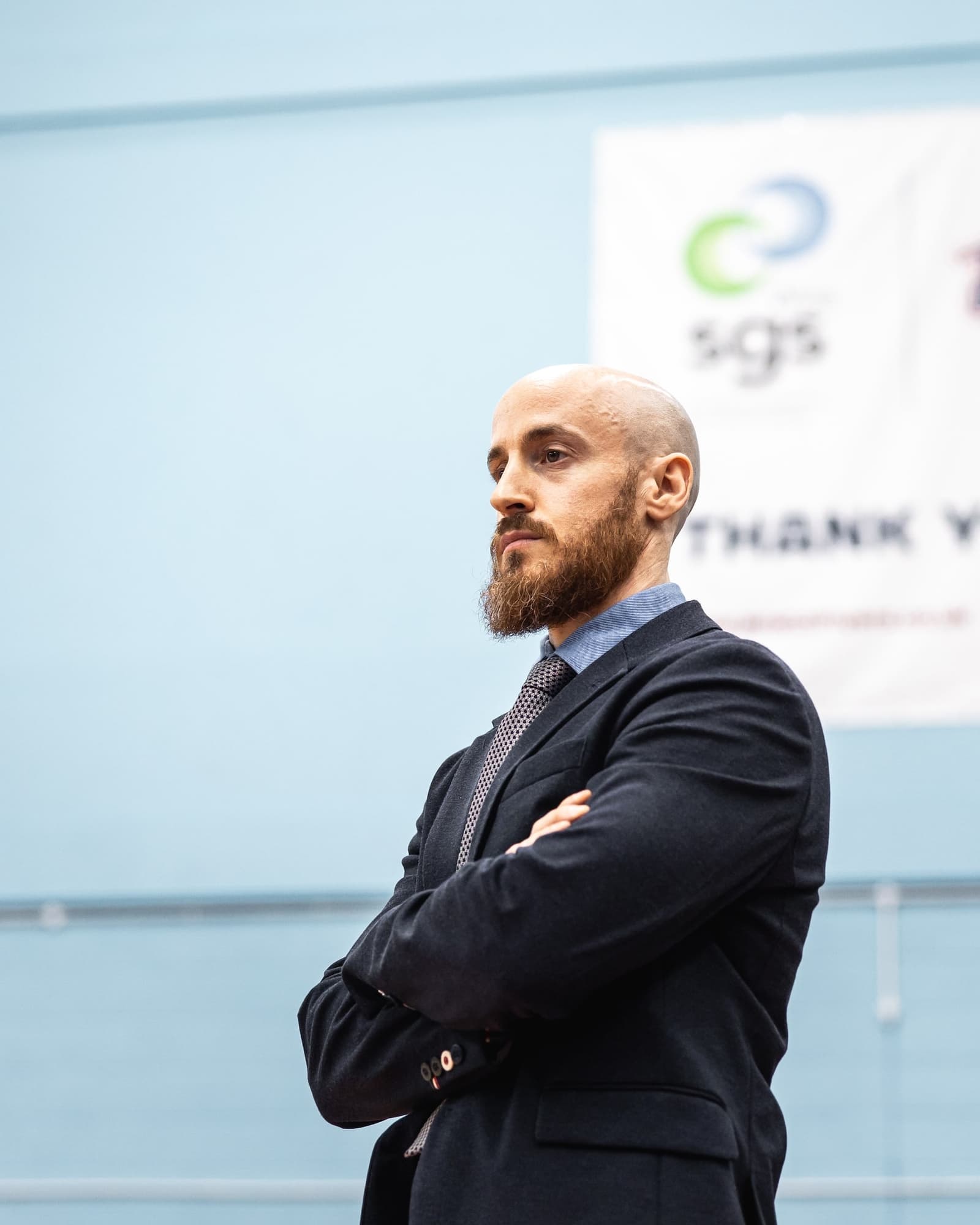 Lions coach Nikhil Lawry has a good idea what to expect as his side face Bristol Flyers in the two-leg BBL Play-off semi-final this weekend.

Friday's trip to Bristol will the eighth meeting of the season between the two sides, and they meet again at the Copper Box in the second leg on Sunday (5.30pm) with the winner progressing to the final at the O2 on Sunday May 15.

Tickets for Sunday's big game are HERE and they include entry to Lions' WBBL semi-final against Caledonia Pride at 2pm.

""We've seen so much of each other this season that it will be like a chess game between the two club's coaching staff" said Lawry whose team hold a 6-1 lead in the season series against Flyers.

"We both know what the other team's strengths and weaknesses are, and both set of coaches will be looking to do something different. But Bristol getting Mike Miller back is a massive boost for them. He brings a lot to them and we'll definitely need to work on ways to limit him"

Point guard Marcus Evans leads the scoring for Andreas Kapoulas’ Flyers team with 17 points and dishes out a team-high 5.7 assists per game along with pulling down 3.9 boards. Trajon Jacob collects seven rebounds per game, adding 15.3 points, 3.2 assists and 1.8  steals while Malcolm Delpeche adds 13.4ppg, a team-high 7.6 rebounds and 1.7 assists per game.

The game will see the league's two leading rebounding teams in action with Bristol pulling down an average of 38. 5 boards per game and London capturing 36.8 missed shots per game. much of Bristol's dominance defensively is down to Delpeche as he leads the league in total rebounds and his 3.9 offensive boards sees him top the table in that category.

While Flyers might edge the battle of boards, Lions are comfortably top of the block charts with five per game, with Kylor Kelley's 3.2 swats per game more than double the mark of his nearest rival. Lions also have the league's leading scorer, with Isaiah Reese topping the charts with 19.3 points per game, adding a fifth highest 6.5 assists.