Lawry: "We just have to win" 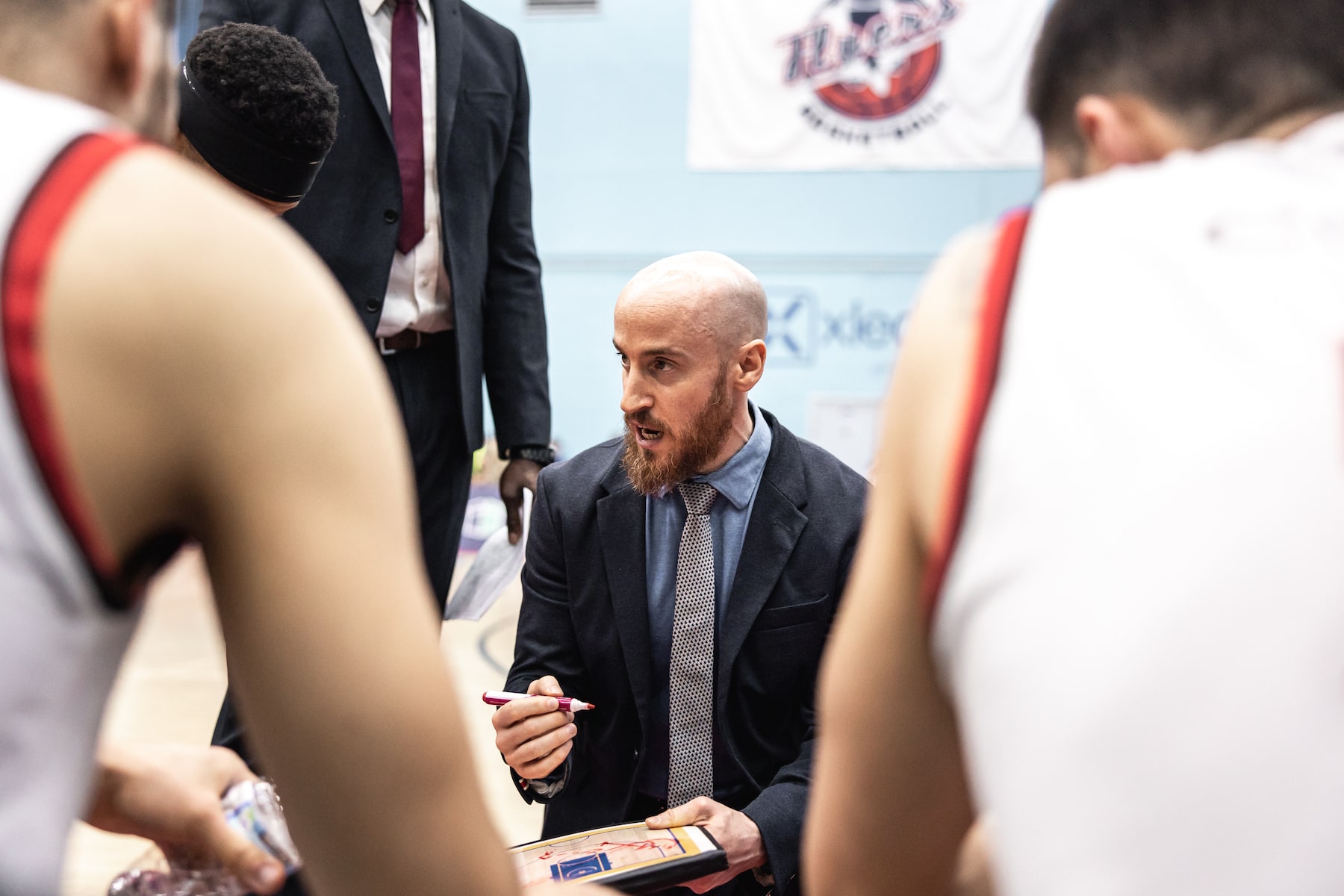 Nikhil Lawry knows what his London Lions team have to do if they are going to reach next week’s BBL Play-off final.

“We just have to win” saw the Lions’ play-caller. “We don’t have to worry about maths or defending an aggregate lead. If we win the game we’ll get to where we want to be – the O2.”

Lawry was clearly pleased with the victory on Friday night:

“As we expected, Bristol were a tough team to beat, so I’m pleased to get out of there with a win” he said.  “Flyers are known as a physical team who rebound well, they’ve got healthy at the right time with Matt Miller coming back. Their crowd deserve a lot of credit because they make it seem that there was 3,000 or 4,000 people in there.”

The London coach had praise for his players:

“Isaiah [Reese] had a great game, we need to do a better job of getting the ball into him where he can be effective, but he put up some great numbers. Julian [Washburn] did a great job at the defensive end and was aggressive on offence. Some hot shooting from Lorenzo [Cugini] and Ryan [Martin] really helped us while Dirk [Williams] struggled a bit at the beginning but hit some big shots down the stretch."

“We now need to finish the job on Sunday.”