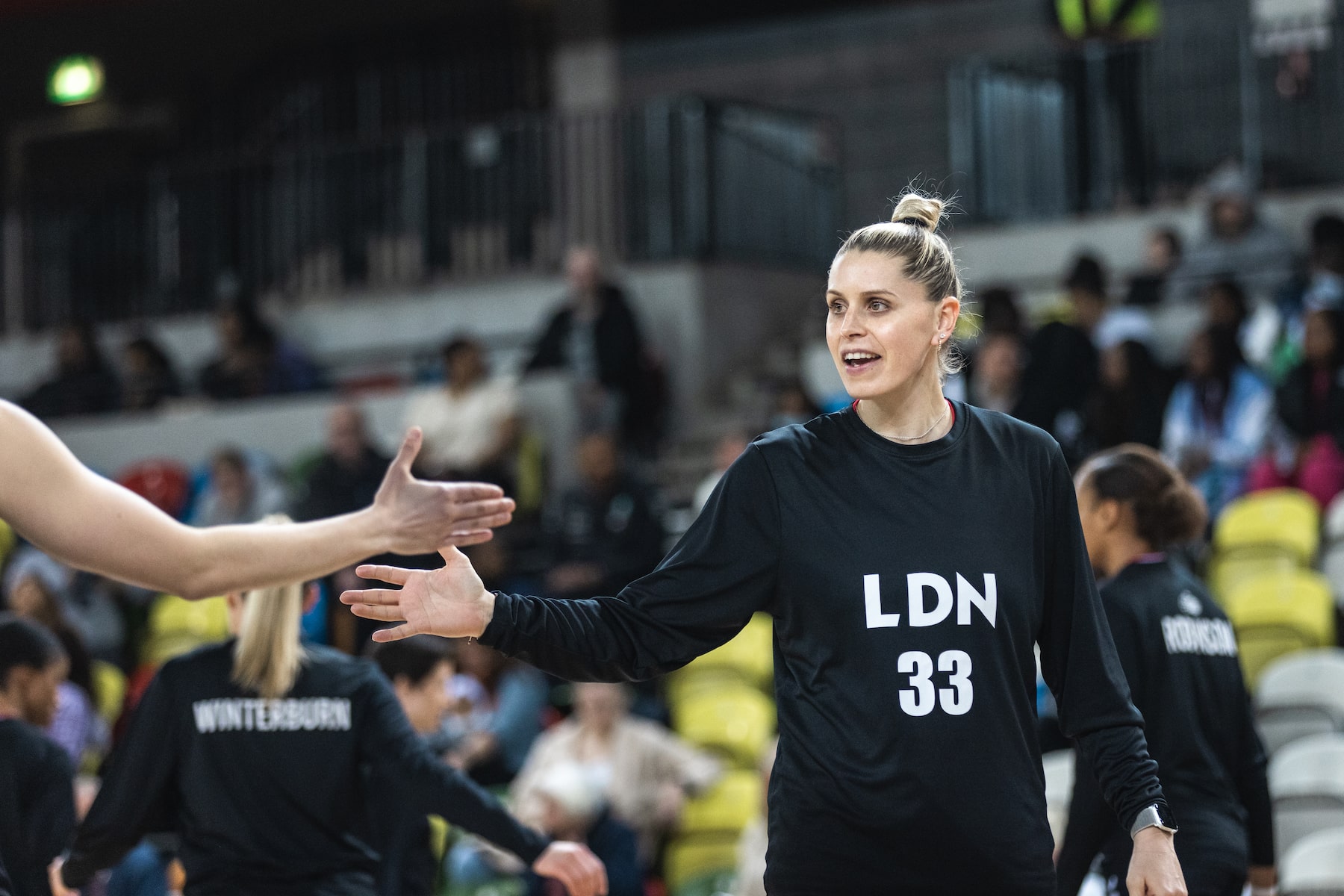 Lions guard Jo Leedham has been rewarded for a superb March by being given the Molten WBBL Player-of the-month award.

The Great Britain international star and London 2012 Olympian averaged 15 points, eight rebounds, five assists and three steals in six games, shooting 54% from the floor, 37% from three-point range and 82% at the free-throw line as Lions won the WBBL Trophy with big victories against Nottingham Wildcats and Sevenoaks Suns as well as going 4&0 in the league.

While teammate Holly Winterburn scooped the WBBL Trophy Final MVP award, Leedham also had a memorable game with 14 points, six rebounds and six assists, including perhaps the play of the day as she, characteristically, dived on the floor to retrieve a loose ball before passing it backwards over her head to assist a score.

She had double-doubles to start and end the month, close to a triple-double both times, as first she put up 14 points, 11 rebounds and nine assists against Durham Palatinates; and then went for 20 points, 12 rebounds, seven steals and five assists against Nottingham Wildcats.

She also has the most appearances of any player in the weekly All-Star 5, with nine, overtaking Oceana Hamilton as she featured three times in four weeks in March.

“Jo is such a great person and a different level player” he said. “Even though she struggled with her shooting on Friday she came big in the second half and just led us in every single way against Nottingham. I think the league needs to understand how great it is for her to play in the WBBL. She’s the obvious MVP candidate for the league and I can’t see pas her for that.”

Despite winning the WBBL Trophy with a crushing victory against Sevenoaks Suns, then beating the Kent side in the league and winning their four league games by an average of more than 38 points, Clark was overlooked for the coach of the month award with Caledonia’s Bart Sengers.