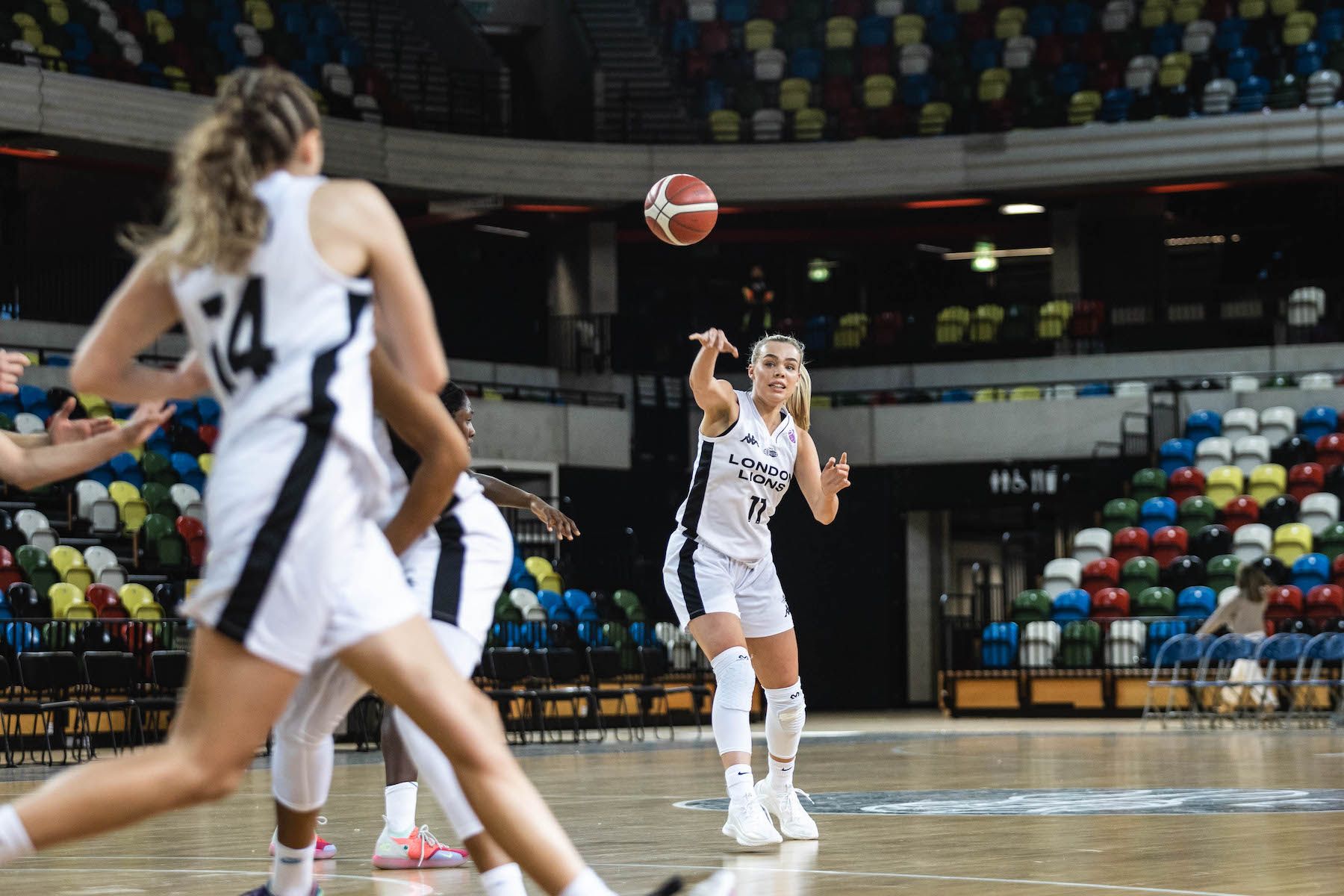 GB had trailed by only a point at half-time, and after a difficult third quarter which saw them down by 54-45, and strong fourth period wasn’t enough to take the win in their first EuroBasket 2023 qualifier.

Azania Stewart marked her comeback from retirement by starting as she collected her 102nd  cap, and finished with a ten point, 11 rebound double-double in 26 minutes. At the other end of the experience scale, 21-year-old Holly Winterburn got her first start in a competitive international and finished with five points and a couple of assists in 20 minutes.

Shanice Beckford-Norton completed the trio of Lionesses in action at Manchester, coming off the bench to finish as GB’s second highest scorer with 12 points, adding two assists in 16 minutes.

Karlie Samuelson was the only other GB player in double figures, finishing with a team-high 14 points, and Britain now move on with a trip to Estonia on Sunday.