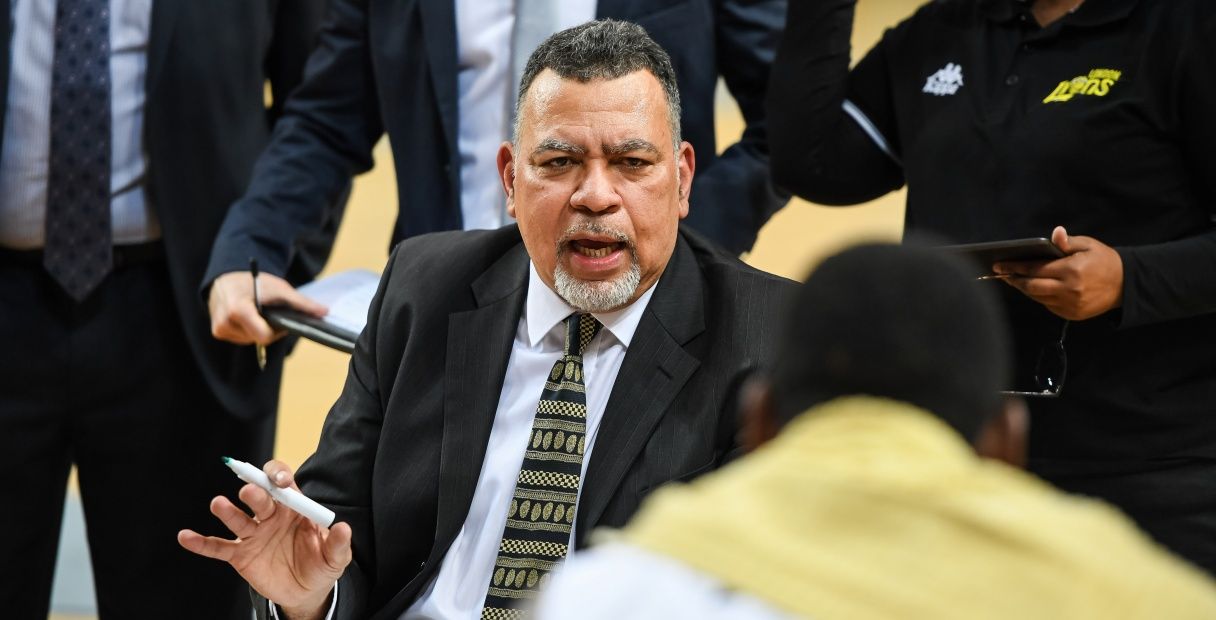 As part of their ongoing work with the capital’s youth and the wider community, London’s only professional basketball club, London Lions, today announced their new Basketball Pathway as they continue to develop the game throughout the capital.

The new pathway will provide a platform for players to develop their skills from early in their secondary school level through sixth form to university and professional basketball.

For the first time, the London Lions will be running under-14 and under-16 sides for both boys and girls this season, along with an under-18 men’s side – all of whom will play in the Junior National Basketball League.

Partnerships with the renowned Barking Abbey Academy and New City College will see them run teams under the Lions’ banner in the EABL, coached by James Vear, and the ABL, coached by Andre Lockhart.

With the Lions already running a team in NBL Division One for both men’s and women’s players, there is already a chance for players to develop before stepping up to the professional level. Additionally, the Lions will run two men’s sides in Division Three this season, with the intention of the men’s third team gaining promotion to Division Two. The ongoing partnership with the University of East London will allow scholarship athletes as well as students to play in the three NBL teams.

The Lions plan to appoint a new Head of Academy who will look after the pathway from under-14 level up to WNBL and NBL Division Ones.

“It’s an exciting time for the Lions with the announcement of the pathway,” said Vince Macaulay, Head Coach of the London Lions.

“It’s really important that players out there understand that the pathway provides a real route to play at the highest level that matches their ability. We now offer players in London a chance to start their career at the under-14 level and develop with us all the way up to professional basketball.

“Regardless of where academy-age players study in London, they can play for us in the EABL or ABL on a Wednesday afternoon and in the NBL at the weekend while looking to develop the skills to move up to our BBL and WBBL teams. I believe it gives youngsters in London the opportunity to be able to play at an appropriate level wherever they study, and this can only be positive for the game in this country.”