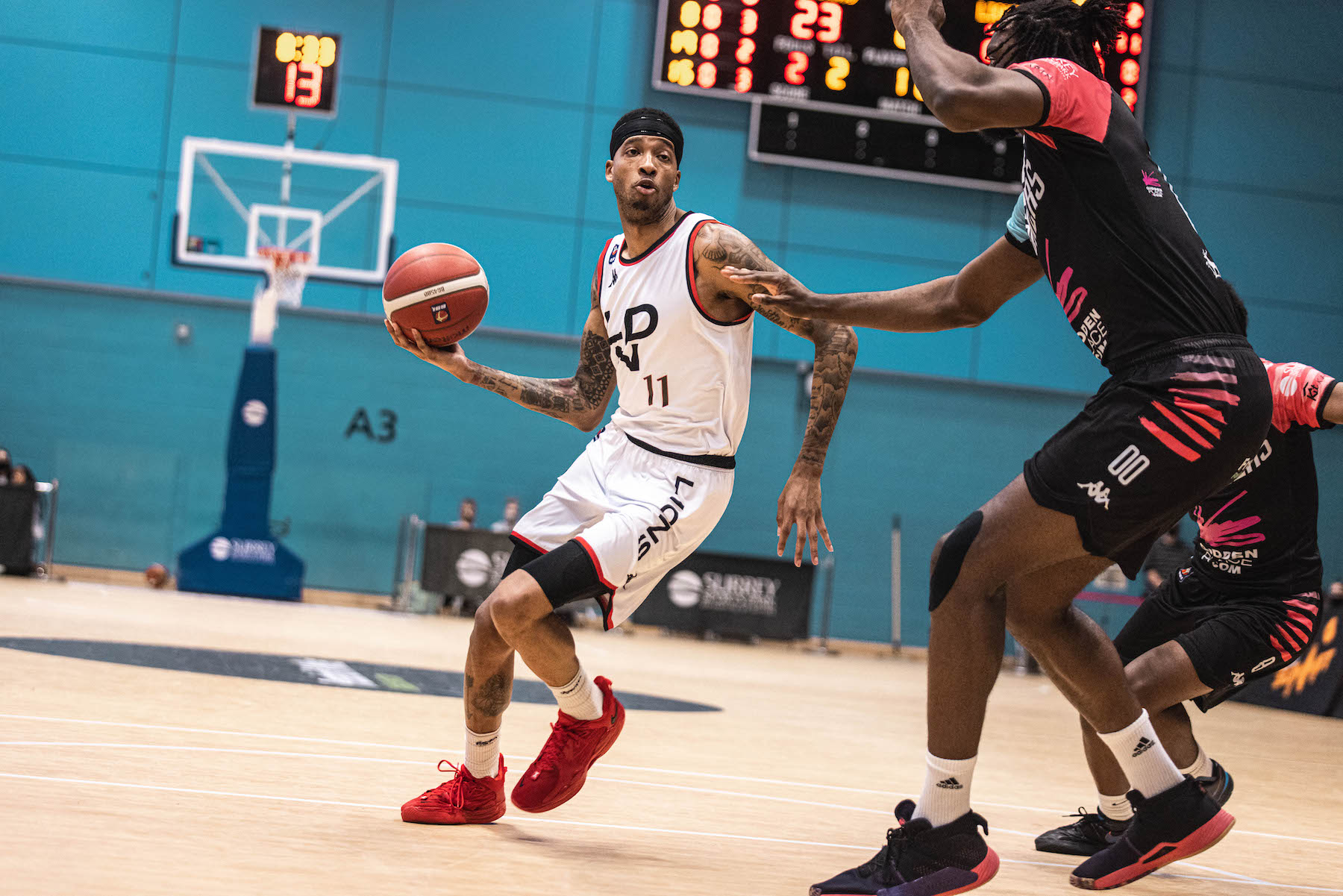 Vince Macaulay was in reflective mood after his depleted London Lions suffered a shock 78-77 loss at Surrey Scorchers on New Year’s Day.

The Lions had only six players available for the game, and Macaulay was clearly frustrated as came agonisingly close to winning: “It was a difficult situation” he admitted. “We stood in for Bristol because Surrey needed a game played but ultimately injuries mean we could only muster six guys.

“But I can’t fault the players who did play, we had the opportunity to win the game but unfortunately the shot didn’t drop."

“We have to take it on the chin, but we can’t afford to lose many more. The task at hand is clear and we know what we have to do.”

Lions now face a massive week as they travel to Russia on Thursday for Saturday FIBA Europe Cup game against Avtodor Saratov before moving on to play Danish side Bakken Bears in the same competition next Wednesday.