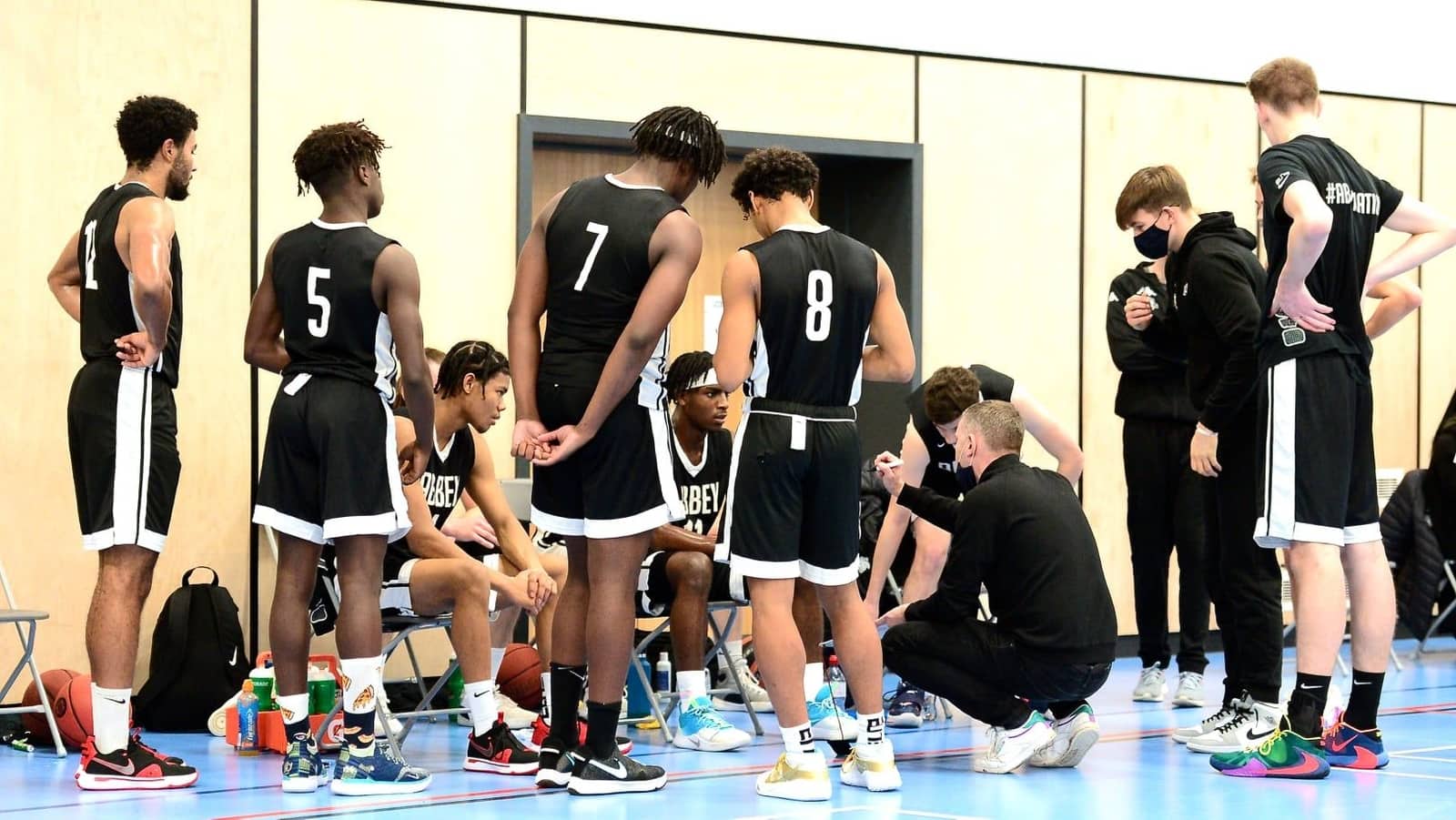 London Lions II had a sensational weekend as James Vear's side recorded memorable victories in the both NBL Division One and the National Cup over the weekend.

A stunning fourth period saw Lions win 89-84 at high-flying Thames Valley Cavaliers on Saturday before they gained revenge for last week's heavy home loss against Hemel Storm by winning 85-84 at the Hertfordshire club to progress to the semi-finals.

Lions had started well in Saturday's game at Uxbridge College, leading 27-21 at the first break, but the hosts tied things up at 40 going into the half-time break before Cavs opened a 67-61 lead at the final break.

An Elijah Maynard and-one followed by a dunk saw that lead trimmed to three after 90 third period seconds and Jase Harrison's triple made it a two-point game shortly after. Harrison hit another trey to tie the score at 81 with 2:47 on the clock and then converted a rare four point play to give Lions their first lead of the second half, 85-83 with 2:27 remaining.

Jakobi Bonnor hit a free-throw to halve that lead with 2:15 left but that was the final time the hosts would score as Brandon Tchouya hit a lay-up and Harrison wrapped up the win at the foul line.

Harrison hit five triples on his way to 25 points and seven rebounds, while Maynard had 17 points and six boards. Tchouya added 15 points and five rebounds, with Ignas Juskevius adding six rebounds to his 11 points. Bonner led the home side with 30 points, although he needed 20 shots and 11 trips to the foul line.

It was even tighter the following day as Lions withstood a comeback from Storm before sealing a trip to Solent Kestrels in the Cup semi-final.

Led by Harrison's game-high 24 points, Lions again started well to lead 30-27 at the first break and increased that advantage to 47-42 heading into the locker room.. A 23-15 third period saw that lead grow to 70-57 at the final break but despite Storm blitzing the visitors with a 27-15 final stanza, they had left themselves too much to do as Lions progressed to the final four.

Tchouya added 18 points and Maynard 13 for Lions. American pair Greg Poleon and Taylor Johnson had blitzed Lions for 75 points in Storm's league win against Lions last week, but they were limited to 22 and 19 points respectively with veteran Bode Adeluola adding 16.

Lions Women II couldn't complete a perfect week in the NBL for the club as they went agonisingly close to upsetting Anglia Ruskin University before going down 54-51.