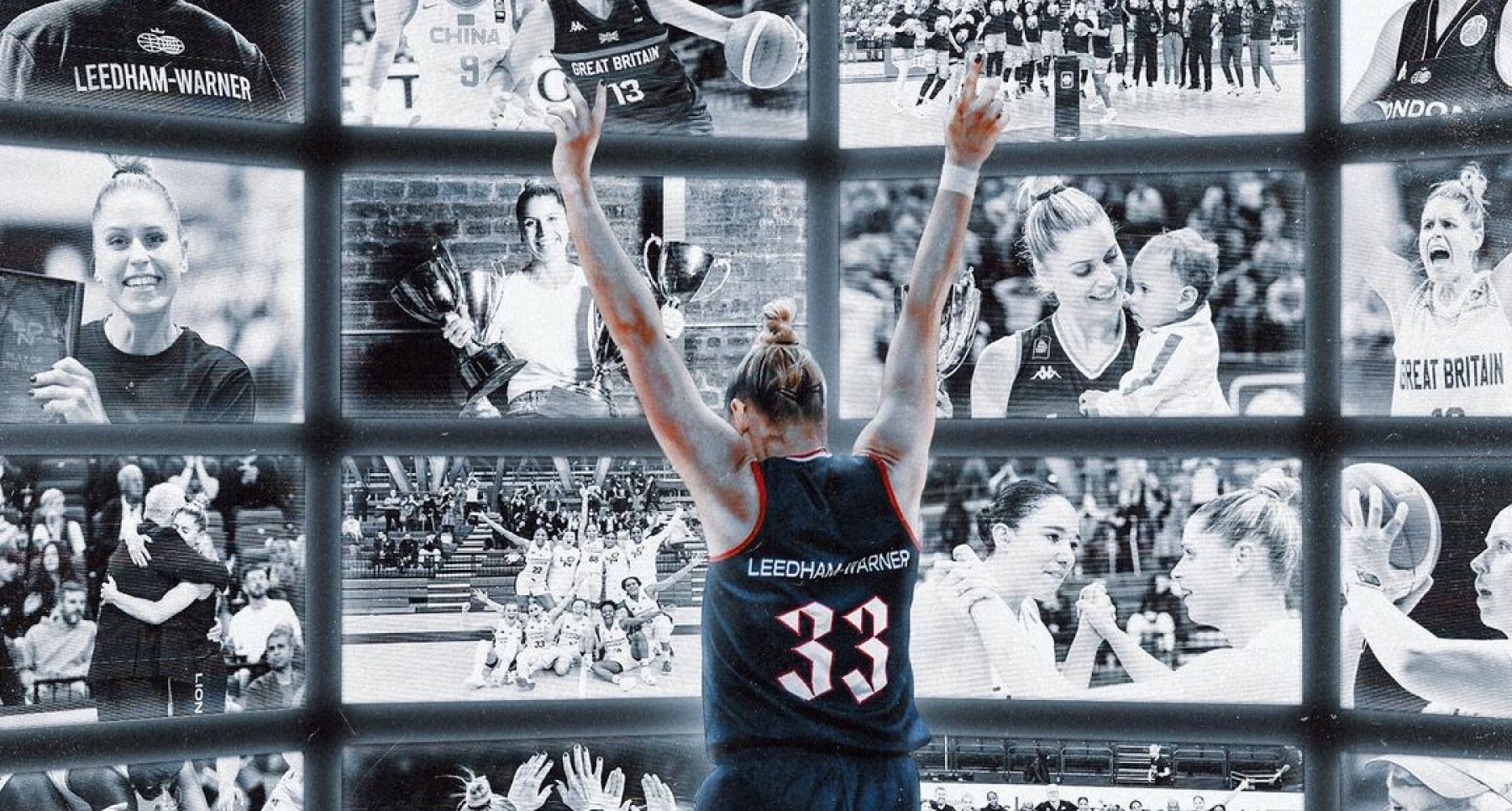 After a stunning season with Lions, Jo Leedham has announced her retirement from basketball.

Leedham played a massive part as London completed an unprecedented perfect WBBL season, going 34&0 on their way to a clean sweep of all four trophies. She also helped the Lions to the last 32 of the FIBA Euro Cup women, a run that included a superb win against French powerhouse Bourges – one of her former clubs.

‍"So many ups & downs. So many trophies, cups & Championships won ( & some lost too). So many amazing teammates & friends who have crossed my path, & I am lucky that some have stayed. Thank You all. So many memories.

"So many unbelievable moments that I never thought could happen, 3000pt scorer, WNBA draftee, Olympian, EuroCup Champion, EuroLeague player for 8 seasons and many more… So many countries travelled and lived in.

"There aren’t enough words to write what I feel. But I am thankful and blessed. I am happy to retire the way I wanted, going out playing good basketball with my daughter watching.

"To my family, you’re all amazing. None of this is possible without you. We never could’ve imagined this career in a million years.

"My career is special and pretty damn amazing but through all of this, my parents were the ones who really showed how amazing they are. This wouldn’t even exist without your support and sacrifice. Thank you for keeping me humble, hungry & teaching me to never settle. You guys are the real MVPs.

"Thank you to everyone who has been a part of this in some way, I appreciate all of you. I have met so many amazing people all over the world and that has been the best part of it all.

"I am closing this chapter feeling very thankful. I hope you all enjoyed the Jo Leedham show, I’ll always just be a kid from the Port."

Ellesmere Port-born Leedham attended Franklin Pierce College in the US and her retirement brings an end to an incredible career that has spanned over a decade of professional basketball with Gorzow Wielkopolski, Bulleen Boomers, Bourges and Villeneuve-d’Ascq.

While her influence on the history-making Lions went far beyond the stat-sheet last season, Leedham led the WBBL with 3.4 steals per game and finished in the top ten for scoring with 15.7 points per game. She added 6.9 rebounds and 4.5 assists while shooting an impressive 43 percent from outside the three-point arc. In Euro Cup action she averaged 13.8 points, eight rebounds 3.6 steals and 2.6 assists.

Leedham played alongside Lions’ centre Azania Stewart in the London Olympics, World Student Games and EuroBasket, and Stewart paid tribute to her team-mate: “Where do I even start? I had only played with Jo previously in the National Team, so I only ever had glimpses of her in those ten-day windows or at tournaments, but to be with her for a whole season this last year … I thought I was intense, but she definitely wins that battle between us!

“Her strive for excellence, her attitude towards always wanting to be great and to win is a beautiful thing, and she really helped our team to thrive and to perform at our best level. I feel like I’m really good at those things too, but I have days off, whereas Jo doesn’t.

“She kept me, everybody else and herself accountable all the time. I wish her nothing but the best, I know she’ll probably stay around the game because she absolutely loves basketball and I just feel so happy and privileged to have been a part of her last season in the game and to share so many memories with her.”

Lions’ coach Mark Clark has never made a secret of his delight to coach Leedham: “It has been great to have Jo here in London for her last season. I was there as the GB National Coach when she went off to College and fortunate enough to coach her for a short period, and I had the great privilege of working with FIBA and covering many of her performances with Great Britain.

“Her father always reminds me of when GB beat Serbia in 2013, when I was lucky enough to commentate the game, and I came out with the quote that every time Jo touched the basketball for GB that it was great for Great Britain in that game, and it has been just as true for everything she’s done over all those years on the floor for her country.

“Jo Leedham-Warner ranks with the best that Great Britain has ever produced, and any young player who wants to be a professional should just watch Jo play basketball. It has been 100% fun to work alongside her. She absolutely loves the game of basketball, loves competing, loves winning – it just means so much to her, and if you’re with her in those moments then it means so much to you, too.”

Leedham became the first British-born player to win the WBBL regular season MVP in the competition’s history, and Clark acknowledged her part in Lions’ success: “The MVP is not only your best player, but she makes everyone around her better. Jo has demonstrated to the whole of British basketball how to go to work every day. It’s been fun and a privilege to work with her.”

Lions’ captain Shanice Beckford-Norton couldn’t hide her admiration for her Lions and GB team-mate:” Jo is an unbelievable woman in all forms” she said. “Having the honour to play by her side this season has been something I never thought would be such an awesome experience. Seeing jo both on and off the court there is not much more you could ask for from a teammate. The selflessness she has displayed is just simply amazing.”

Kennedy Leonard won the MVP award in the play-off final, but gave credit to Leedham after the game:

“Every time you play with Jo is just great. I told her after the game that it’s the greatest honour of my career thus far to play with her. The level that she play at, and what she bring to the table is something you only get a few times in life, if you get them at all. So I think, for me, it starts and ends with Jo.” 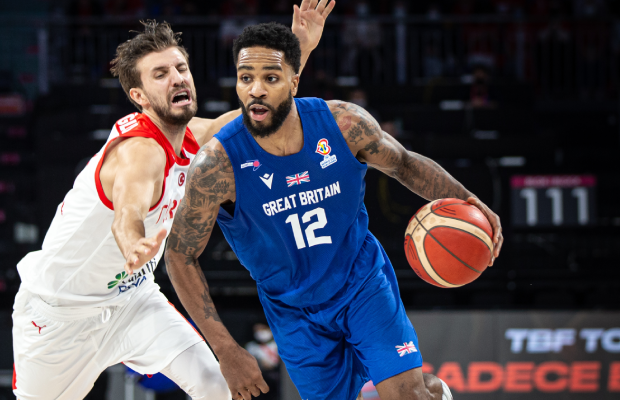