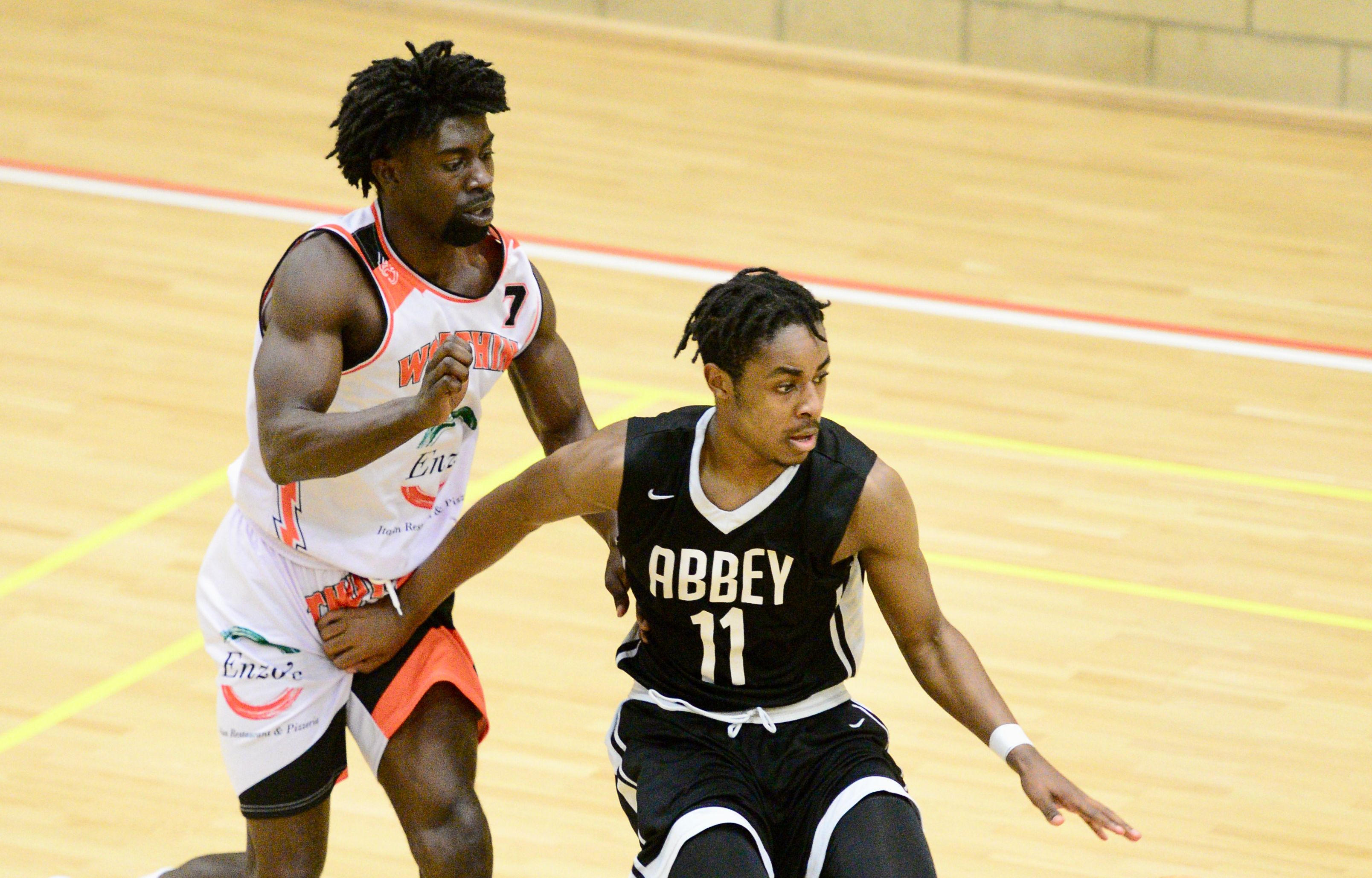 Lions look ahead to Solent Kestrels in L Lynch Trophy

Lions men II's coach James Vear knows his side face their toughest game of the season when they travel to Solent Kestrels on Saturday for an L Lynch Trophy tie.

Kestrels have won the Division One title for three straight seasons and have also won the last four National League knockout competitions. They went unbeaten in NBL competitions during the 2019/20 season and became the first second tier team to reach a major final when they beat three BBL sides on their way to the BBL Trophy final where they lost against Newcastle Eagles.

Solent, who include former Lions-England Orlan Jackman in their line-up, have already beaten BBL side Surrey Scorchers in a pre-season game, and have qualified for the Trophy quarter-finals with wins against Worthing Thunder and Essex Rebels.

"It's going to be interesting" said Vear. "This is why we play at this level, so that the young players can face some of the best teams in the country. And Solent are clearly the best team in the NBL. I'm good friends with [Kestrels' coach] Matt Guymon but if he can beat us by 80, he will, and it would be exactly the same if the boot was on the other foot.

"We just have to hope to catch them on a bad day. We only lost by 12 when we played them down there in the Trophy last season, but a few weeks later they beat us by 50 points. People thought I was mad when I said we played well in that game, but they're really that good. On any day they can absolutely hammer a team, so we need to keep focussed and deal with what they throw at us."

With double-digit victories against Worthing and Essex Rebels, Solent have already won group one of the competition, while Lions II are looking for their first win in the competition before Division One begins next season.