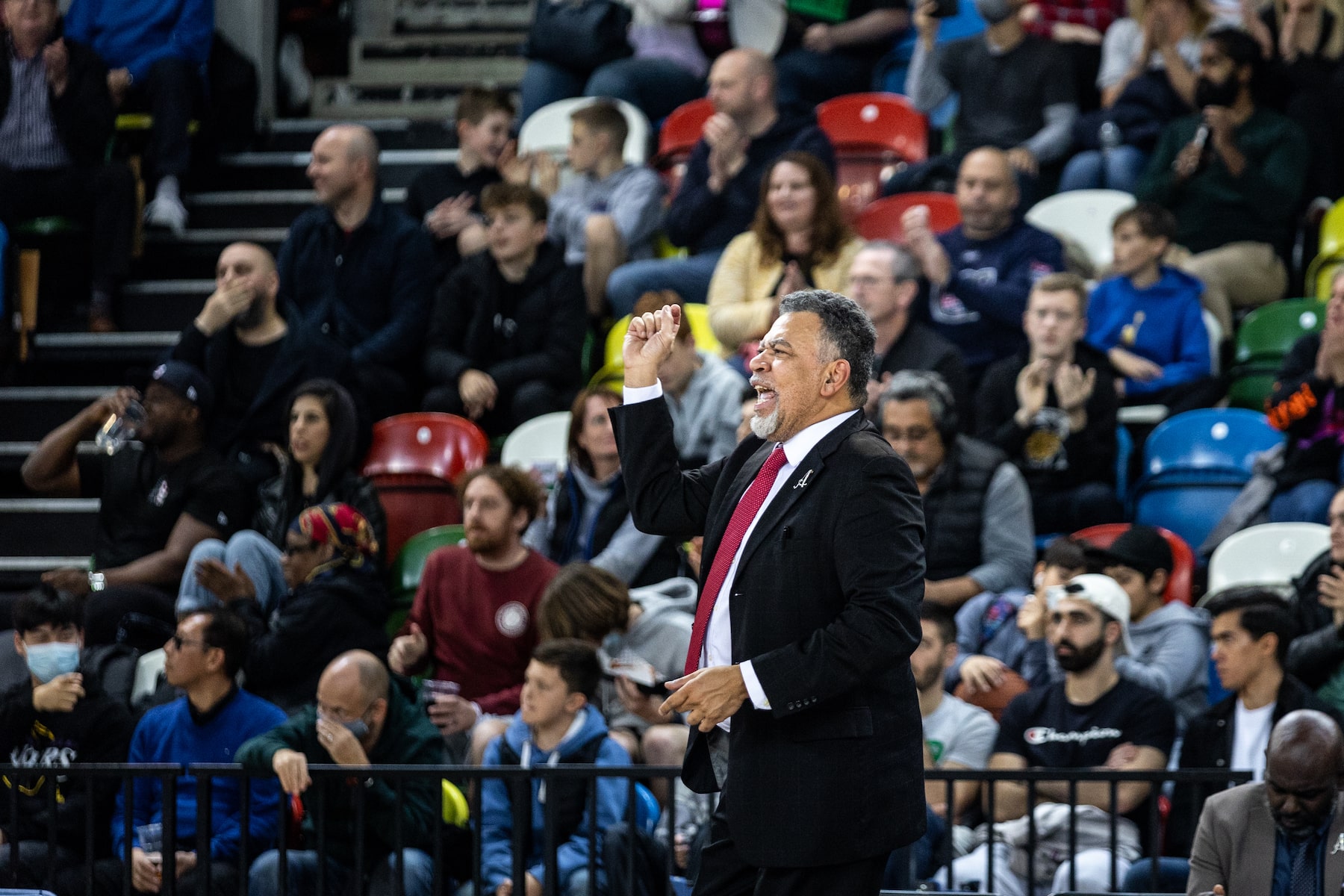 London Lions men’s schedule doesn’t get any easier as they follow up their European success with a trip to Leicester Riders, on Friday.

The game is Lions’ penultimate in a long-winded BBL Cup group stage, and they’ll arrive at Morningside Arena with a perfect 6&0 record looking for the win that would seal top spot in the south group. Riders head into the game with a 4-1 record, with their loss coming at Bristol Flyers, and they need one win from their final three games to seal home court advantage in the quarter-finals.

The game seems the resumption of one of the biggest rivalries in British basketball with the sides having split the six games between them last season, with four of them being decided by five points or less.

Coach Vince Macaulay knows it’s a big game for his team just 48 hours after being Kapfenberg Bulls in the FIBA Europe Cup:

“We practiced on Thursday morning, despite playing on Wednesday and it’s a situation we’ve talked about as a team” he said.

“We know a lot about Riders, of course, they’ve brought back some key players. Mo  Walker appears to be starting now, and they’ll miss Darien Nelson-Henry if he is injured.  Geno Crendell and [Zach] Jackson are also back, and they’ll be a tough test. But we want to get the win to seal top spot and not have to worry about the home game against them.”

Crendell leads Riders in points (17.2ppg) and assists (6.6apg), while Walker brings  a team-high 7.4 rebounds. Riders have proved difficult to stop from outside the three-point arc, with Marc Loving, Patrick Whelan and Jackson all averaging at least 47 percent from downtown.