Lions look for repeat against Suns 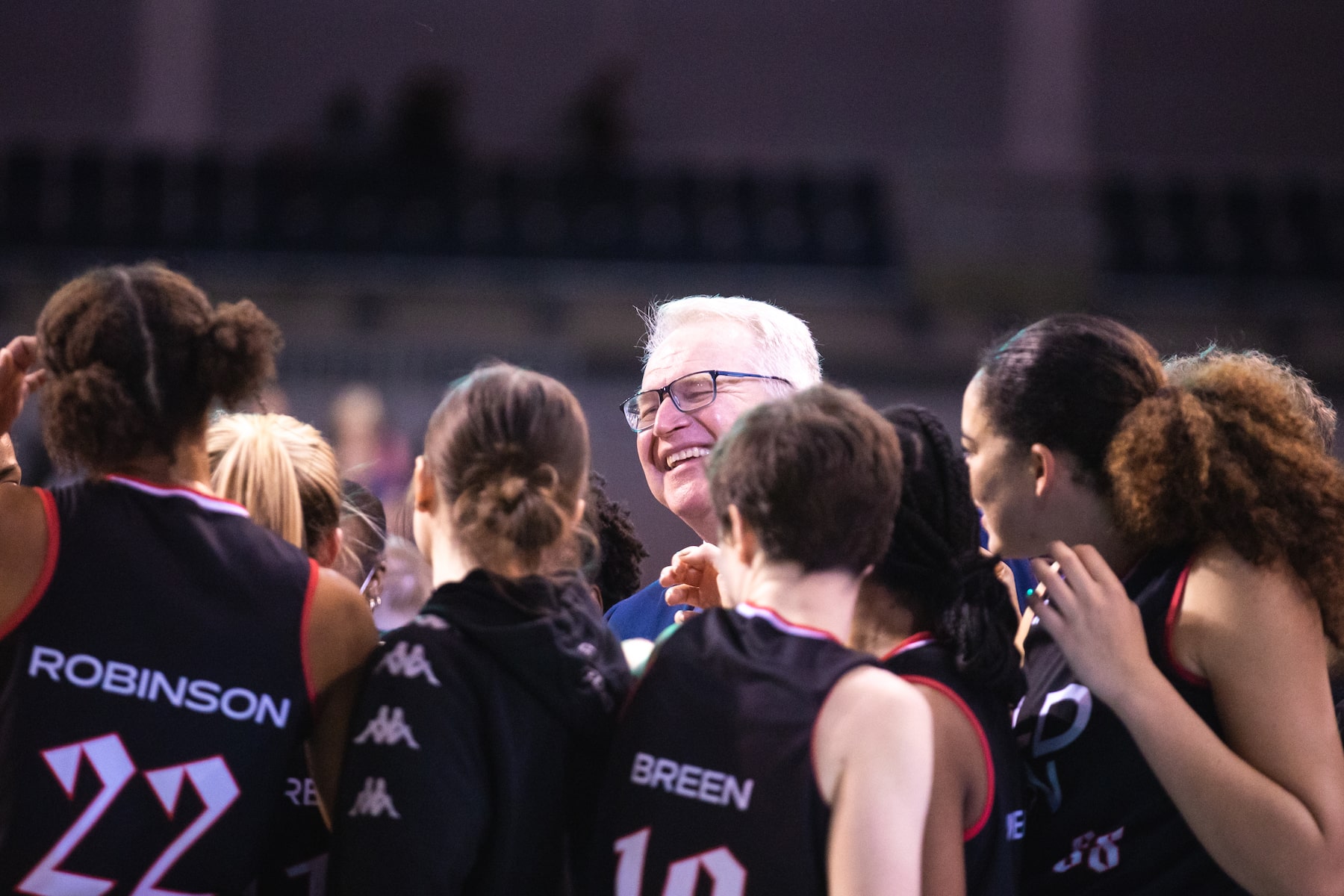 While Lions collected their second piece of silverware with a sensational second half performance at the Emirates Arena, Glasgow, Suns go into the game with an identical 14-0 league record to Mark Clark’s London team.

“We have to do it all again” she said. “We want to put on a good show at home and a big win would go a long way towards winning the league.”

Coach Clark knows what his side have to continue their winning start to the WBBL season:

“It comes down to whether we play defence at same level, if we do that it’s difficult for anyone to score against us” he said. “If we can play at the same defensive level, it will be hard for Suns to stop us."

“It’s a cliché but it’s always difficult when you’ve won like that, and it’s far too easy to say we just have to repeat. I’d expect them to come up with something different and we’ve looked at film to see what they might change. Their pride will be dented and they’re not going to want to be beaten by 30 again, but we won’t be taking them lightly regardless of what happened last week.”

Clark will be without a key player on Friday, as he explains:

“We’ll have to play without Azania [Stewart] as she took a cheap shot in the head last week and has a mild concussion that we can’t take any risks with. I’m not happy with that kind of shot after the ball has gone, and she’s been phenomenal this season and obviously we’ll miss her. But Shequilla [Joseph] has had a good week in training, we also have Paige [Robinson] and Chantelle [Charles] so they’ll have to do a bit of what Azania does.”

Jo Leedham continued her fine season with 14 points, six rebounds and as many assists in just 23 minutes, while  Beckford-Norton came off the bench to finish with 11 points and three rebounds. That was a second victory of the season against Suns for a Lions team who have won all 21 domestic games as the BBL Cup meeting between the teams back in September saw them edge home 82-76.

Friday’s action is part of a double-header at the Olympic Park with Lions’ men hosting Glasgow Rocks at 7.30pm, with tickets available here.