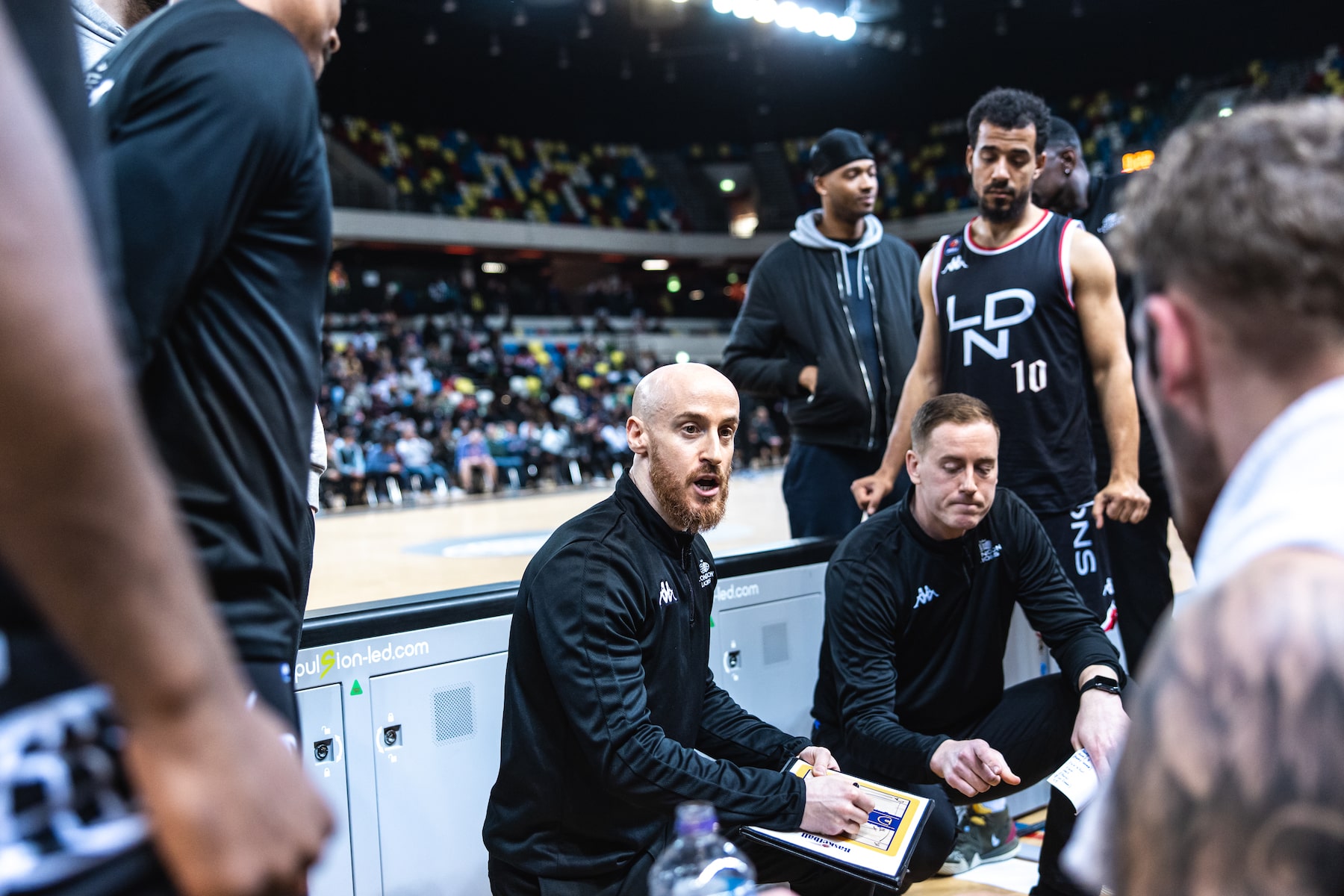 Lions will look to get their bid for the runners-up spot in the BBL back on track when they travel to Leicester Riders, on Sunday.

Riders have had the league title sewn up for a week and go into the game with a 22-2 record but Nikhil Lawy’s team will look to repeat their 79-77 victory against them in mid-February.

Isaiah Reese poured in 23 points that day as Lions ended Riders’ unbeaten start to the regular season, their final nine points of the game to end Riders’ 12 game winning streak in the league, adding seven rebounds and three assists.

That was the second meeting in the space of a week as Riders scored 18 unanswered points in a nine-and-a-half minute spell across the third and fourth quarters to win 80-67. The sides also split their pair of BBL Cup group stage games, both of which were played in Leicester, while in the semi-finals of the same competition Riders recorded a pair of tight victories and went on to win the competition by beating Manchester Giants.

Marc Loving brings a Riders side who have six players averaging double-digit scoring 12.5 points, 4.8 assists and 2.3 boards while Darien Nelson-Henry and Mo Walker both pull down more than five rebounds per game as well as averaging 12.1 and 11.2 points respectively.