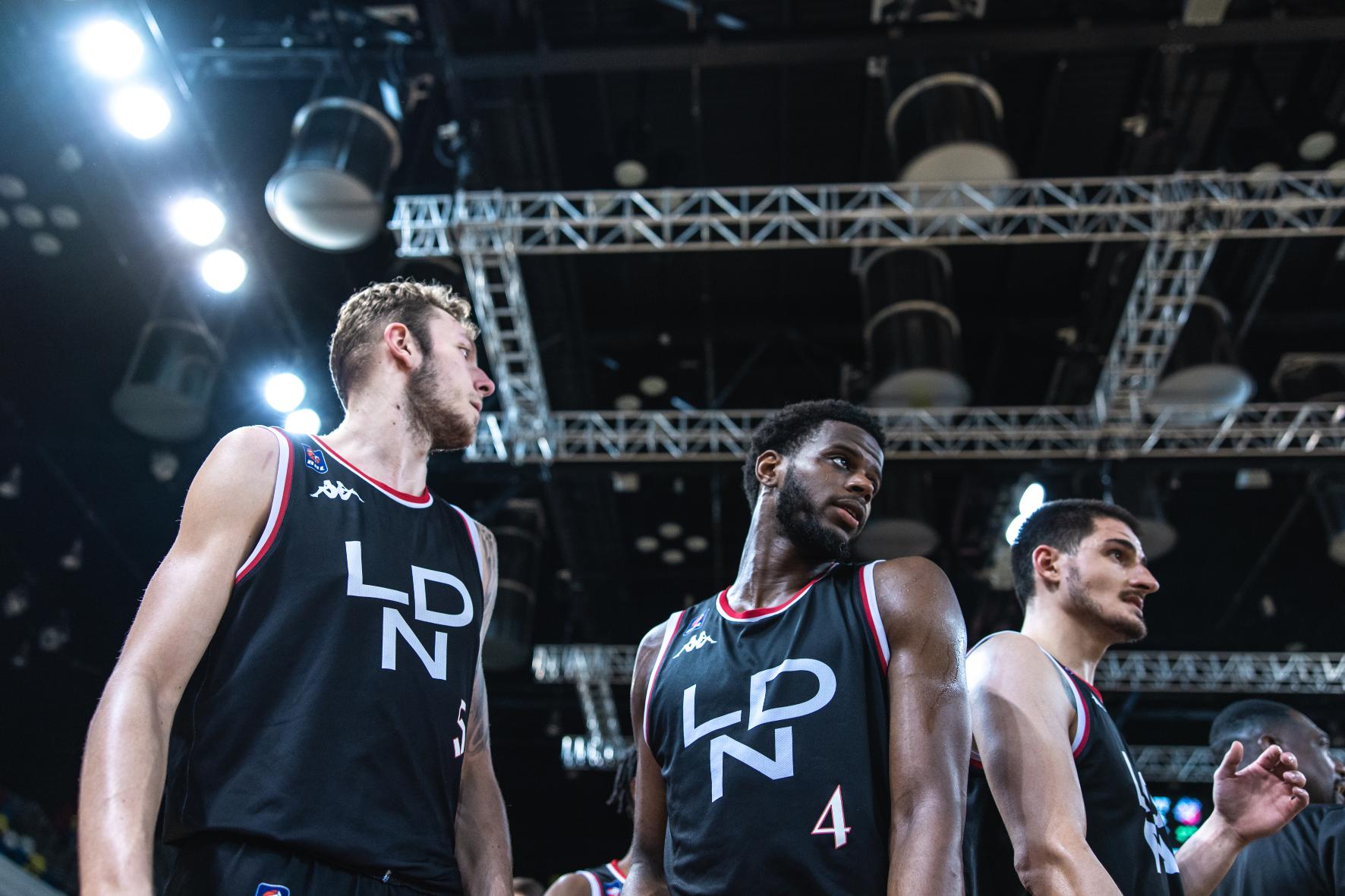 London Lions will be looking to continue their fine record against Bristol Flyers when the sides meet twice over the weekend in the BBL Play-offs semi-final.

The sides clash at Bristol's SGS College Arena on Friday evening before meeting against at Copper Box on Sunday, tip-off 5.30pm. Get your tickets here. The winner on aggregate will progress to the final at O2 on Sunday May 15.

There was an air of inevitability that the sides would meet in a battle for the season's final piece of silverware as they have already played each other twice in both the BBL Cup and Trophy as well as three times in the league. And it's Lions who hold the upper hand with six victories.

A couple of weeks later a  strong fourth period saw Lions continue their winning run against Flyers with a 79-66 victory at the Copper Box.

Reese led the way for Nikhil Lawry’s side with 21 points, five rebounds, three steals and as many assists as the home side recorded their sixth victory of the season against the Flyers. Kylor Kelley finished with a ten point, 12 rebound double-double and added another three blocks to his impressive tally. Dirk Williams dropped four triples on the way to a 17 point night while Lorenzo Cugini continued his good form as a starter with 14 points and five boards. Evans and Jacob led Flyers with 14 points apiece.

Lions' only loss of what seems an exhausting series against Andrea Kapoulas' side came in their most recent meeting as a fourth period collapse saw Flyers edge home 78-74 at the Copper Box A strong third period saw hosts London 66-57 ahead going into the final frame but a 23-8 fourth period gave the Flyers victory Reese led all scorers with 25 points, draining five three-pointers, adding eight assists and three rebounds. Cugini finished with 14 points and five rebounds while Kylor Kelley continued his good form defensively with 13 rebounds and four blocks, adding nine points and three assists.

Earlier in the season Lions did most of the hard work in the Trophy semi-final first leg as they returned from Bristol with an 81-61 victory before edging Flyers out 85-81 at the Copper Box to complete a 166-142 aggregate victory.

The first leg saw Dirk Williams lead London with 17 points and eight rebounds as a strong fourth period saw Lions outscore the hosts 27-14 to take a massive step towards the final. Despite the second leg looking to be a formality, it was an entertaining game at the Copper Box as  Williams made it four-from-four in the competition as he again led his side, sinking four triples on his way to a 22-point, six rebound game.