Lions look to down Eagles 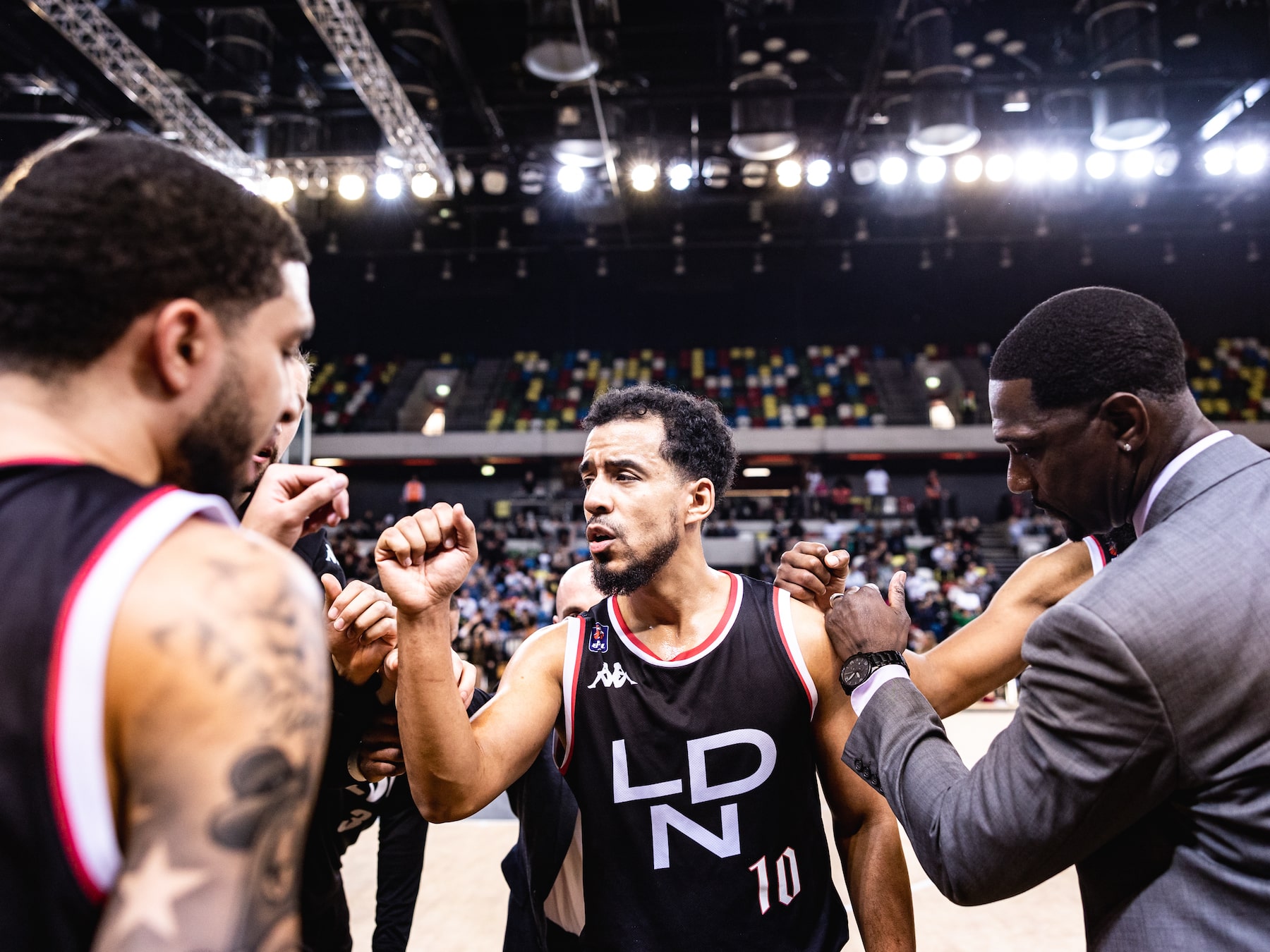 London Linos will look to move up to third spot in the BBL Championship when they host Newcastle Eagles at the Copper Box on Wednesday evening, tip-off 7.30pm.

Please note that this is now the only game on Wednesday as the WBBL game against Essex Rebels has been called off due to Covid protocols. Tickets for the BBL game can be booked here.

Lions are fifth in the table with a 10-7 record and a win would see them leapfrog Cheshire Phoenix and Sheffield Sharks, while Eagles are having an uncharacteristically disappointing season and sit eighth with eight wins from 19 games.

The teams met in the BBL Trophy quarter-final, and 18 Dirk Williams points together with a 14-point, ten-rebound double-double from Kylor Kelley helped the visiting Lions run out 84-70 winners.

The game is the final meeting between the sides in the regular season, with the series having gone the way of the home sides so far. Isaiah Reese’s 23 points and eight assists weren’t enough to prevent Lions going down 96-84 in the north-east in early December. But Reese (25) and Dirk Williams (24) combined for 49 points in the return seven weeks later as London won 103-94 in the return at the Copper Box seven weeks later.