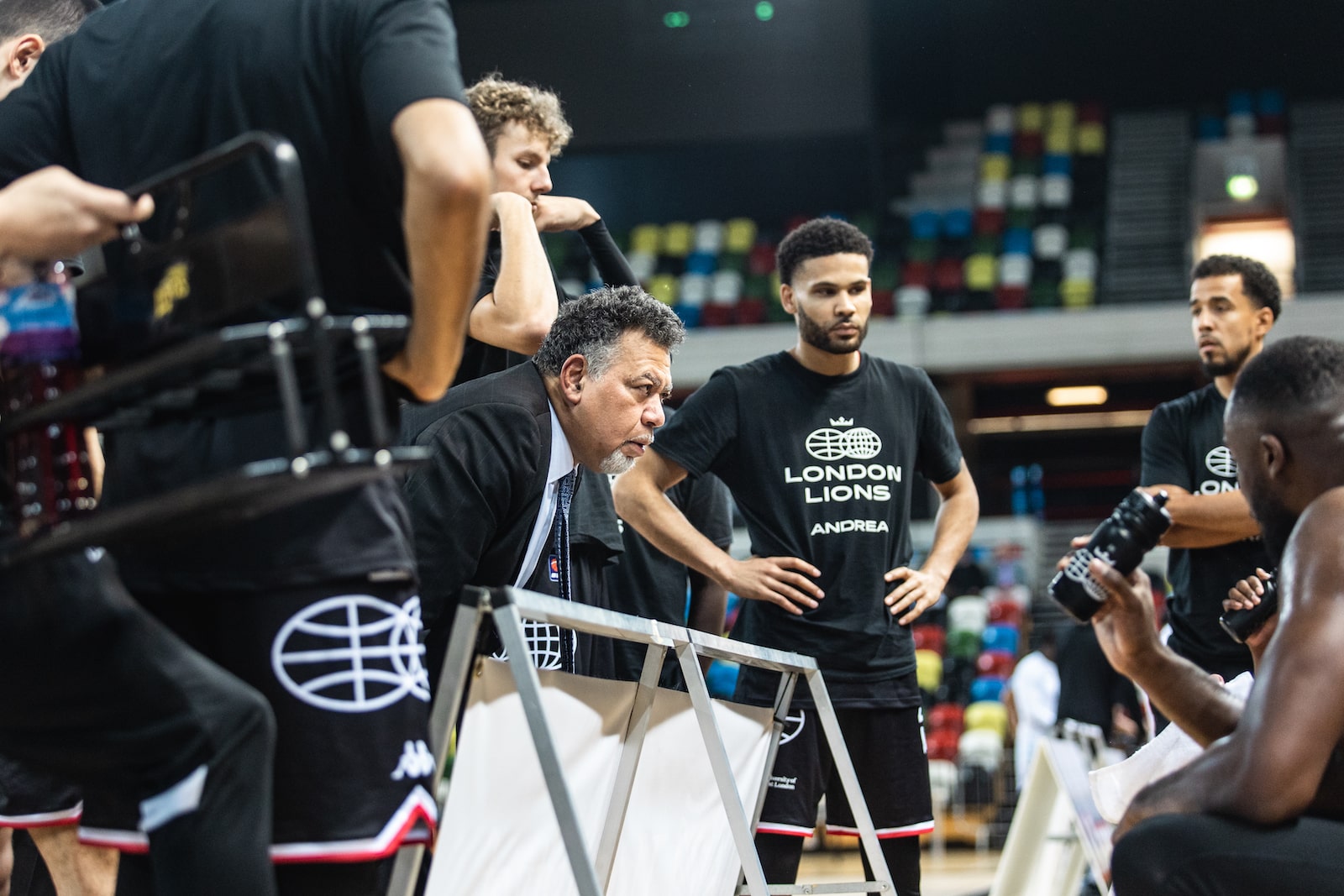 Lions look to down Flyers in BBL Cup

Bristol test for Macaulay's men at the Copper Box

London Lions men complete the second half of the double header home weekend when they host Bristol Flyers on Sunday afternoon, tip-off 4pm.

Lions go into the game with a perfect 4&0 BBL Cup record and a win would go a long way towards securing home court advantage in the last eight of the competition.

It will be the second meeting between the teams inside nine days as Dirk Williams’ 21 points helped Lions continue their perfect start in the BBL Cup with a 90-80 road victory last Saturday.

Head coach Vince Macaulay knows that meeting the same side on consecutive weekends brings different challenges: “Playing them so quickly after the first game gives it the sense of being a two-leg tie” he said.

“The results they had before we played them show that they’re a really good team. Josh Rogers will be back from concussion and that makes them a lot tougher. It’s a big game if we want to win the group because a victory would give us the head-to-head decider, and it’s a game that I’m really looking forward to.”

Flyers went down 75-67 against Leicester Riders on Friday night and are now third in the South Group with a 2-2 record.

Malcolm Delpeche’s second season in the BBL sees his lead Flyers with 16 points and 7.67 rebounds per game, while Rephael Thomas-Edwards is averaging eight rebounds, 2.7 assists and 1.3 steals. Recent signing Josh Rogers add 12 points and 5.5 boards but former Lion Shane Walker has made a quiet start to life in Bristol, averaging five points, 3.7 rebounds and 1.3 assists in 19.3 minutes per game.

Lions recorded a sweep against the Flyers in the BBL Championship last season, winning all three games by double digits.