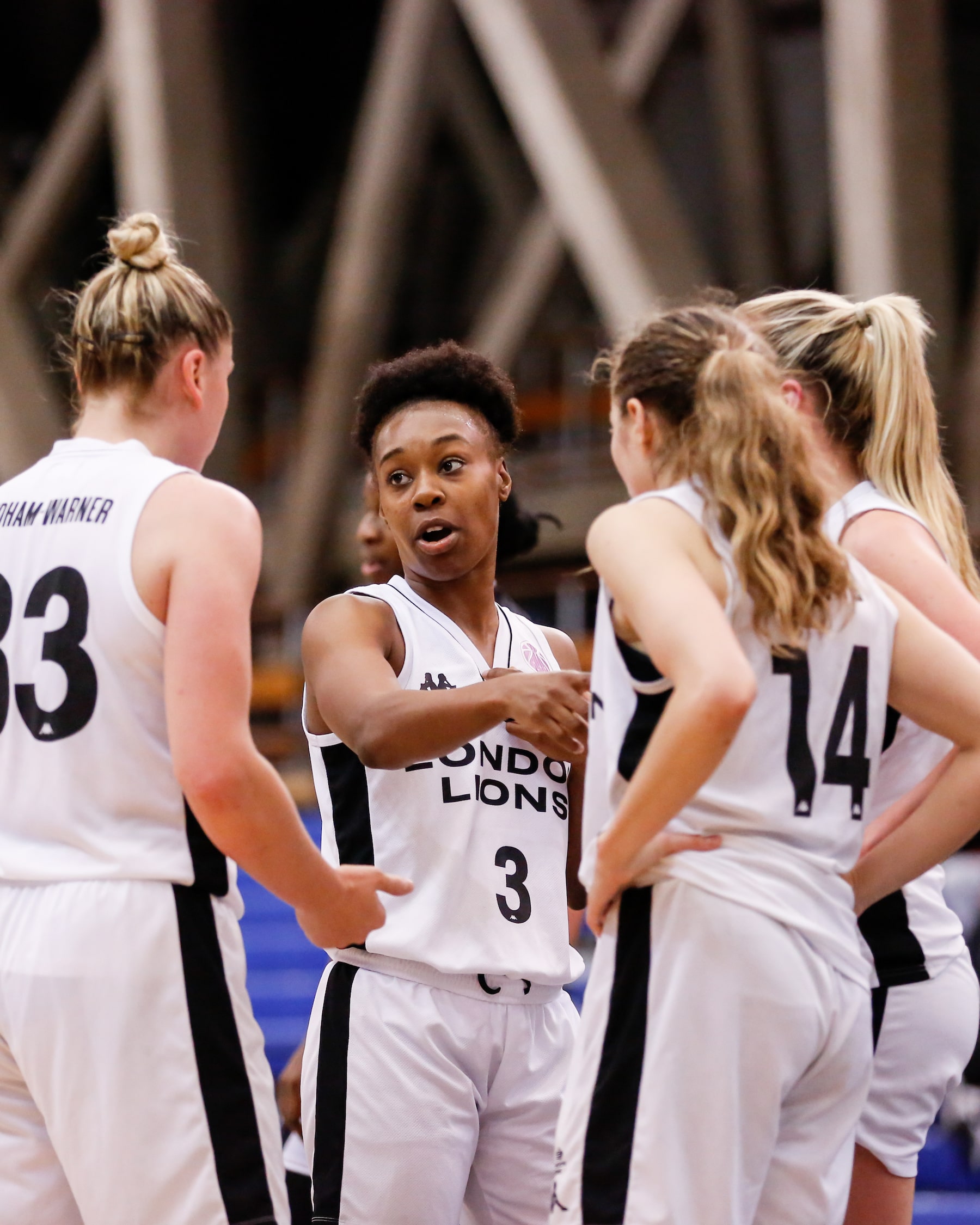 London Lions are looking to repeat their historic victory against Tango Bourges when the sides meet in the FIBA Europe Cup Women on Wednesday evening, 7pm GMT.

Mark Clark’s team stunned the French side with a 65-64 victory at Crystal Palace in mid-December and now need to repeat the trick to knock out the top seed in the first play-off stage of the competition.

The game was postponed in December due to Covid-19 protocols and things haven’t got any easier for the Lions as French rules have forced them to arrive in Bourges 48 hours before the game.

But there are positives for the Lionesses as Clark explains: “We’ve been allowed to practice, and we’re hopeful that we have a full roster. We could have practiced on Saturday but getting a court in England on New Year’s Day is virtually impossible, so we have two days to work on things.

“We’ve travelled all the way on the bus to minimise risks, we’re as healthy as we can be under the circumstances and we’re prepared to do the best we can in the situation we find ourselves in.”

Lions haven’t played since December 18th but Clark believes that could benefit his team: “We needed the break, we were a bit beaten up and tired when we played in Sheffield, but somehow we got the result. We’ll feel much better after two days of practice.”

Former EuroLeague winners Bourges went into the tournament as one of the favourites, but Clark believes his side can complete what would be one the biggest upsets in European basketball history:

“We showed last time we can compete” he said.  “They’ve had some huge wins this season and they’re top of the French League, so they’re obviously a very good team. We’ll never underestimate them, we’re incredibly pleased with how we executed in the first game but we’ve given ourselves the chance to do something that no one thought we could do."

“We need to make things happen at the defence end, keep the game at the same tempo and if we can cut out the turnovers and play the same at the defensive end we’ll be in the game. And if we’re in the game, there’s always the chance of winning.”