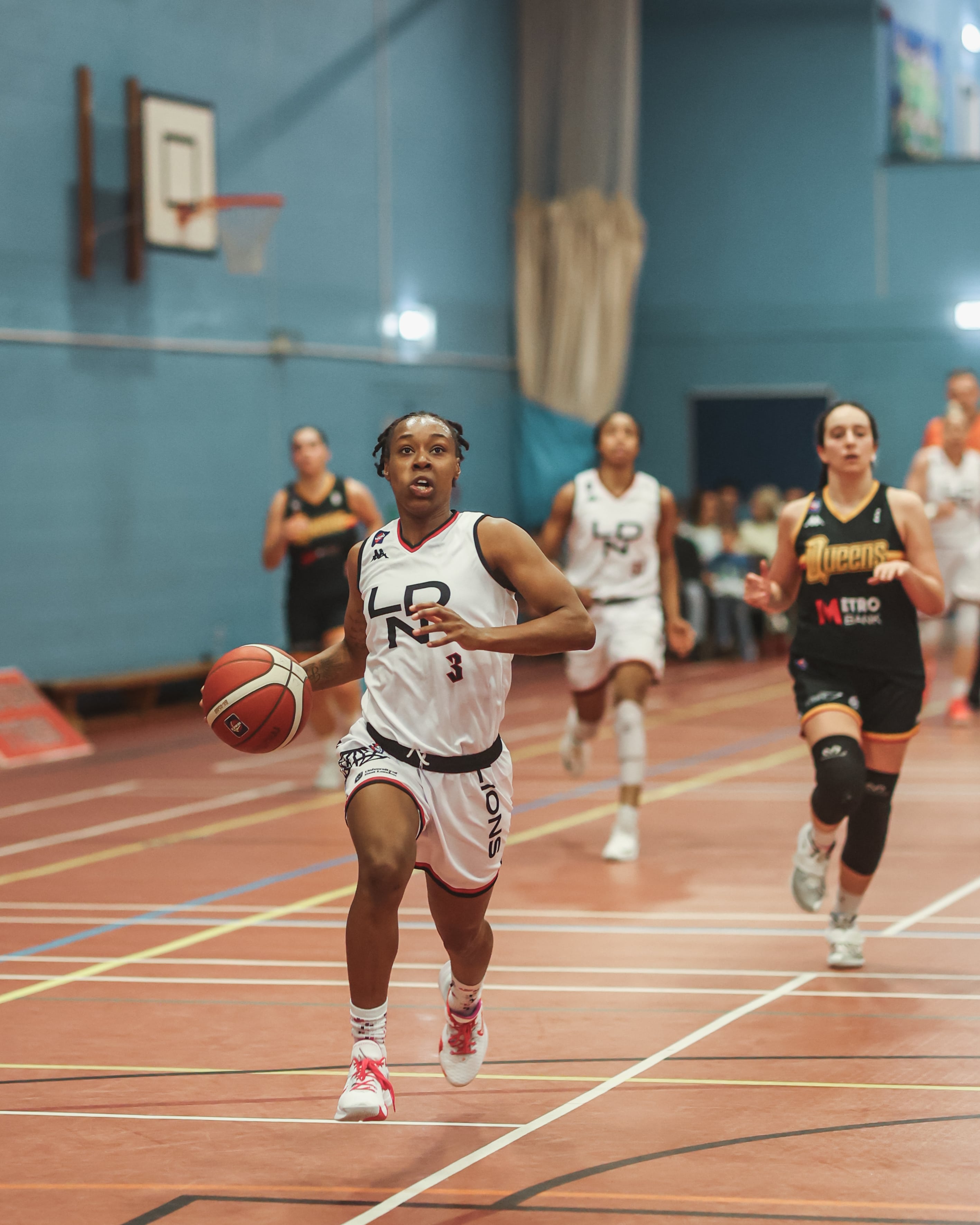 Essex Rebels are the visitors to the Copper Box at 4pm on Friday as Lions look to wrap up the WBBL regular season title.

Mark Clark's team head into the game with a perfect 22-0 league record, and are two wins clear of a Sevenoaks Suns who they meet on Sunday. Meanwhile Rebels are assured of a place in the post-season and go into the final weekend of league action sitting fifth with a 12-10 record.

The teams met on the opening weekend of BBL Cup action with Lions roaring to an 83-53 victory at Barking Abbey Leisure Centre. Cassie Breen sunk three triples on her way to a team-high 17 points Kennedy Leonard dished out 13 assists and pulled down ten rebounds.

Lions' trip to Essex Arena a couple of weeks later proved to be one of their closest games of a season that has seen them win all 29 domestic games, although the final 82-72 scoreline was as close as the home side had been since the first half. Captain Shanice Beckford-Norton led Lions that day with 16 points and five rebounds as four visiting players finished in double-figures.

Lucrezia Costa leads the Rebels' offence with 14.3 points per game, adding 7.9 rebounds and 2.1 assists, while Deangelique Waithe also pulls down 7.9 boards to do with her 11.9 points, Andrea Kohlhaas brings 10.9 points and 4.8 boards while Ashleigh Munns adds 10.8 points per game for Tom Sadler's team.