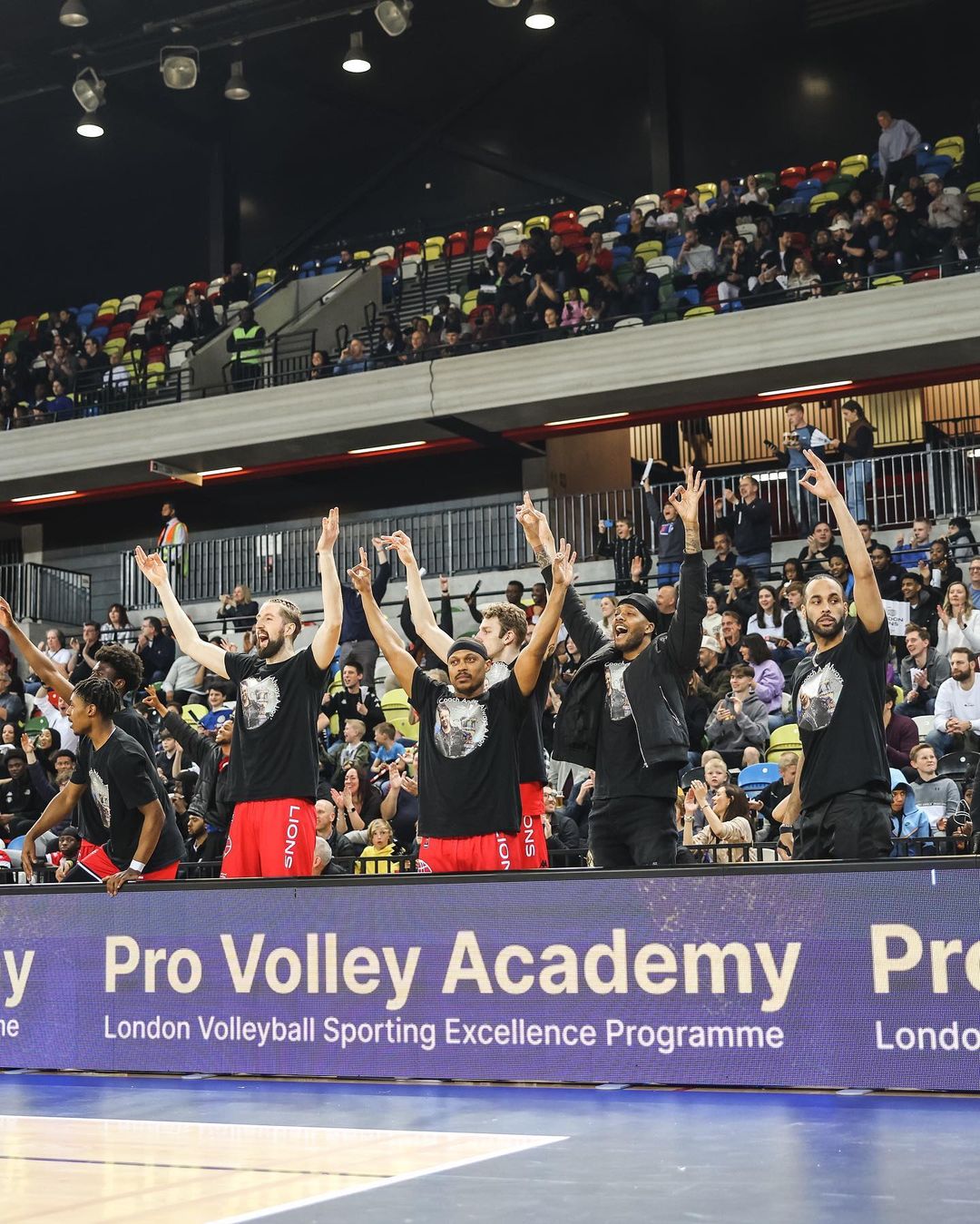 London Lions will look to seal third spot in the BBL Championship table when they travel to Manchester Giants for their final game of the regular season on Sunday.

It’s a shoot-out for third place Giants go into the game sitting fourth with a 14-12 record while Lions are one win and one place higher. With the head-to-head series between the teams level the game will decide who gets the third seed in the play-offs and a game against the sixth placed team, which is likely to be Cheshire Phoenix while the fourth placed side are probably going to play Bristol Flyers.

It will be the fourth meeting between the sides this season. A 30-point haul – which included six three-pointers – from Dirk Williams helped hosts London to a 107-80 home win when the sides met in December.

It was a night to forget for Lions in the return as they crashed to a 94-56 defeat on a night they went 3-20 on three points while the hosts drained 17 of their 35 attempts from downtown. Dirk Williams led the visitors with 11 points, six rebounds and three assists, while Ryan Martin finished with a ten point, ten rebound double-double.

The teams also met in the north west with Lions progressing to the BBL Trophy semi-final with a 90-79 victory, Williams again proving to be a thorn in Giants’ side with a 28-point haul.

Tyrik Armstrong leads Lloyd Gardner's team with 16.7 points, adding 6.3 assists and 4.1 rebounds. GB captain Dan Clark  - son of Lions' WBBL coach Mark - leads Giants in rebounds with 7.1 per game, adding 12.8 points, 3.4 assists and 1.4 blocks in 25.4 minutes per game while another veteran Brit, Jamell Anderson  chips in with 10.2  points, 3.3 rebounds and two assists. Martaveous McKnight had a mid-season break from the Giants, but when he is around he brings 11.8 points 3.9 assists and 3.2 boards.