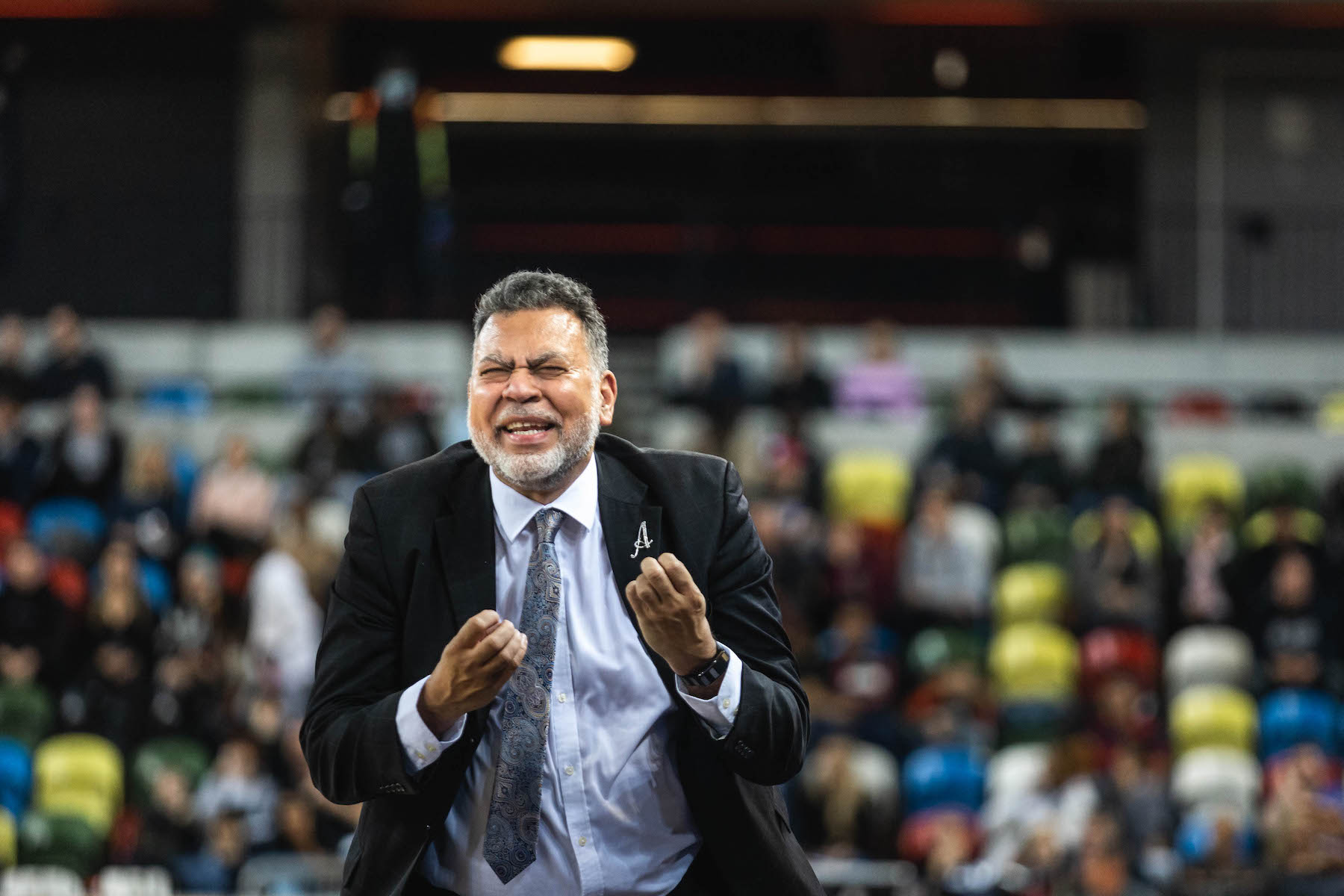 Macaulay aiming for another step towards second stage

London Lions will look for a fourth straight Euro Cup victory when they host Donar Groningen at the Copper Box on Wednesday evening (8pm).

Vince Macaulay and his team have made a perfect start to their regular season campaign, and realistically need one more win from their final three games to seal a place in the second group stage.

They opened the group stage with a trip to the Dutch side and came away with a 79-60 victory, thanks mainly to a blistering 26-9 first period from the London side. Marquis Teague led Lions as he converted four of his seven three-point shots to finish with 22 points, adding six rebounds and as many assists. He received good support from Julian Washburn as he finished with a 13 point, 11 rebound double-double while Isaiah Reese had 12 points, seven rebounds and eight assists.

Despite that win, Macaulay isn’t taking Groningen lightly: “They lost their big man [Lotanna] Nwogbo against us and he hasn’t played since but Henry Caruso has posted some big numbers if their European ties, they won last week and they’ve also won in their domestic league” he said.

“They play well together and will be keen to reverse that result against us, so we know it won’t be easy. But we need to continue our rhythm and get another win.”

Having missed their qualification campaign, which saw Groningen go through as a lucky loser, small forward Caruso had averaged a 15 point, ten rebound double-double for the Dutch side, adding 1.7 assists and 1.3 steals.

Lions had a weekend off from BBL action and Macaulay believes that the rest was good for his side:

“It was good to have a weekend to recharge the batteries a bit, a few guys have colds but we’re fit and ready to go.”

Justin Robinson is the only fitness doubt for Wednesday’s game but Macaulay is hoping the British guard may be able to get back on the court by the weekend when they face a BBL Championship home opener against Cheshire Phoenix and a BBL Cup trip to Leicester two days later.

While Lions were beating Medi Bayreuth at the Copper Box last week, Donar picked up their opening victory in the group stage, winning a overtime thriller 89-85 at Kapfenberg Bulls.