Lions on a revenge mission 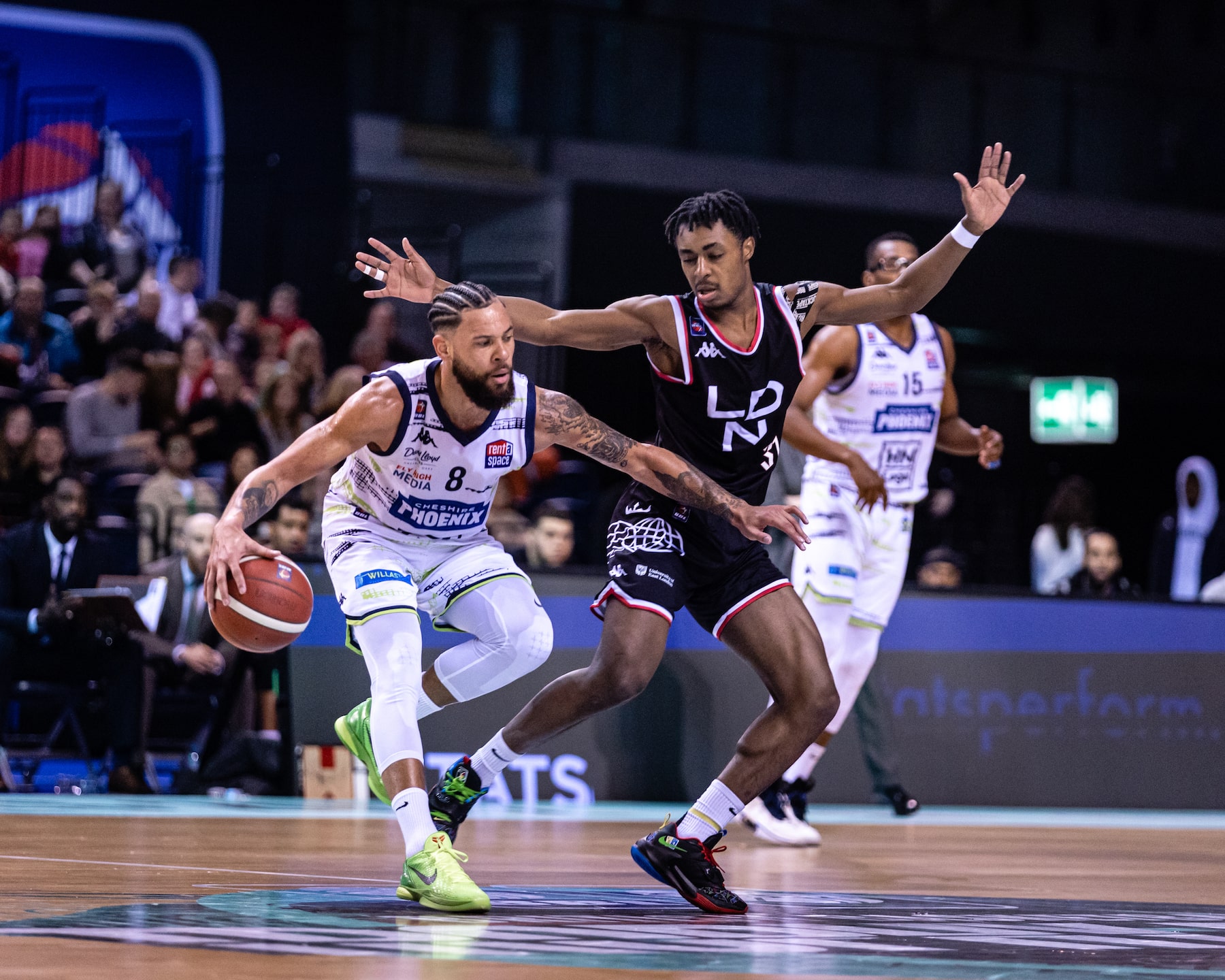 London Lions are on the revenge trail as they host Cheshire Phoenix in their final home BBL regular season game of the campaign on Friday.

Tip-off at the Copper Box is at 7.30pm, with the club's WBBL side looking to wrap up the WBBL title when they face Essex Rebels at 4pm. Tickets for the event are available here.

Phoenix ended Lions; defence of the BBL Trophy when they beat an under-manned London side 82-68 in last month's final in Glasgow despite a 23-point night from Dirk Williams, But Nikhil Lawry's side will be looking to complete a clean sweep of BBL Championship wins against the North West side. It was fireworks all round when the sides met at the Copper Box on November 5 as Williams'  22 points led six Lions in double figures on the way to a 113-74 victory. It was closer when Lions made the return trip a week before the sides met in the Trophy final, but a strong fourth period - and a 20-point, seven rebound Kylor Kelley performance  - paved the way for a 97-89 victory.

Namon Wright's 16.7 points per game leads a balanced Cheshire offence which sees four players averaging double digits  and four more scoring at least eight per game. Wright adds five rebounds and 2.4 assists. Larry Austin finished with a 23-point, ten rebound double-double in the Trophy final, and averages 14.1 points, 6.1 boards and 4.6 assists. Londoner Teddy Okereafor has been a key player for Ben Stanley's side this season with 11.8 points, a team-high six assists and 5.2 rebounds, while Levi Bradley adds 13.4 points and 4.1 assists.